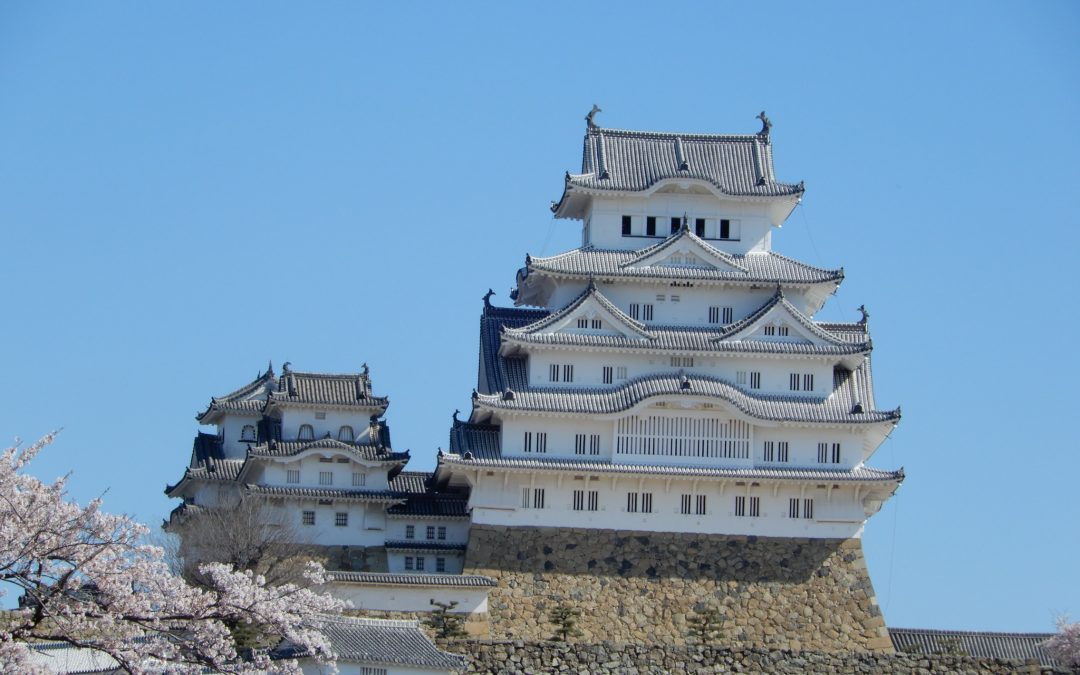 After breakfast at the Watanabe Inn, we were driven down to the ferry dock. Actually, we asked to be dropped off at the Post Office as Karen wanted to ship some of her purchases back home. You should have seen the confused looks on the two lone Post Office clerks. In Japan, the post offices also serve as bank branches. After a bit of back in forth in English and Japanese, we were able to get what we wanted across and Karen got her parcel shipped. Once that was completed we headed back on the ferry and local train back to Hiroshima.

I have been to Hiroshima and visited the A-dome site before, however, Karen had not and I believe that you can’t visit Japan without visiting the site where the A-bomb was dropped. When we got to Hiroshima train station there were many English speaking guides around helping tourists find there way around. We discovered that our Japan Rail passes would allow us to ride the hop on hop off bus for free. This bus would take us to the A-bomb site. Bonus!

Once at the site, we walked around the site and visited the peace park. We had picked up some food for lunch at a 7-11 at the train station so found a spot where we could eat lunch before heading to the museum. Parts of the museum were closed for renovations but we did get to see some of it.

An interesting fact, the museum is really good and the first time I visited it I was surprised at how well the story of the bombing was told without blame being put onto either side. I have since learned this is because the Japanese people don’t blame Americans for dropping the bomb. They blame war! They, of course, don’t ever want it to happen again though so there are many books in both English and Japanese explaining the stories and why nuclear bombs should be banned altogether. 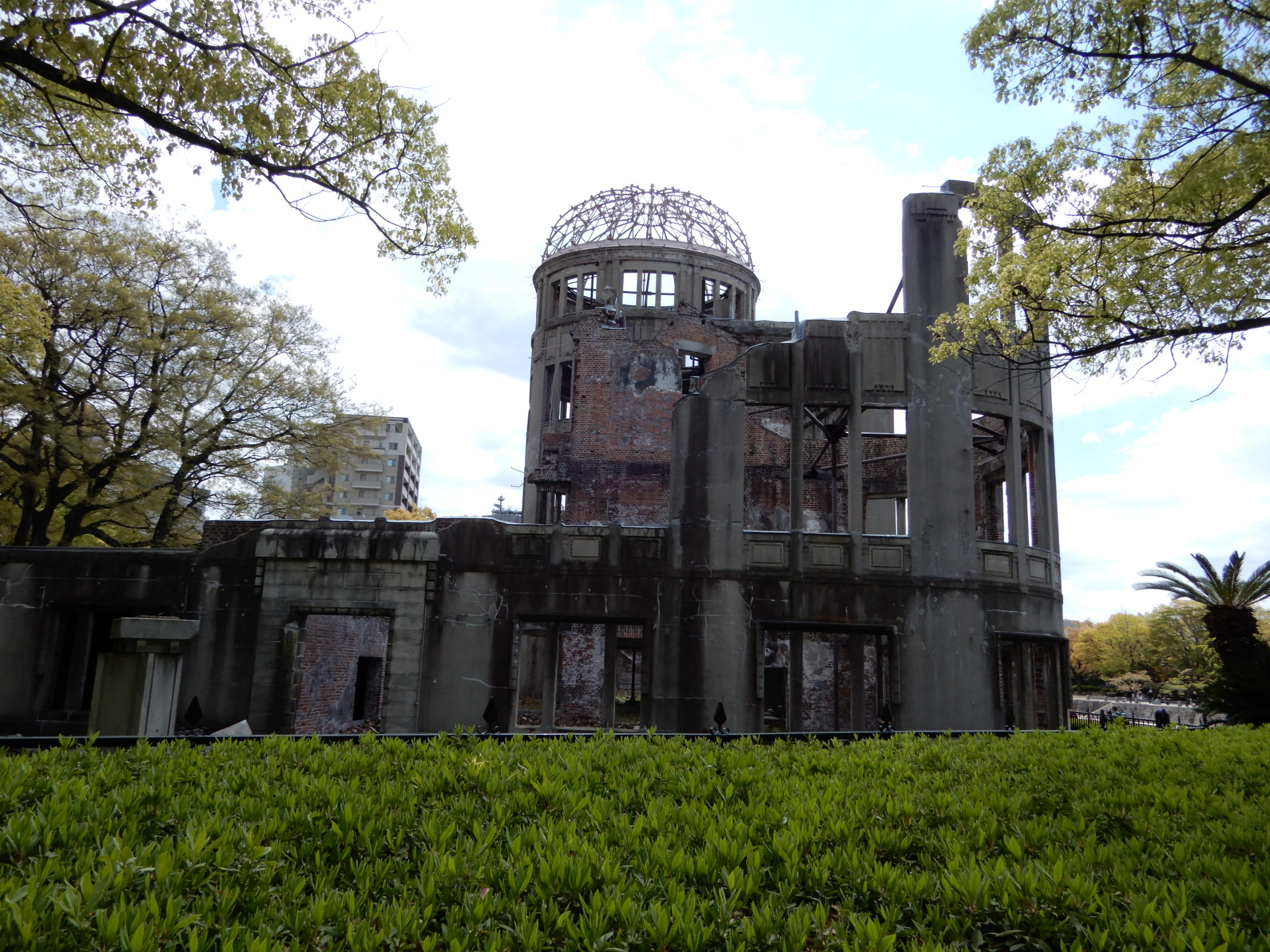 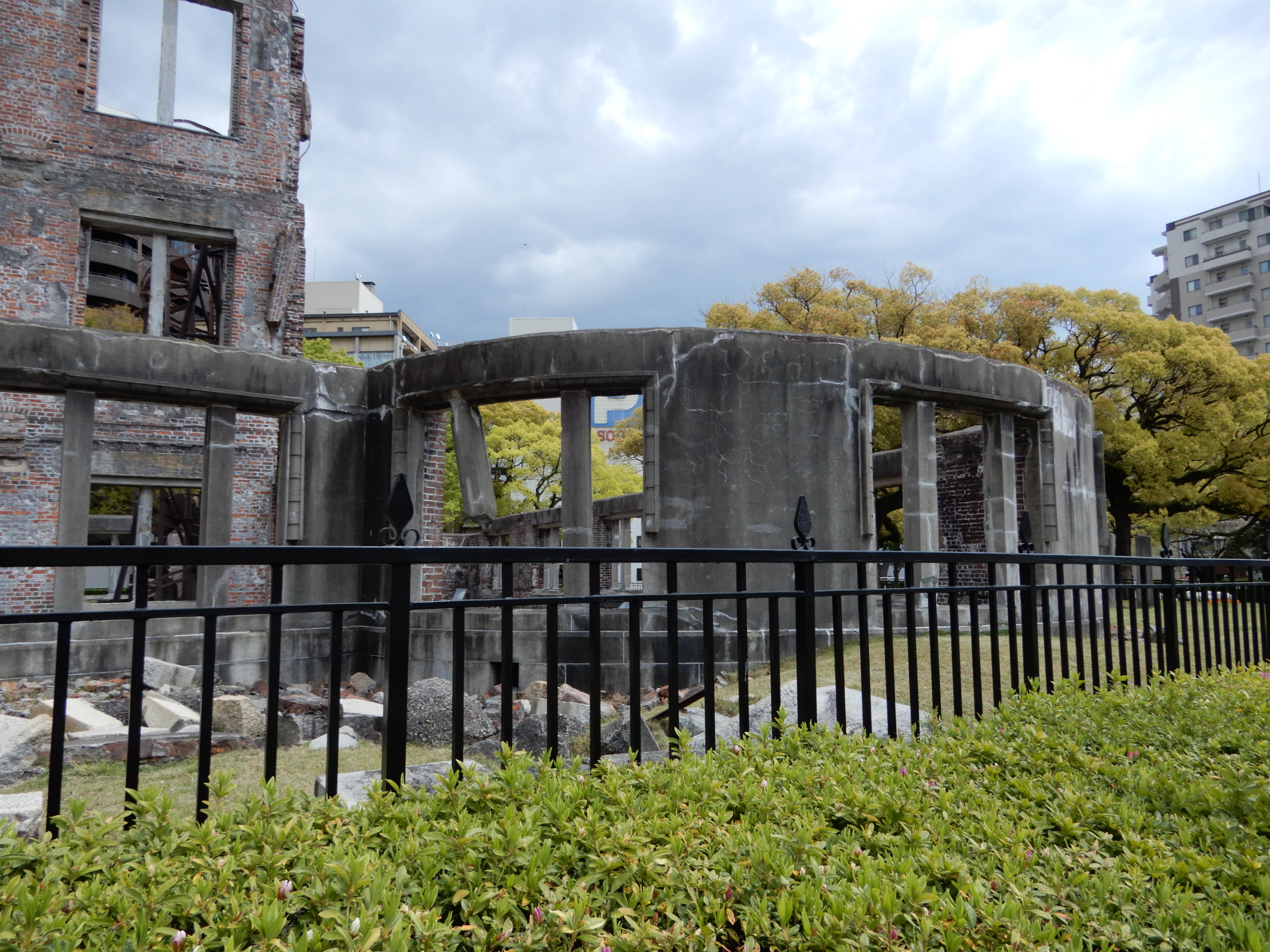 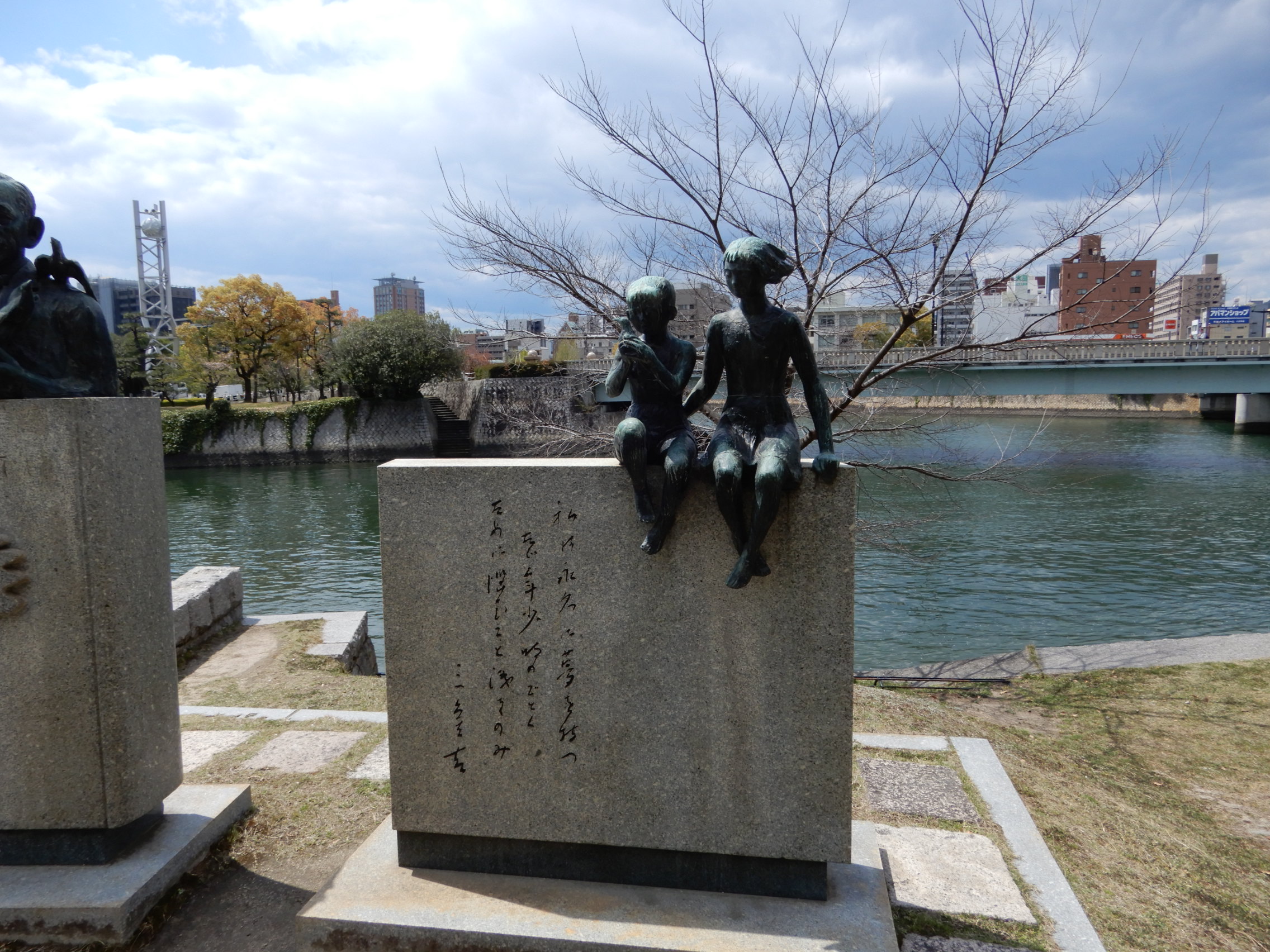 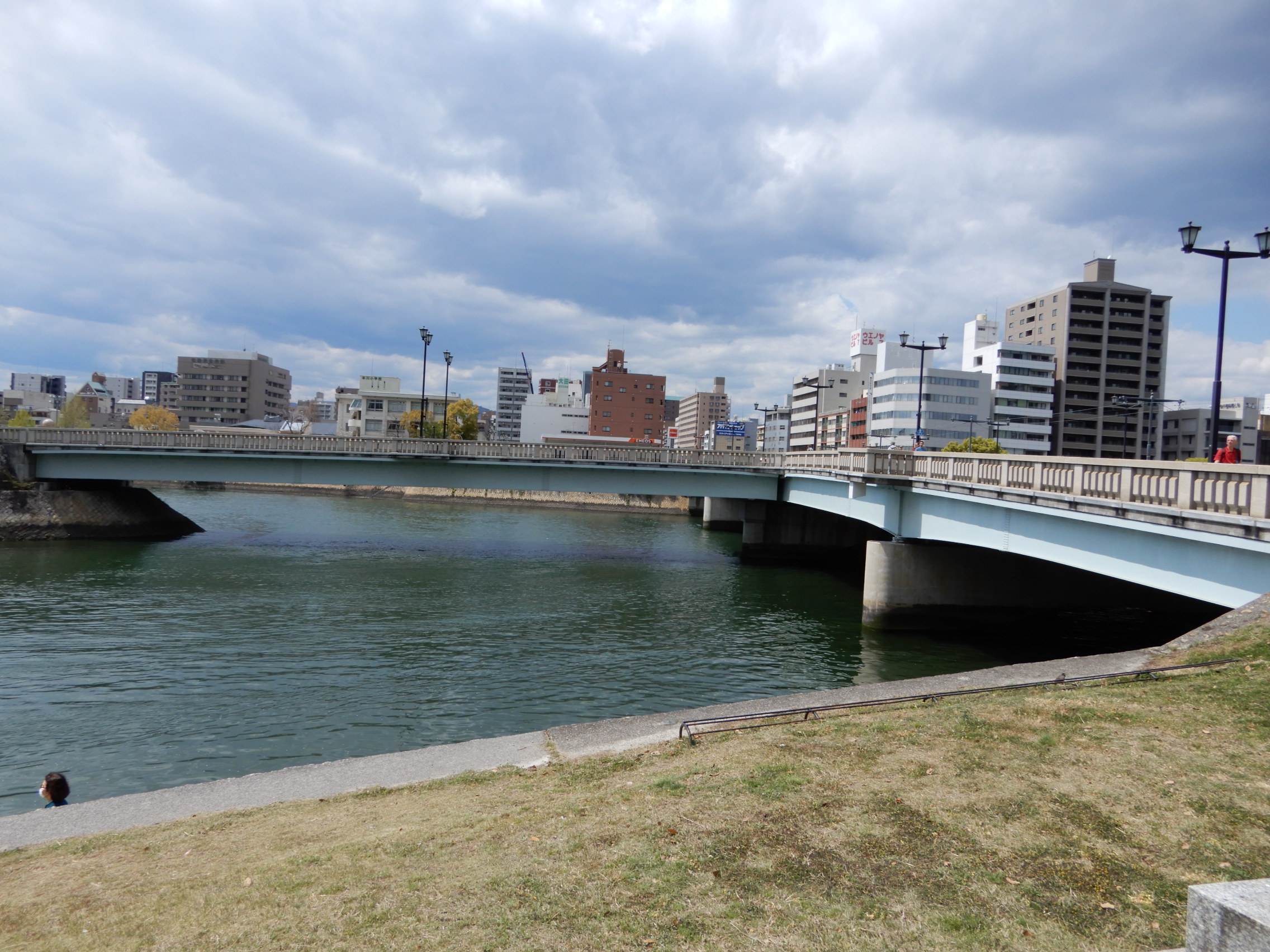 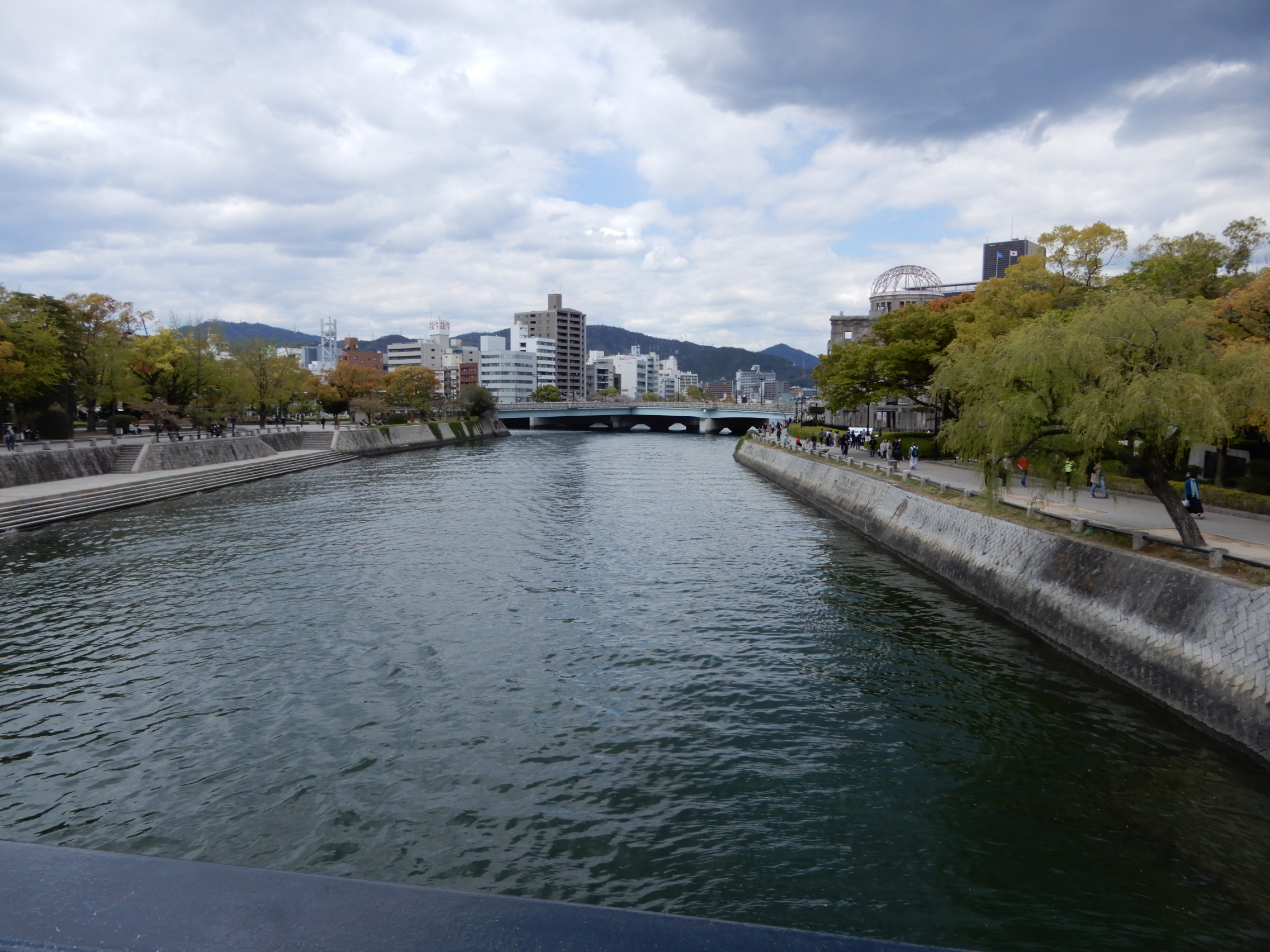 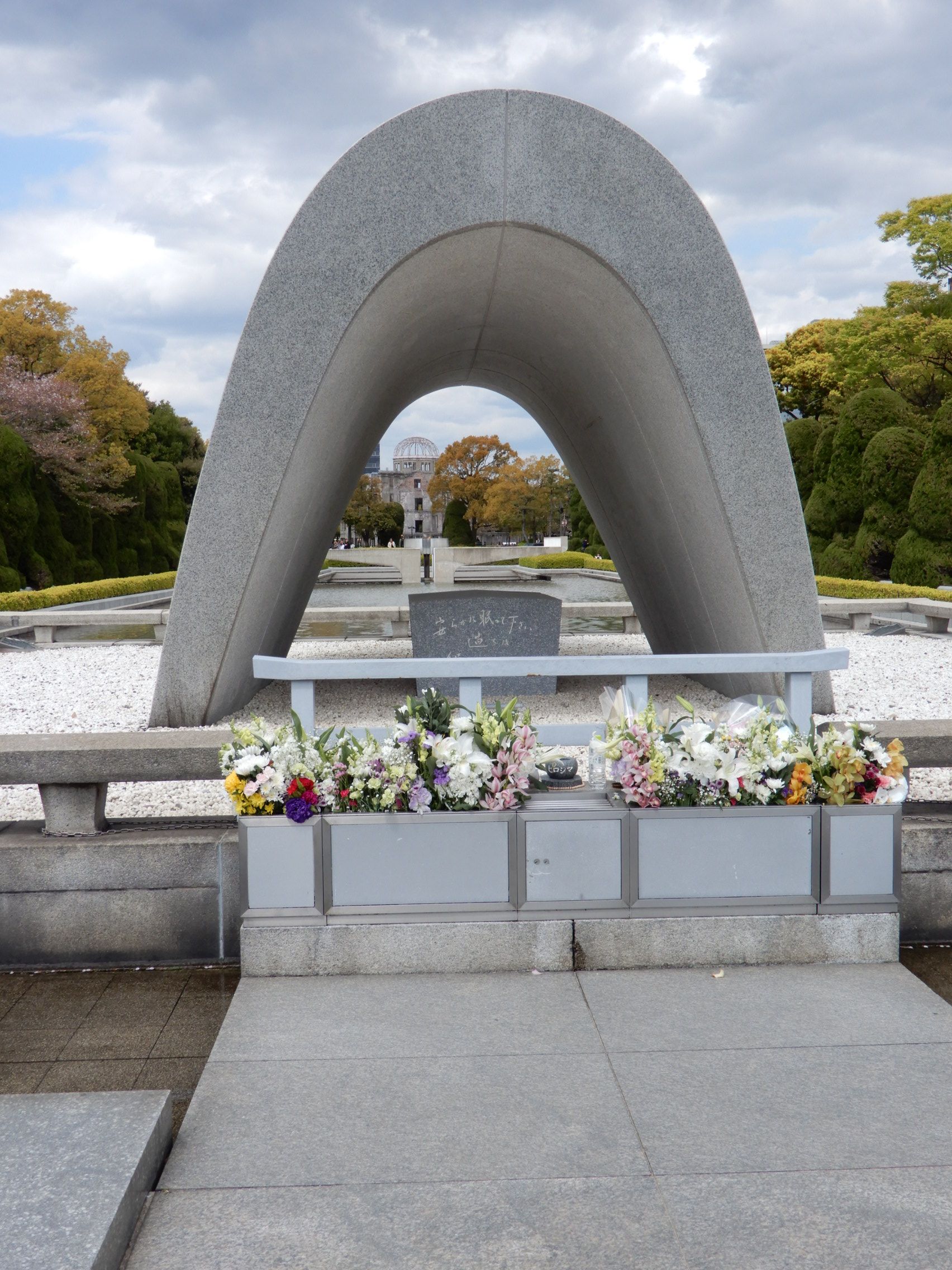 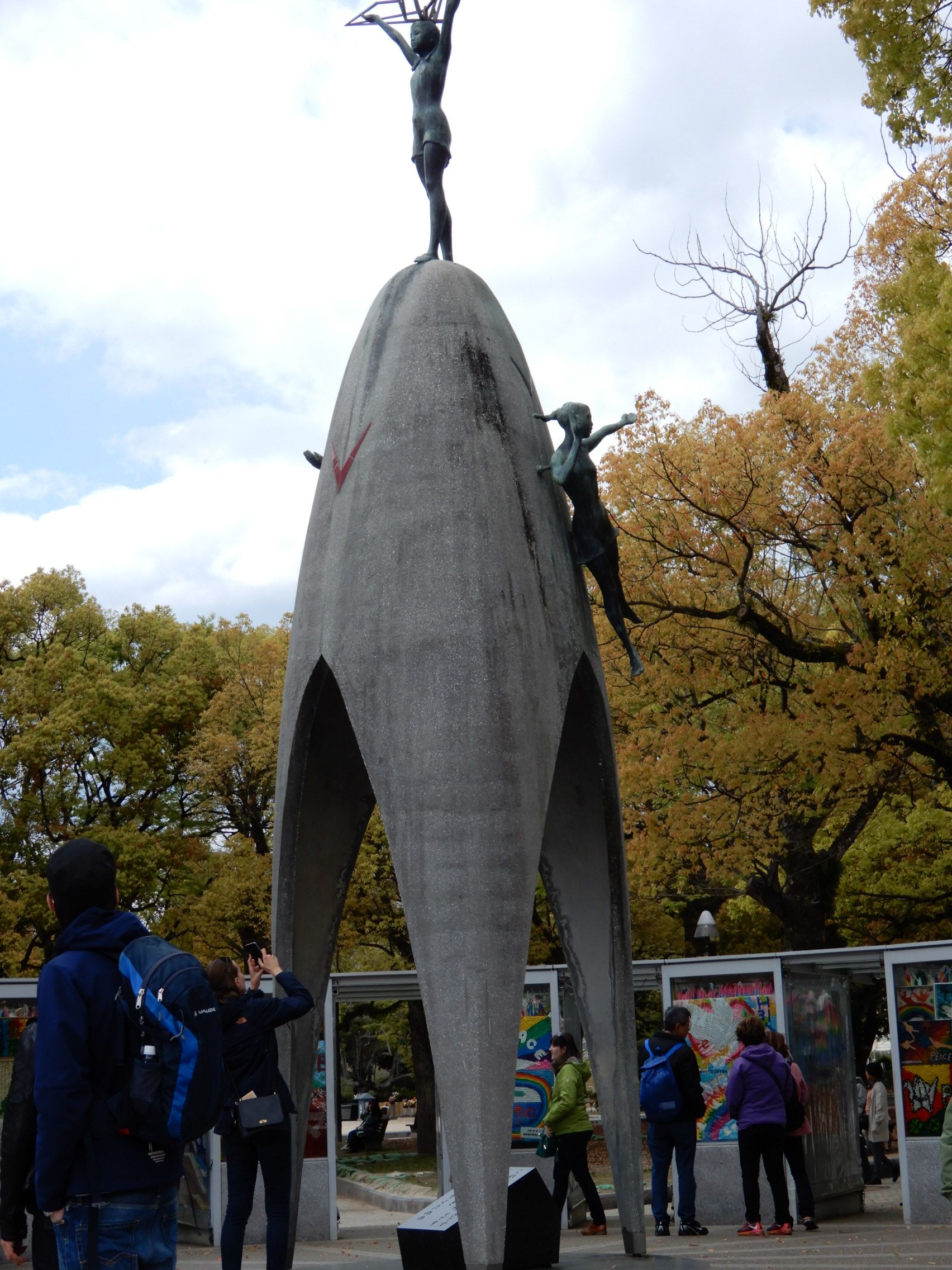 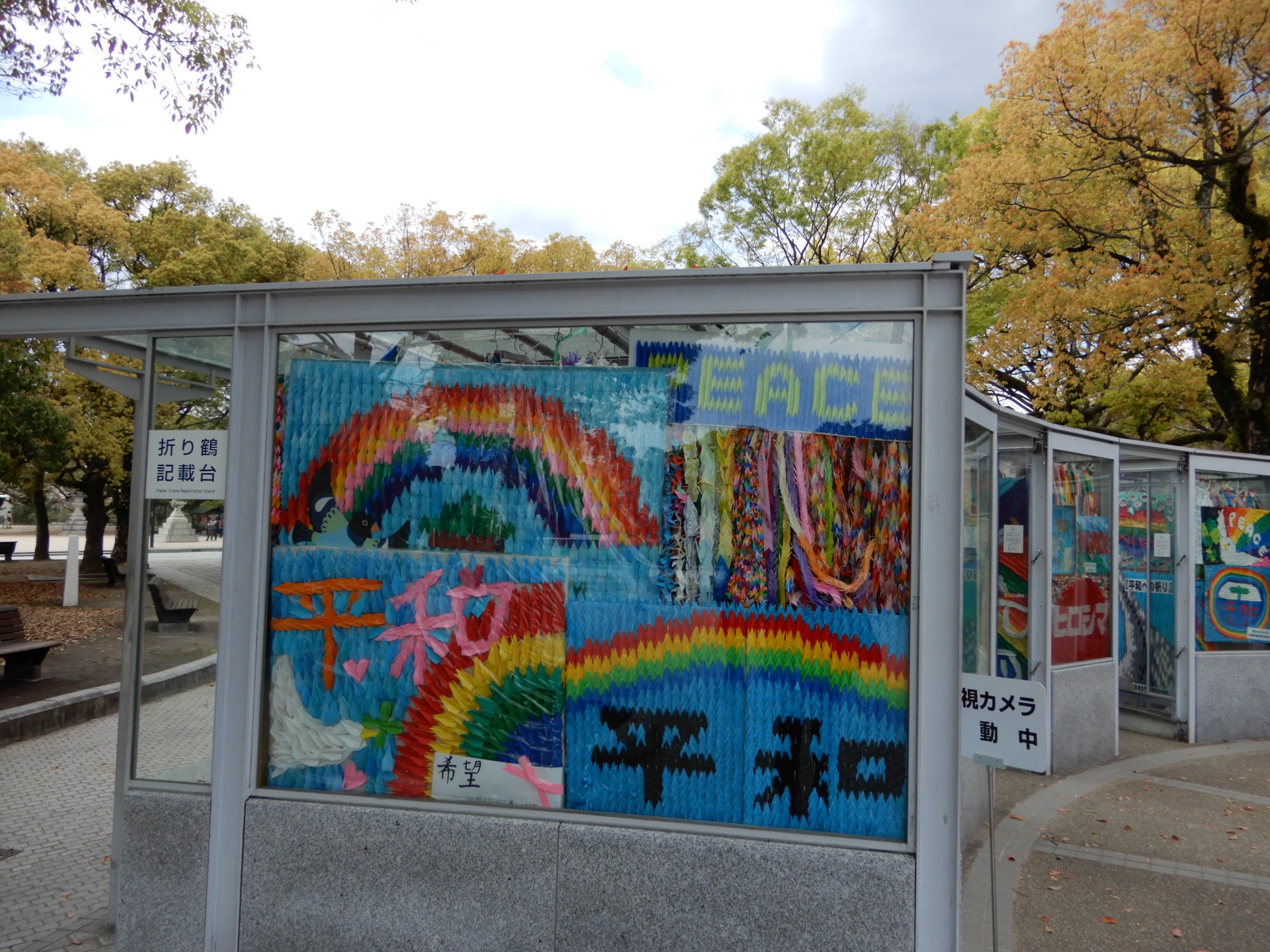 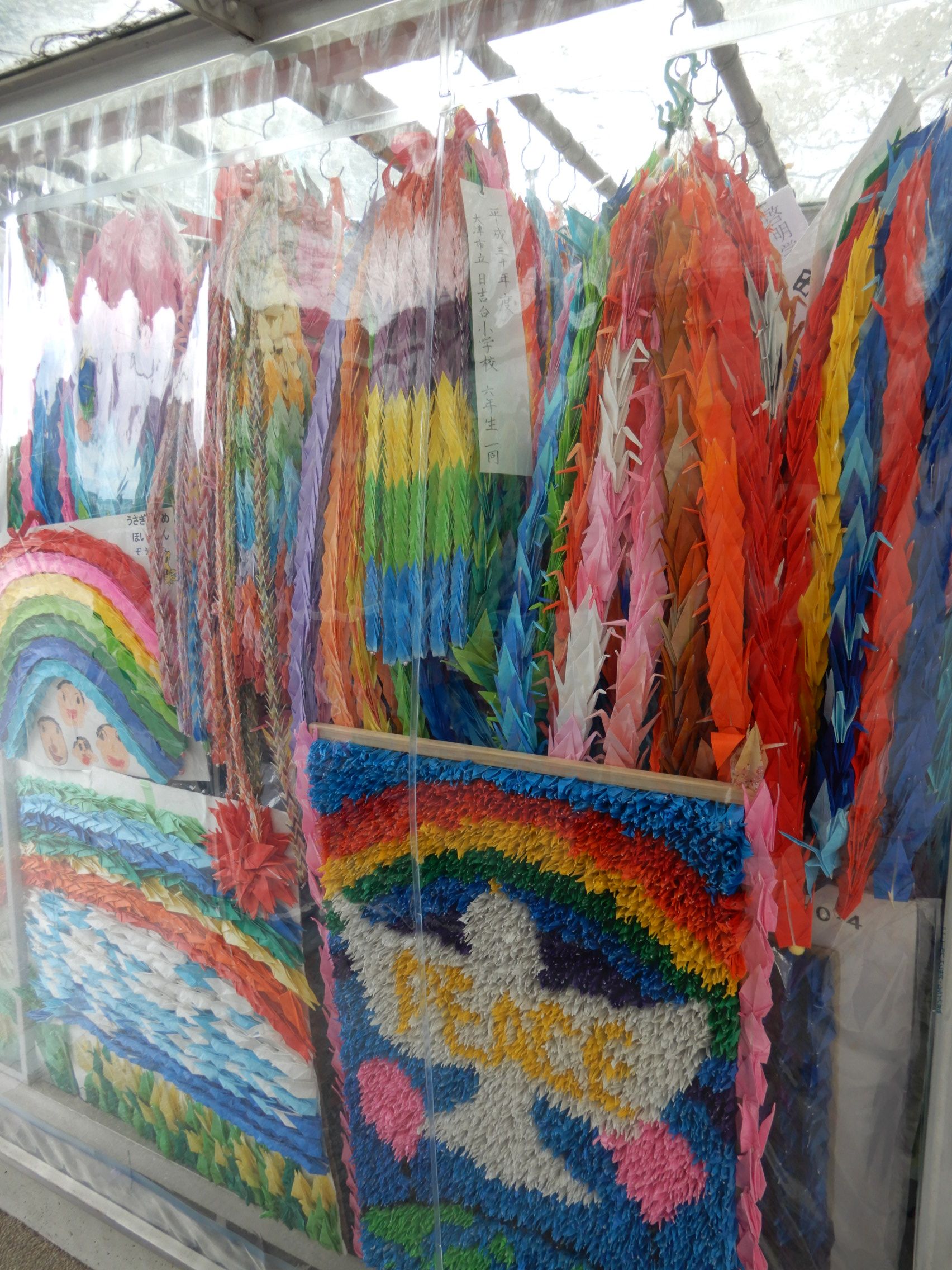 Once we finished touring the museum we made our way back to the train station and oh I didn’t mention earlier what we did with our suitcases. The train stations all have luggage lockers. There wasn’t any left that would take both our suitcases and backpacks however in Hiroshima they have places where you can drop your luggage off for $15.00 and pick it up later in the day. I guess a lot of people make Hiroshima a day trip, not an actual overnight destination. Anyway, we picked up our luggage and carried on to our hotel in Himeji.

The next morning, Karen and I checked out of the hotel but asked if the hotel could keep our luggage so we could tour the castle. We then walked up to the castle purchasing snacks for breakfast from the local family mart. I had been to the castle before but Karen had not.

“Himeji Castle (姫路城 Himeji-jō) is a hilltop Japanese castle complex situated in the city of Himeji which is located in the Hyōgo Prefecture of Japan. The castle is regarded as the finest surviving example of prototypical Japanese castle architecture, comprising a network of 83 rooms with advanced defensive systems from the feudal period.[7]The castle is frequently known as Hakuro-jō or Shirasagi-jō (“White Egret Castle” or “White Heron Castle”) because of its brilliant white exterior and supposed resemblance to a bird taking flight.[6][8]”

The castle is one of the few in Japan where you can actually go and tour inside. As mentioned I had been there before and was going again, because it is a site worth seeing and Karen had not been there. I was glad to be seeing it again, but feeling a little mundane about it all but when we got to the moat area we realized that the cherry blossoms were out in full bloom.  It was beautiful, but I still wasn’t prepared for what was waiting for us as we finally entered the grounds of the castle. Hundreds of cherry trees in bloom everywhere the eye could see. It was the most amazing and breathtaking site, the pictures I took can’t even compare to the pink fairyland we entered. Here you had pick blossoms at full bloom everywhere you looked with the iconic Japanese castle rising up in the background. It truly took your breath away. 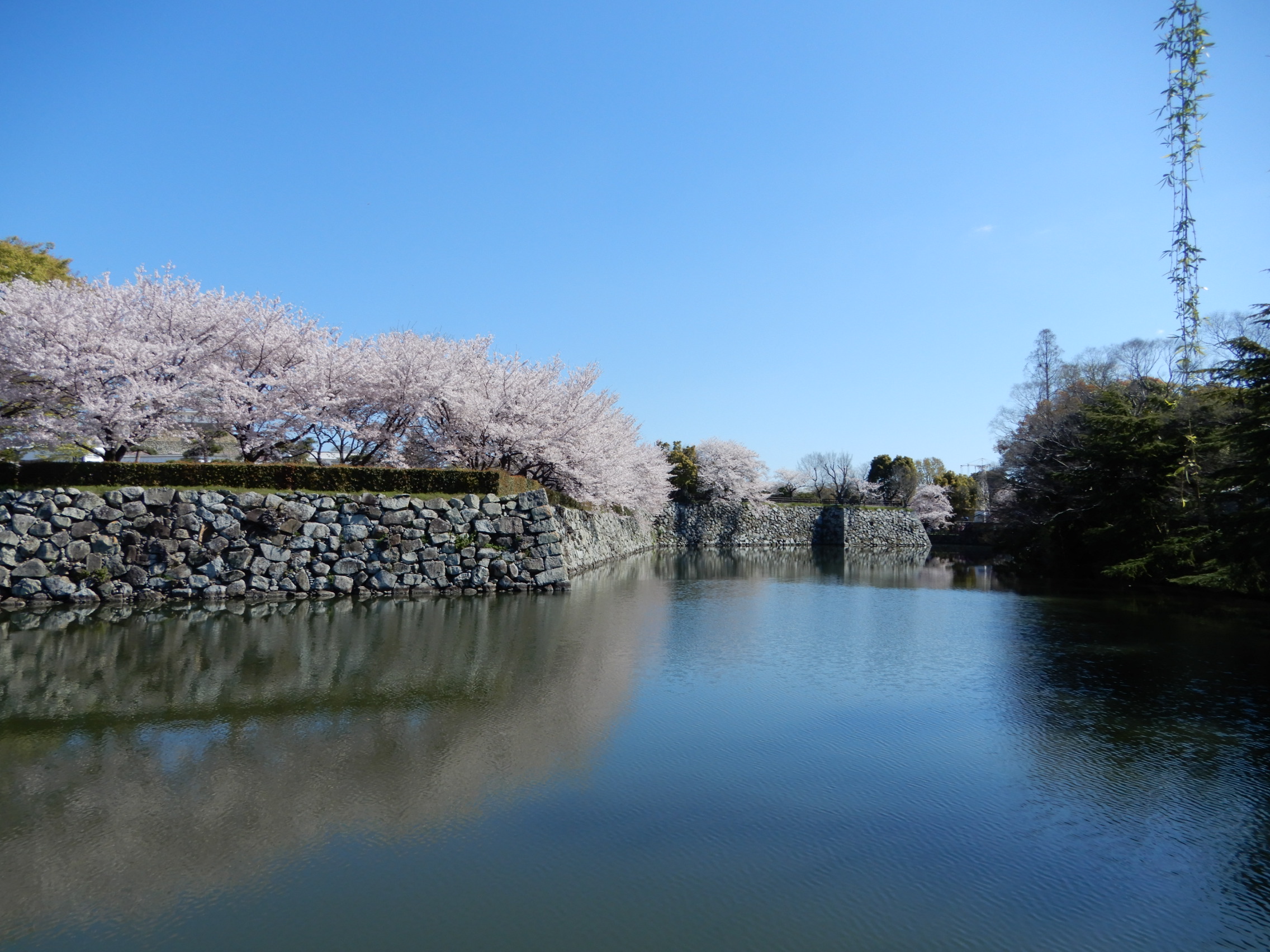 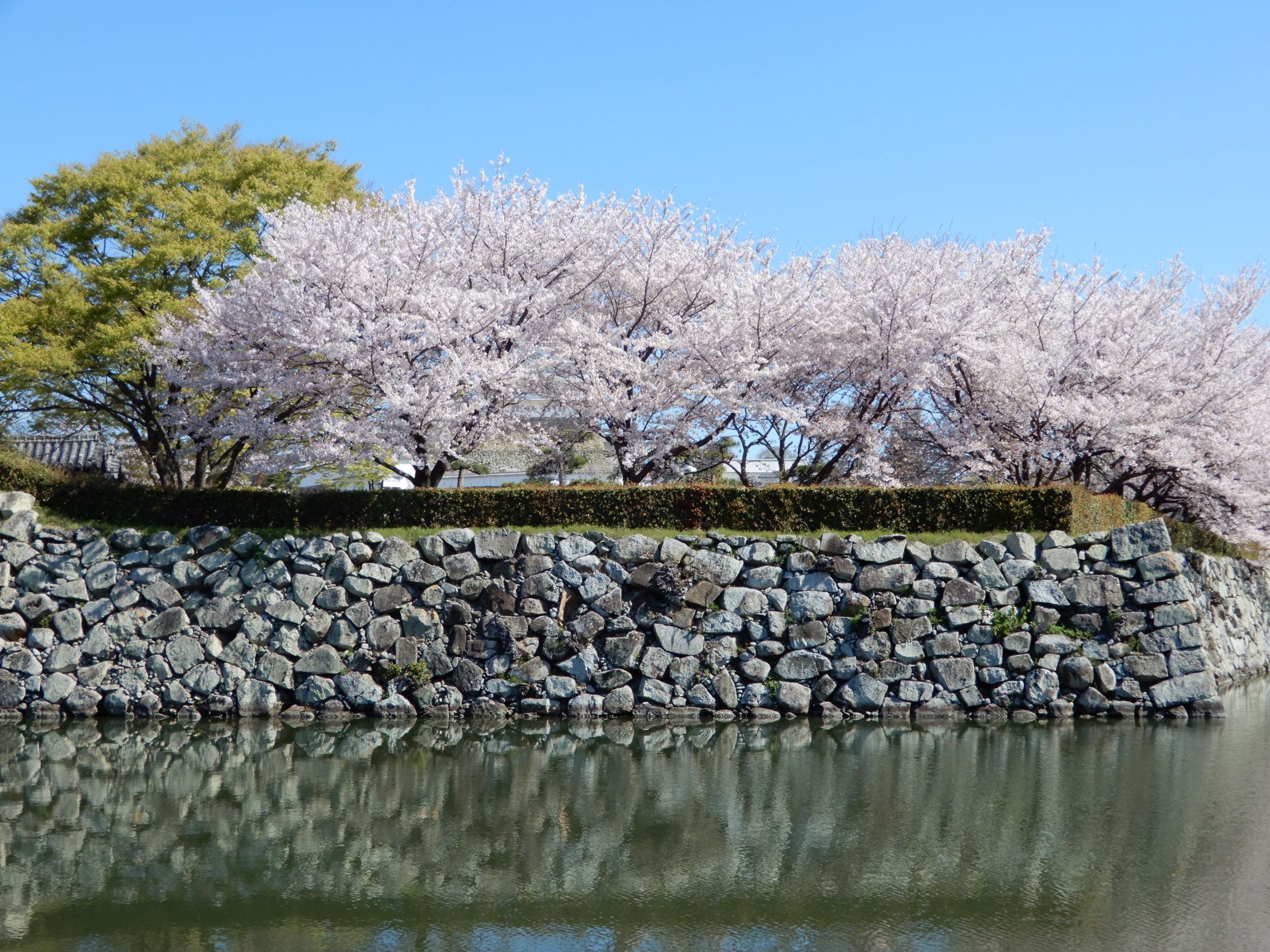 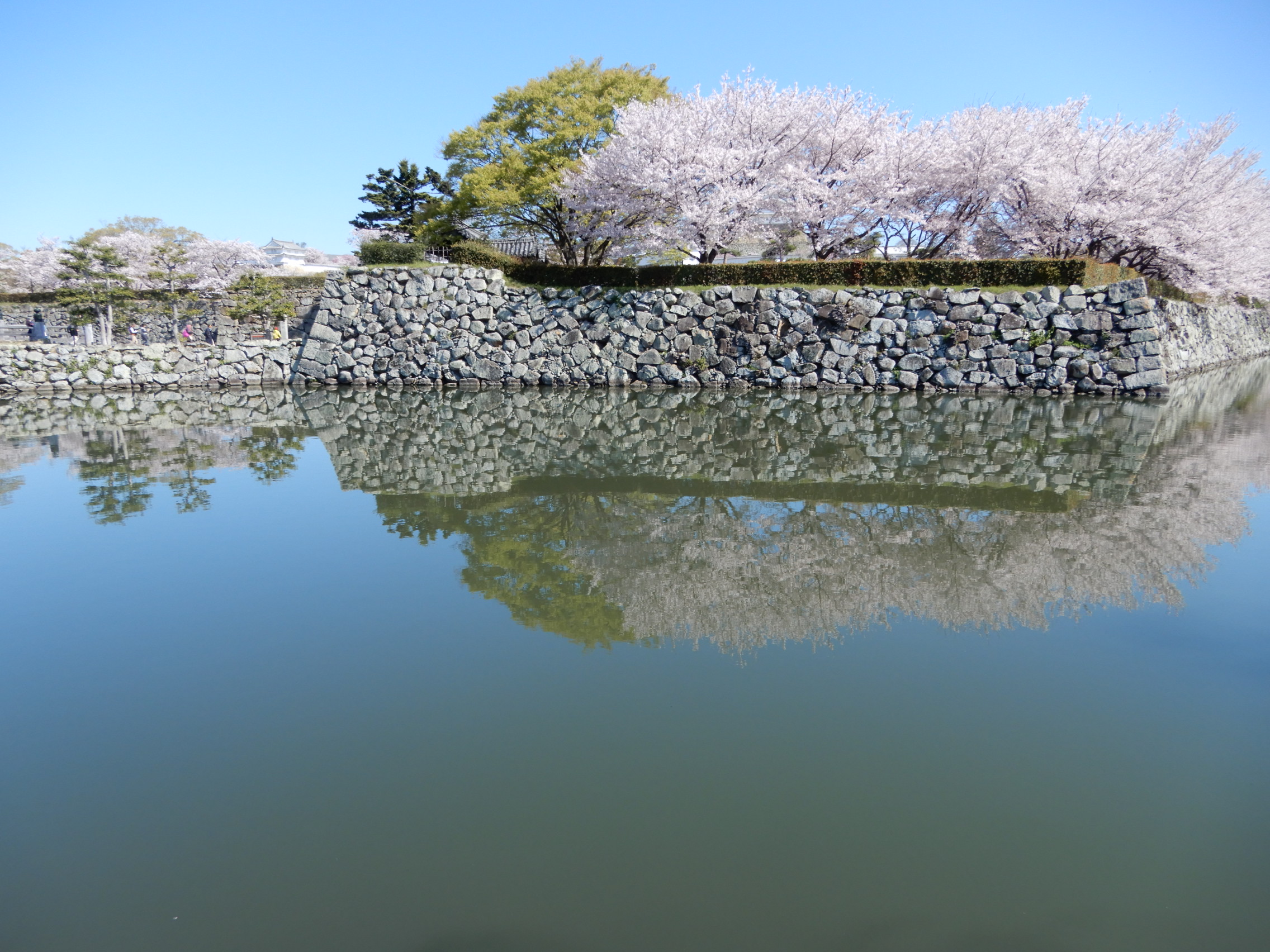 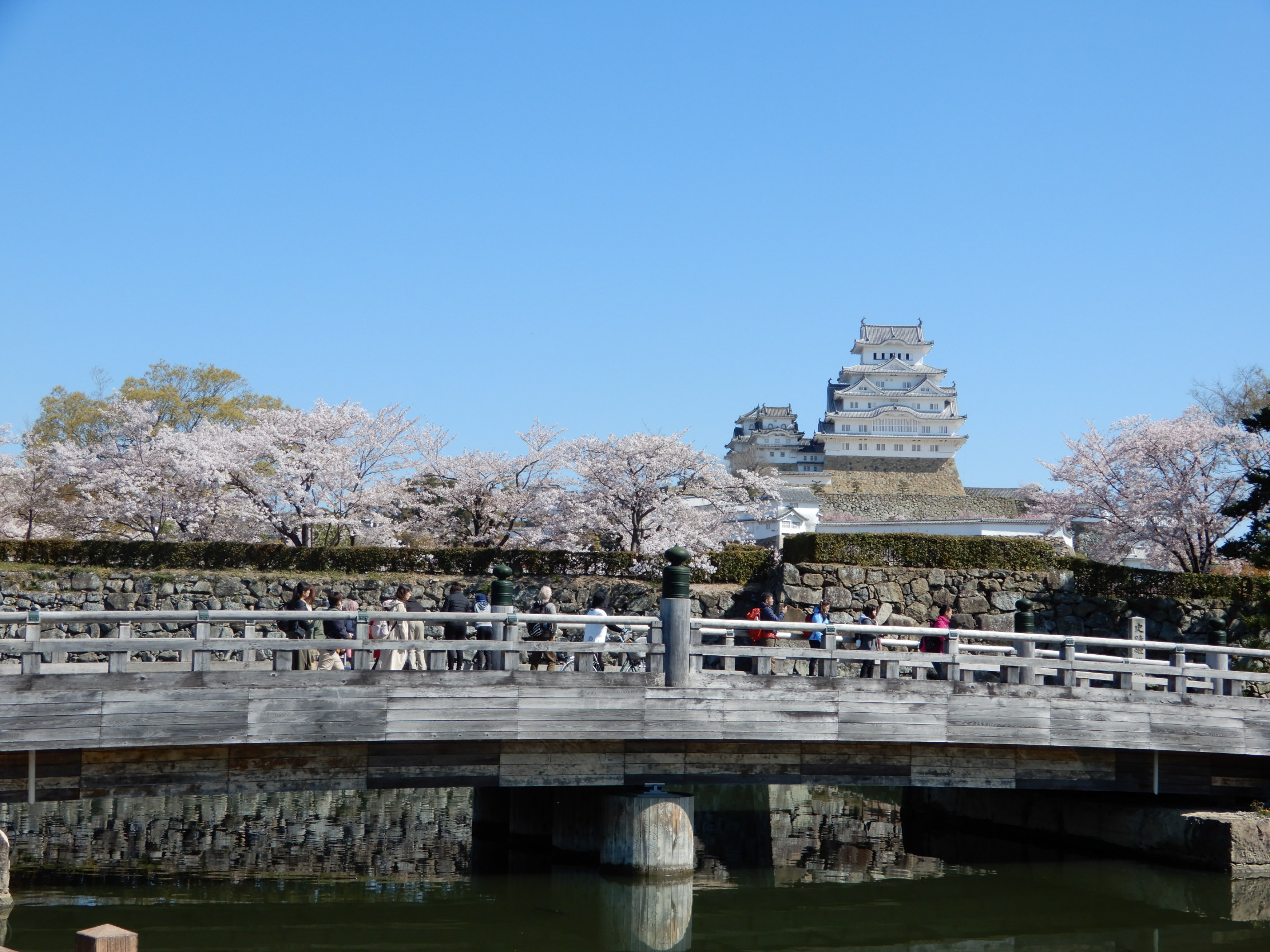 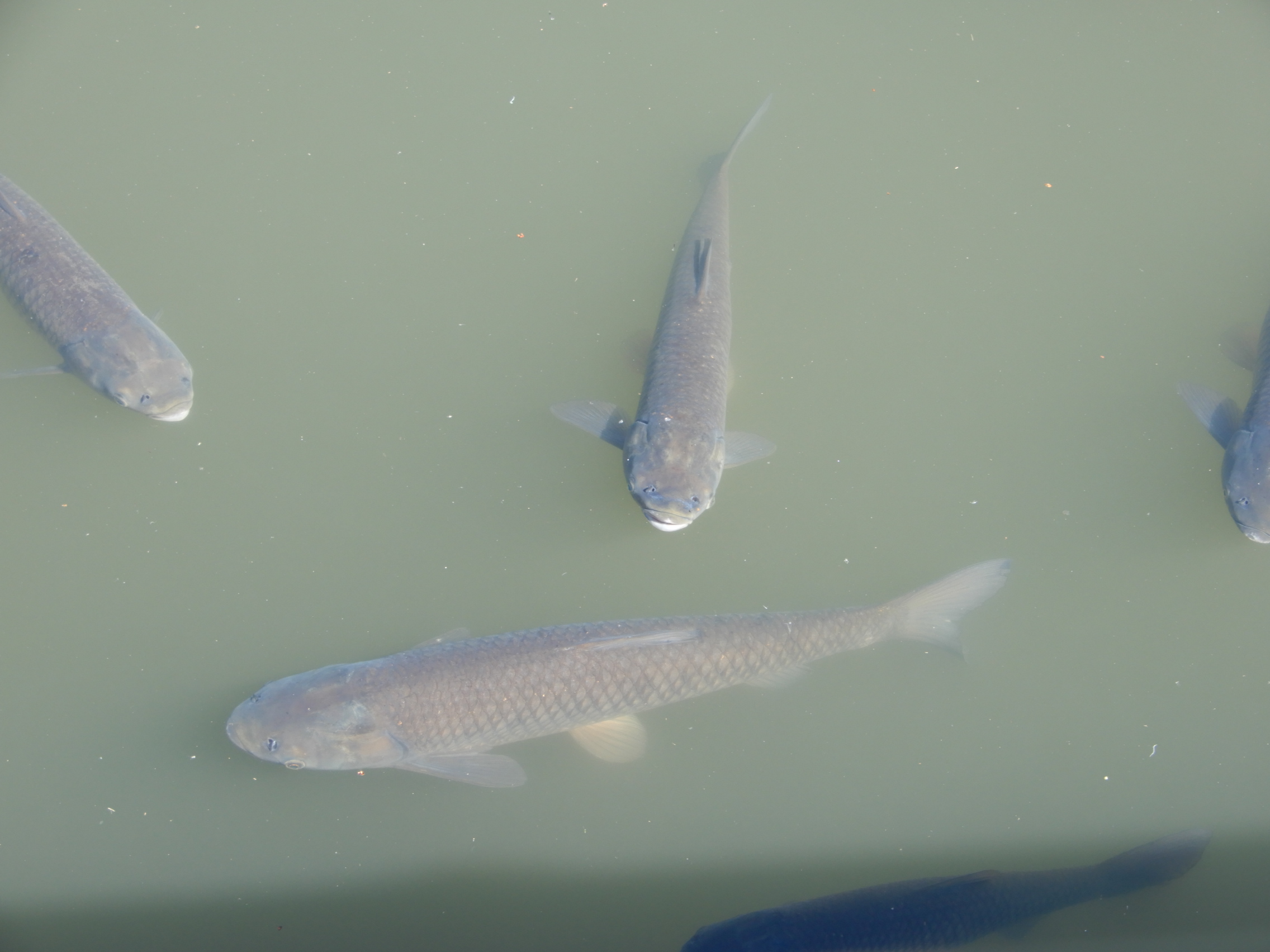 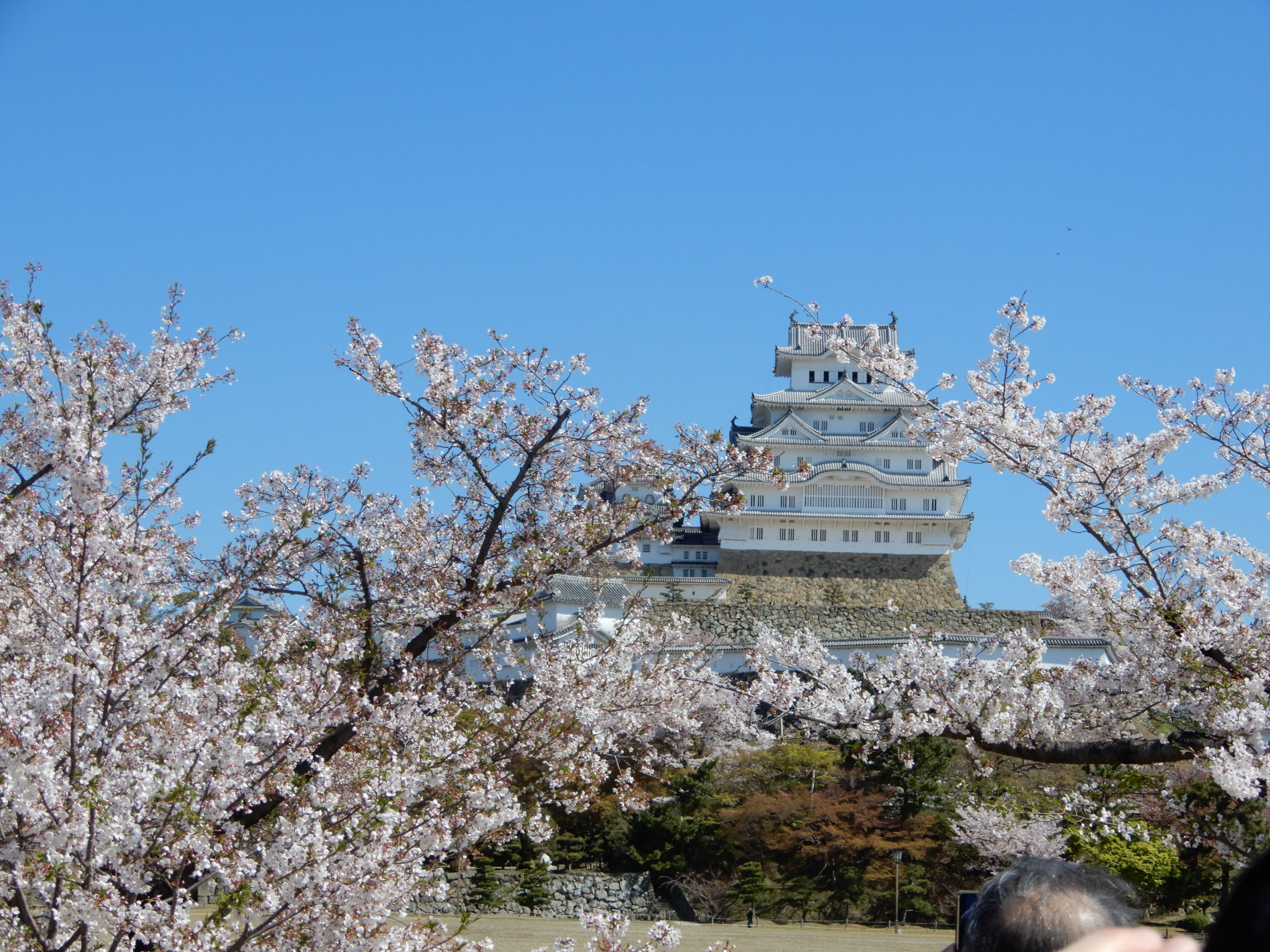 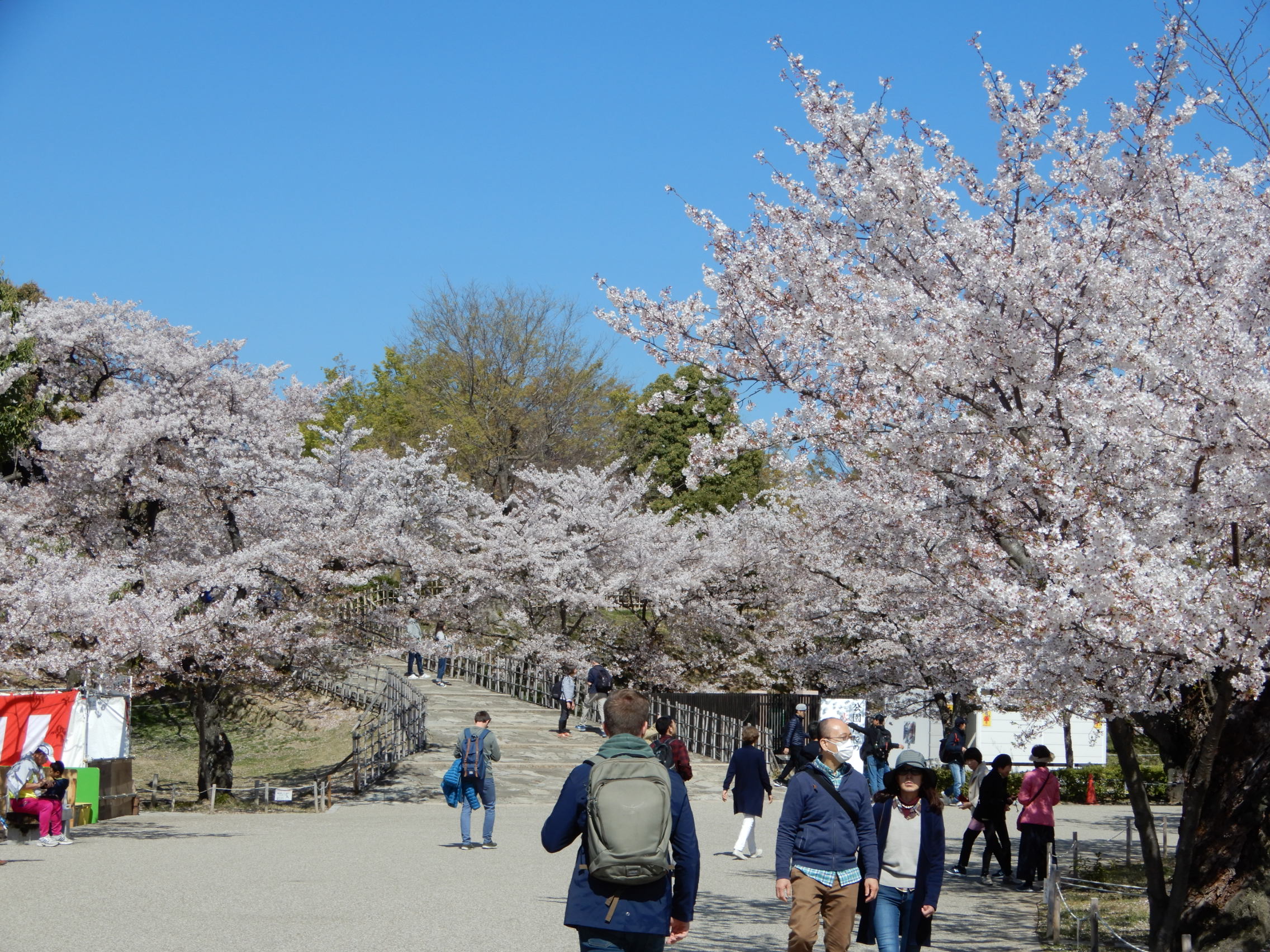 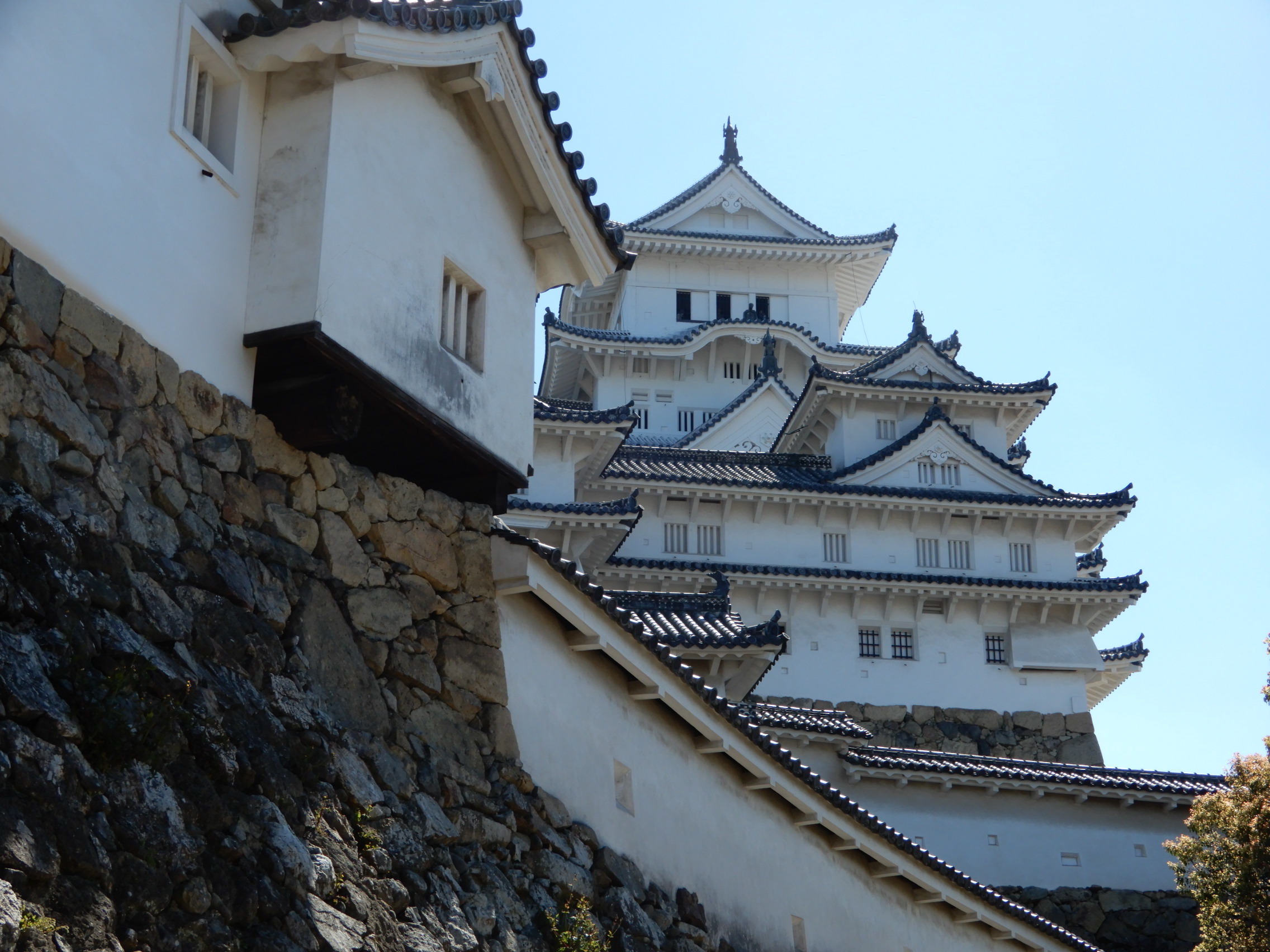 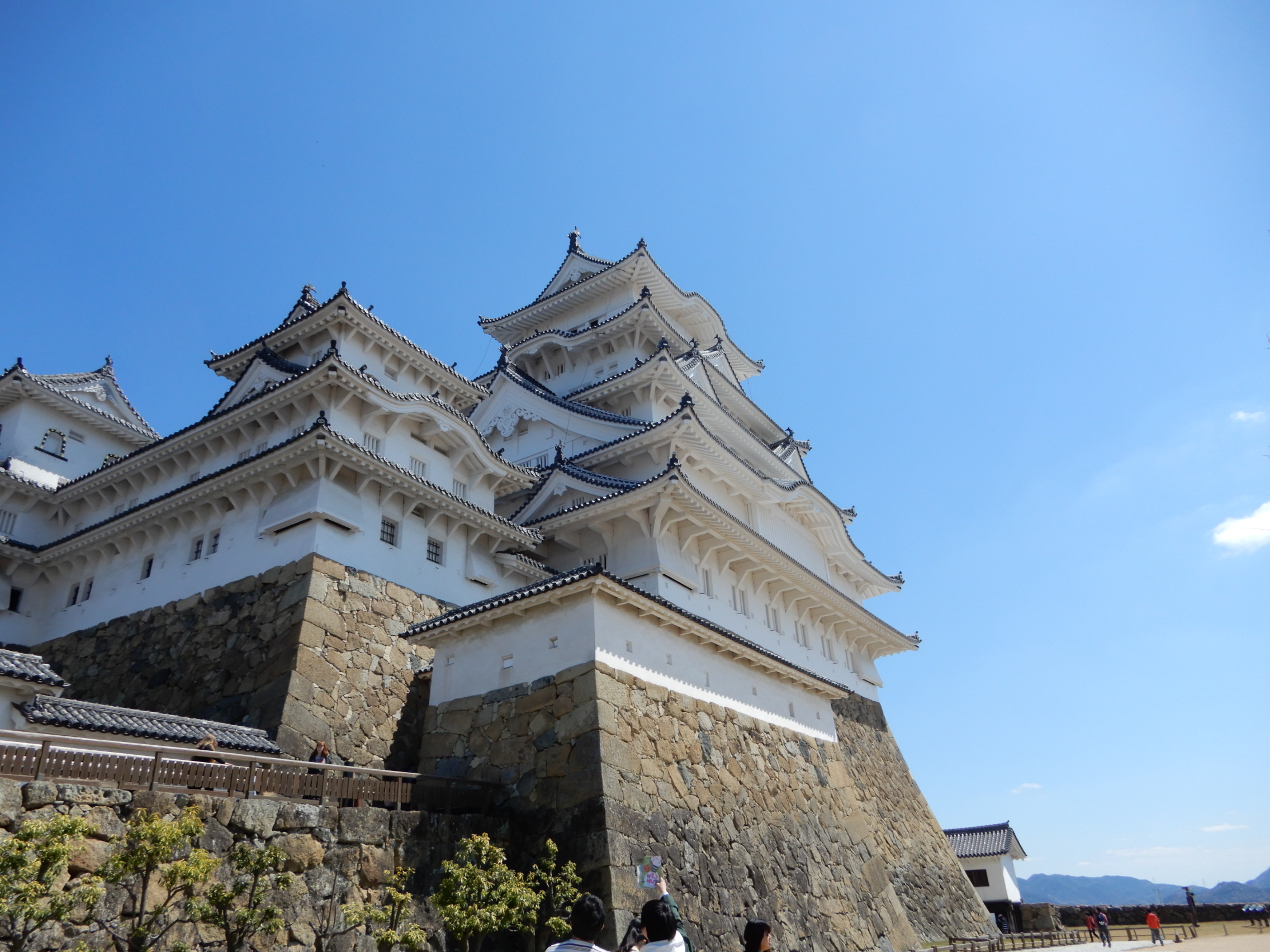 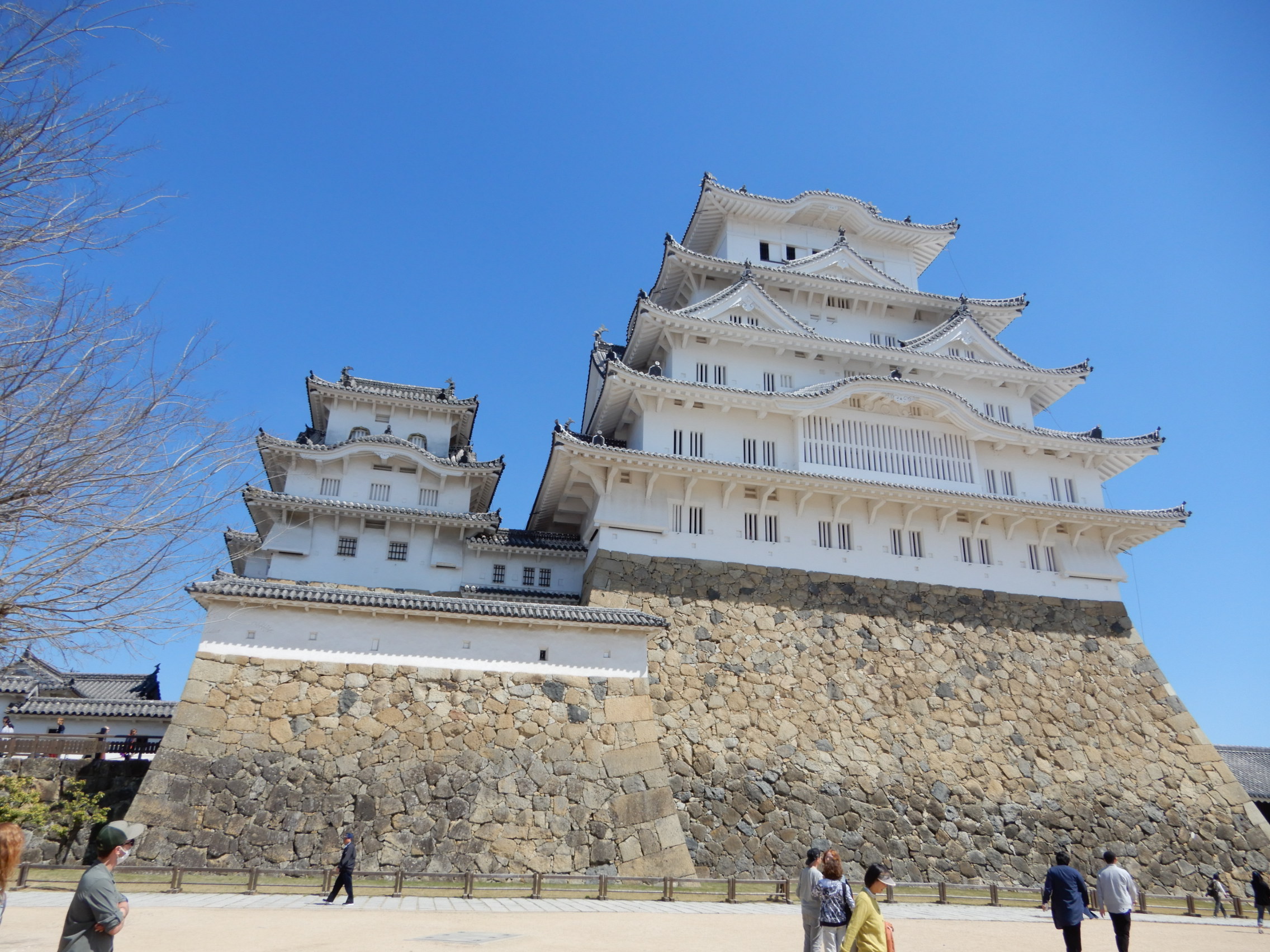 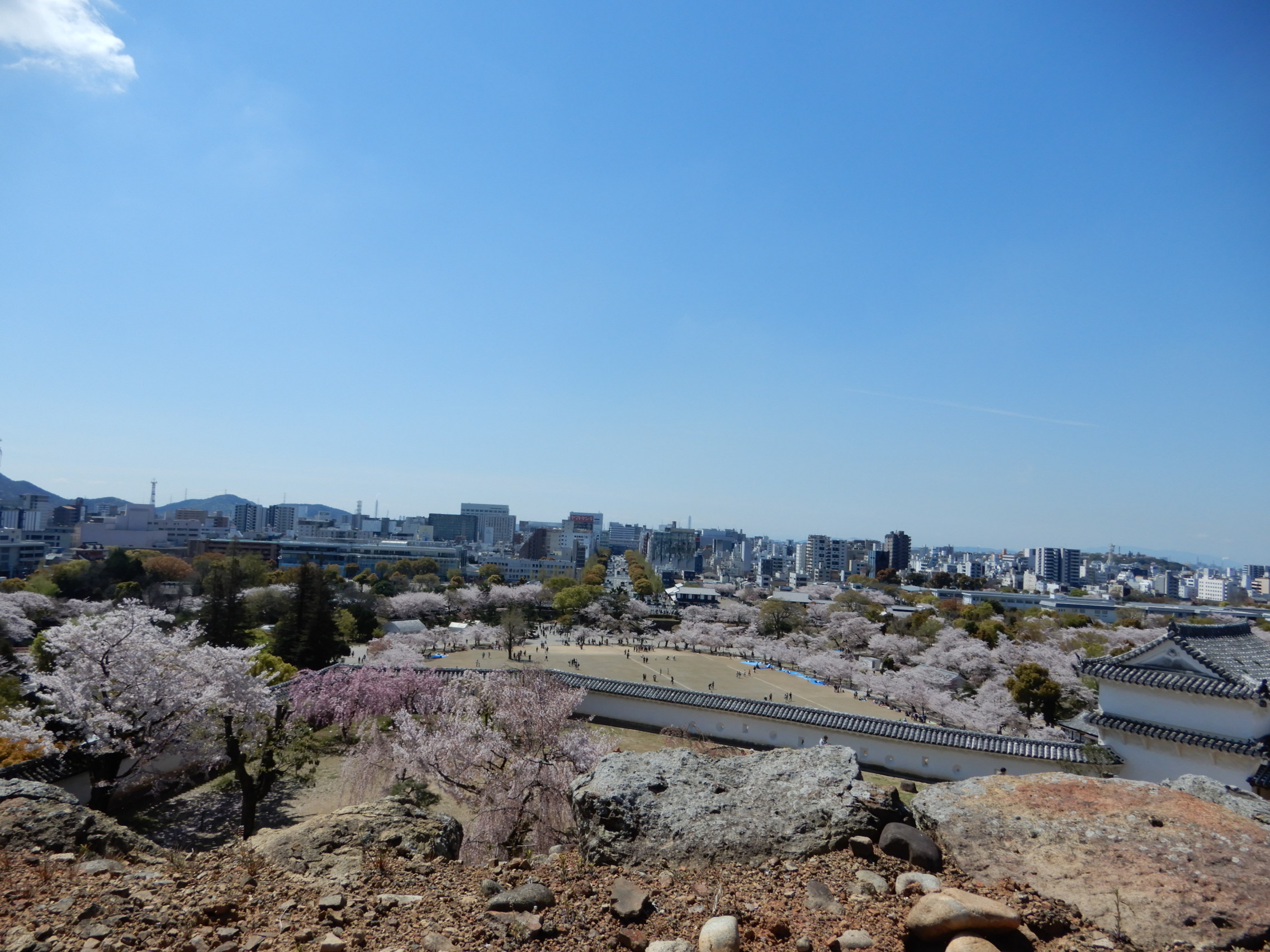 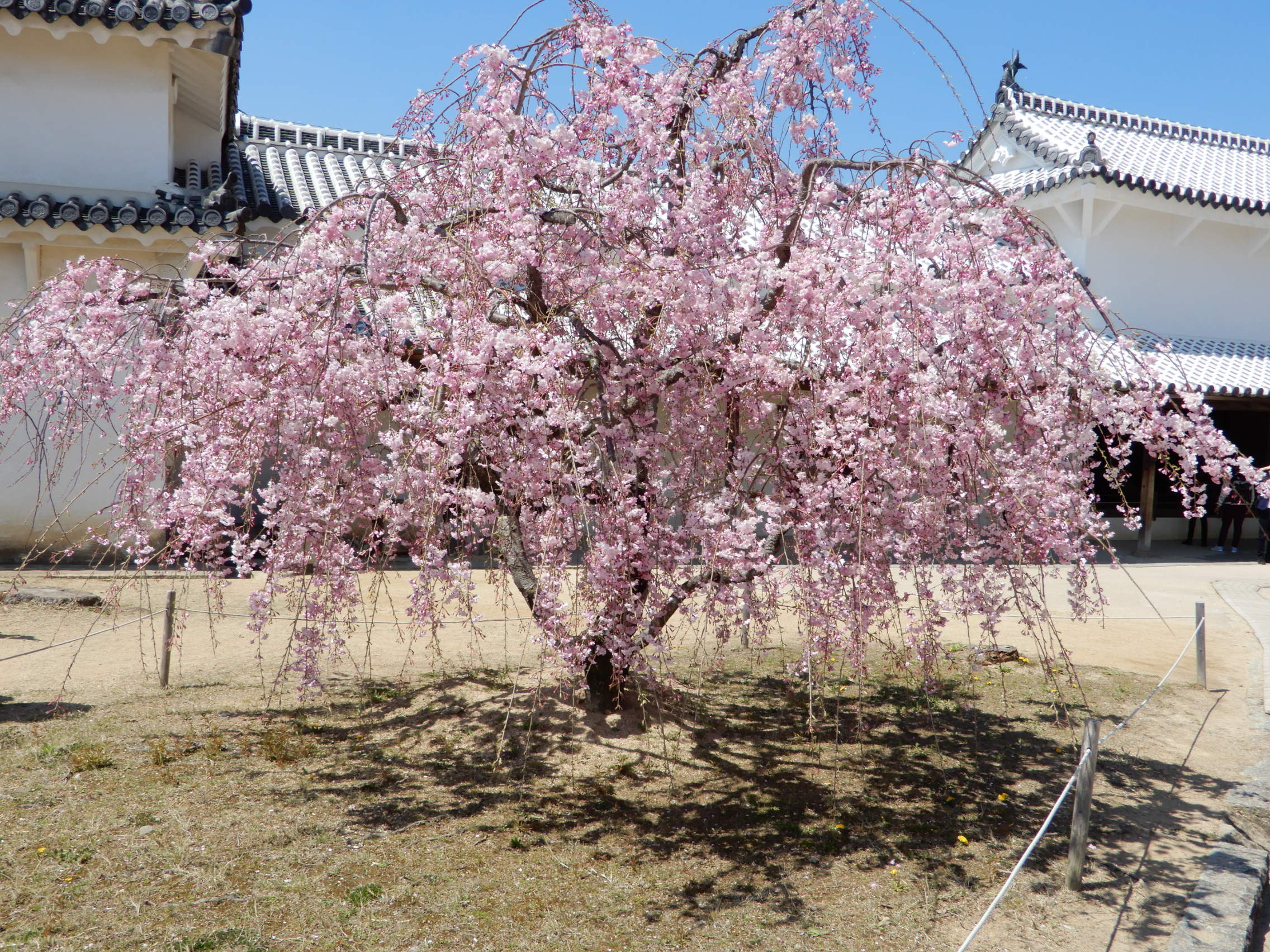 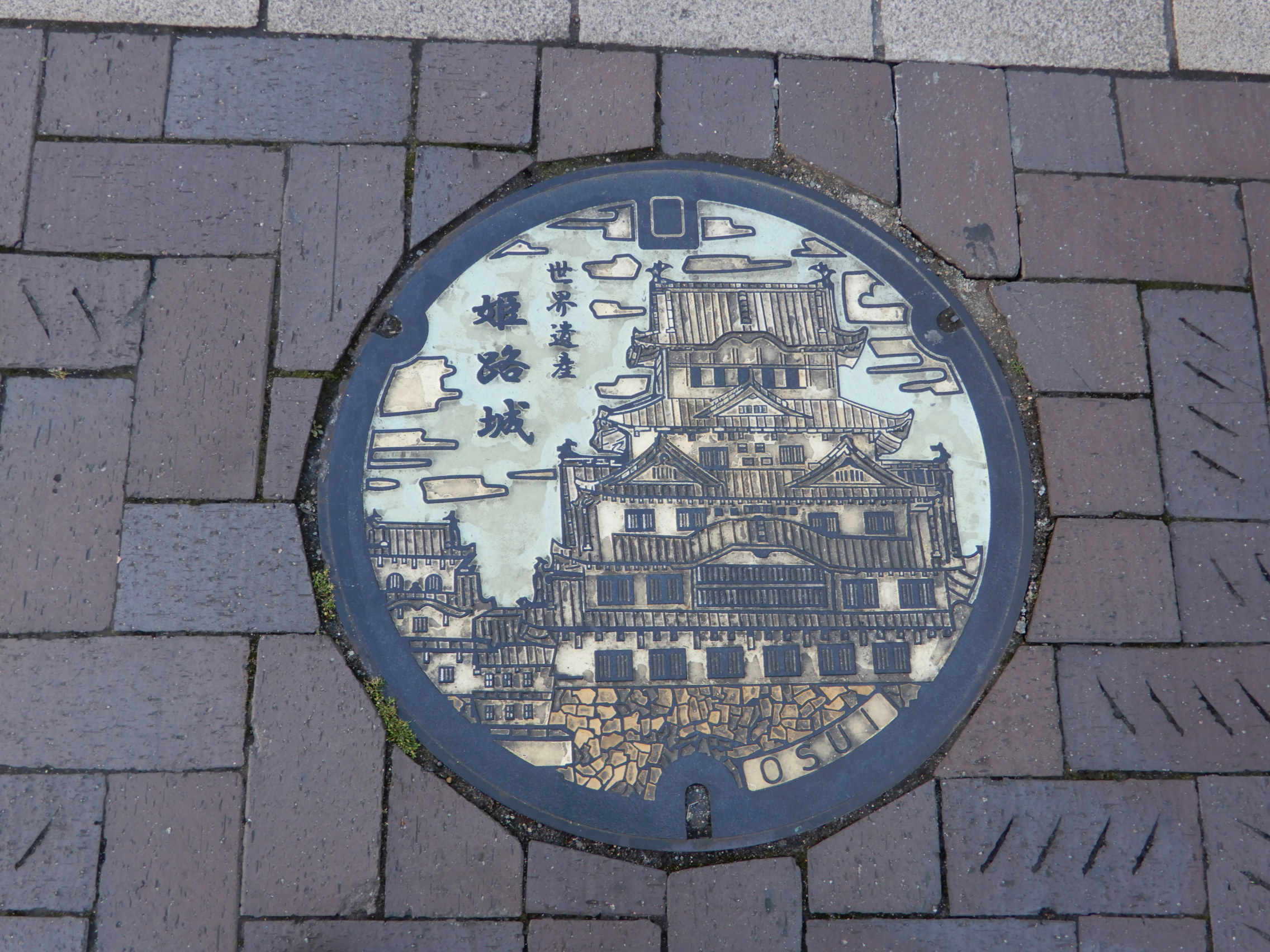 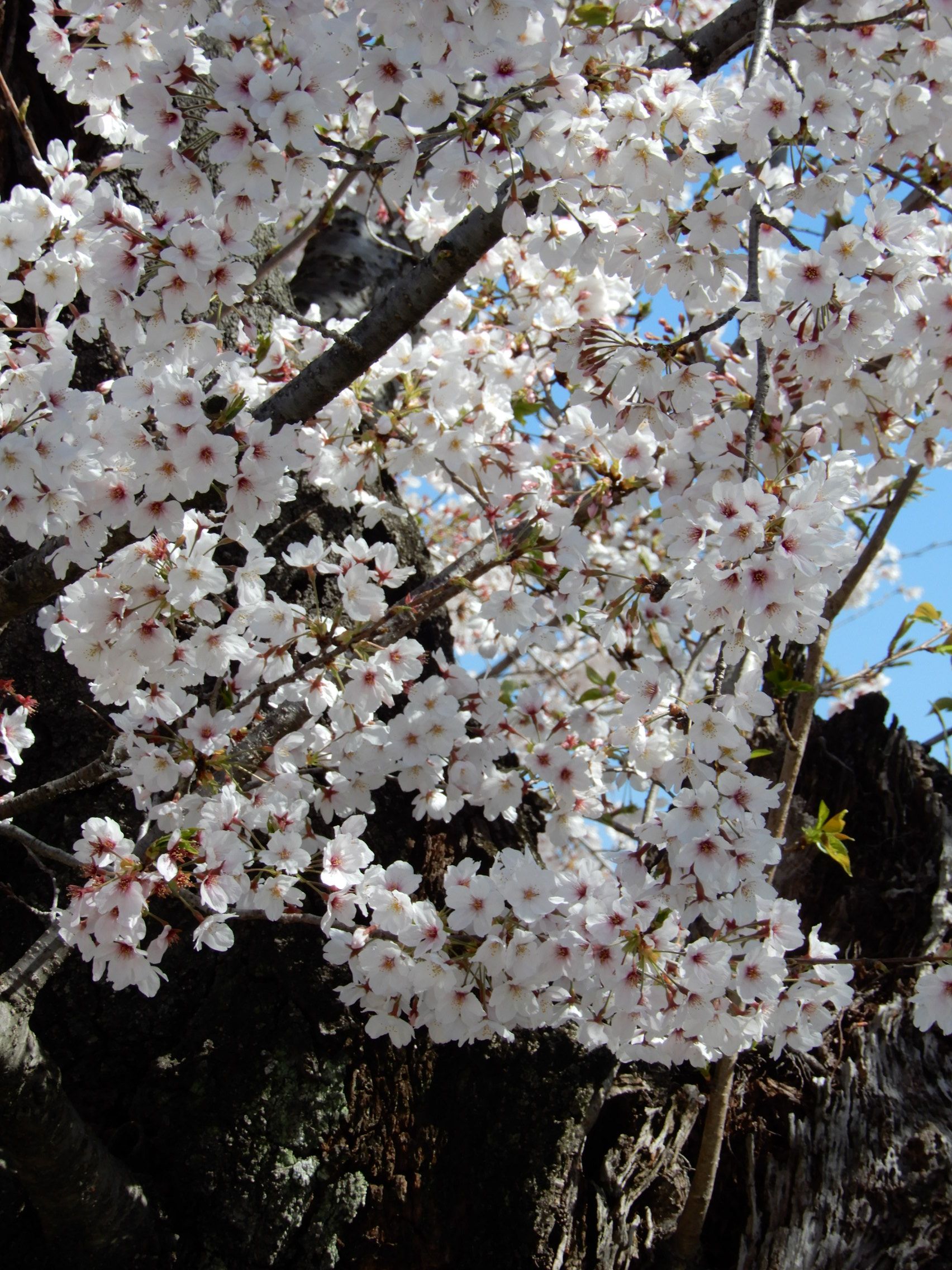 After touring the castle we grabbed some lunch and then headed back to the hotel to pick up our luggage and head back to the train station as our next stop on our adventure was Nara.

I am one happy customer as thanks to Janice, Sunshine Studio owner, the quilt top I struggled with, turned out END_OF_DOCUMENT_TOKEN_TO_BE_REPLACED

I have recently had the pleasure of meeting Janice Symonds of the Victoria Sunshine Studio. I had 3 quilt tops END_OF_DOCUMENT_TOKEN_TO_BE_REPLACED