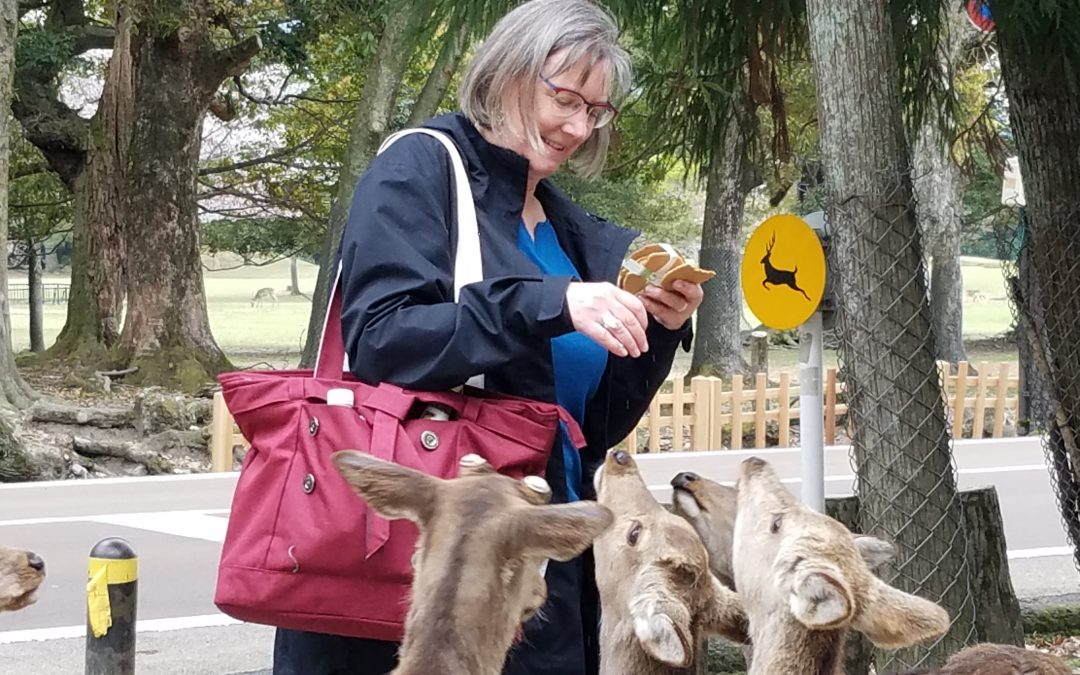 Nara was Japan’s first permanent capital and was established in the year 710. It is located less than an hour away from Kyoto. Nara holds some of Japan’s oldest and largest temples. Karen and I arrived in Nara in the early evening and found our way to our hotel.

The next morning we made our way to a very large park where we were going to visit two of the shrines. In Nara, the deer are also sacred and you can find them roaming all over, unlike in Miyajima Island though you can feed the deer in Nara so they can become a bit of a nuisance as you make your way through the park to the different temples. 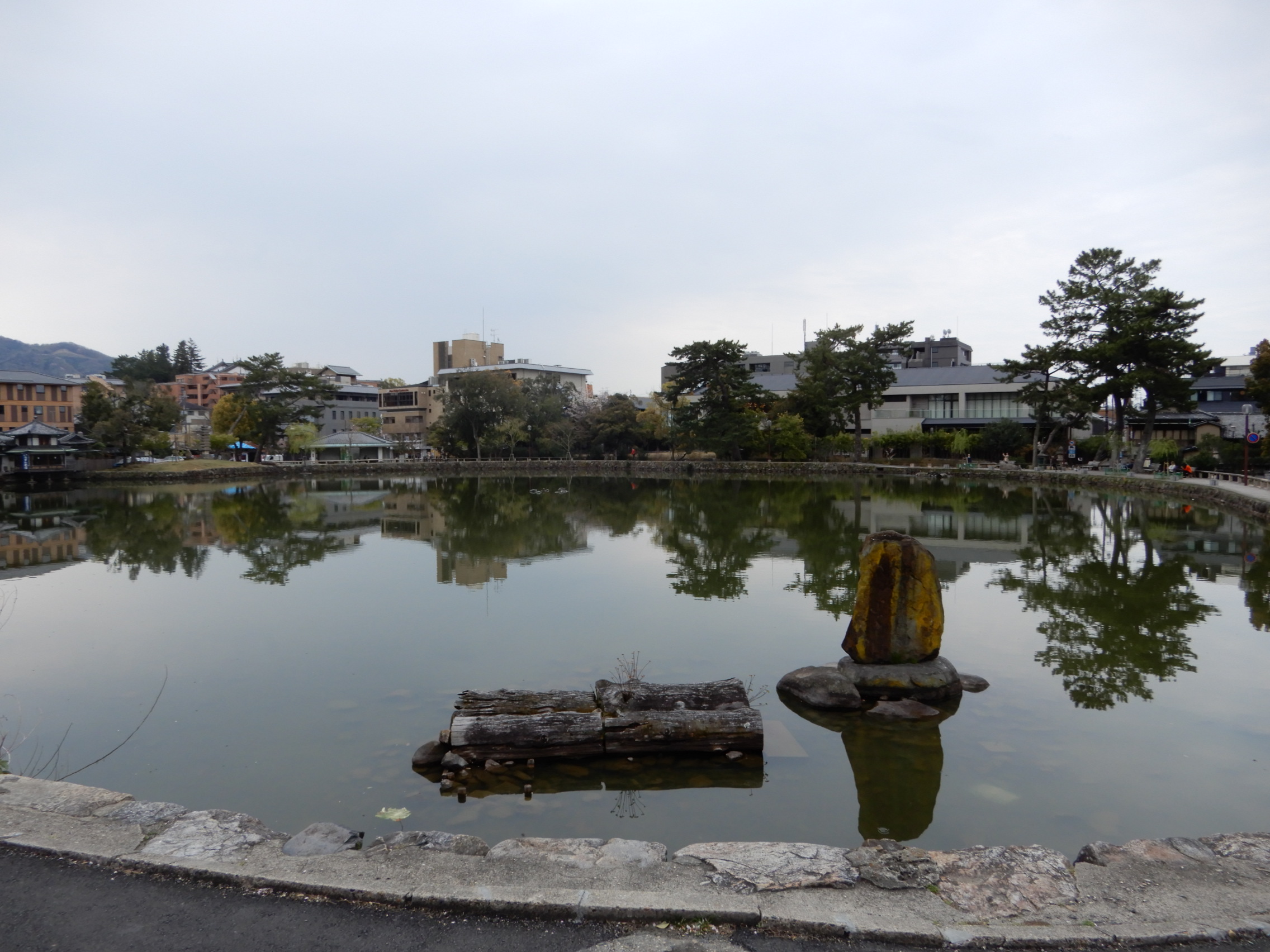 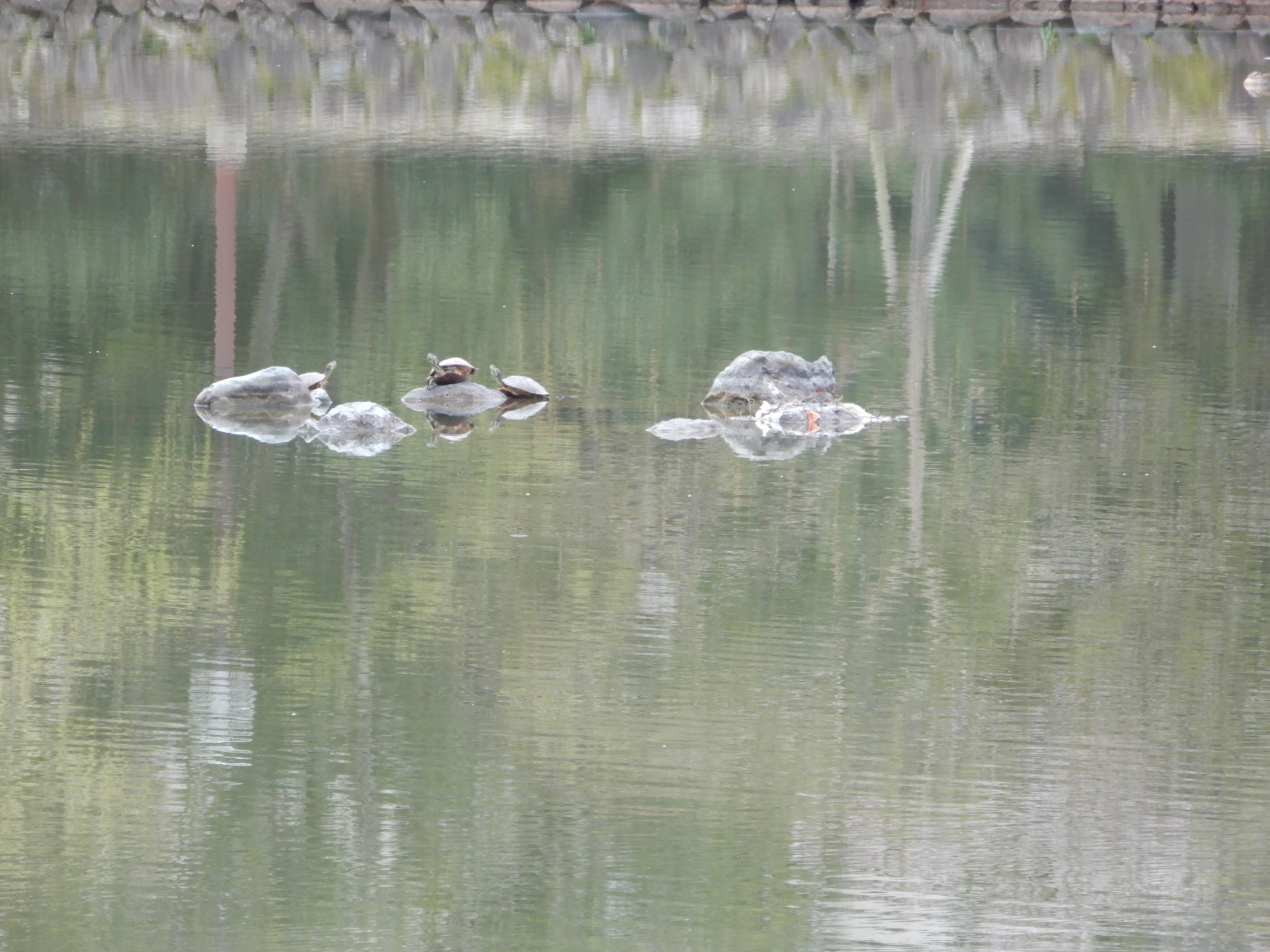 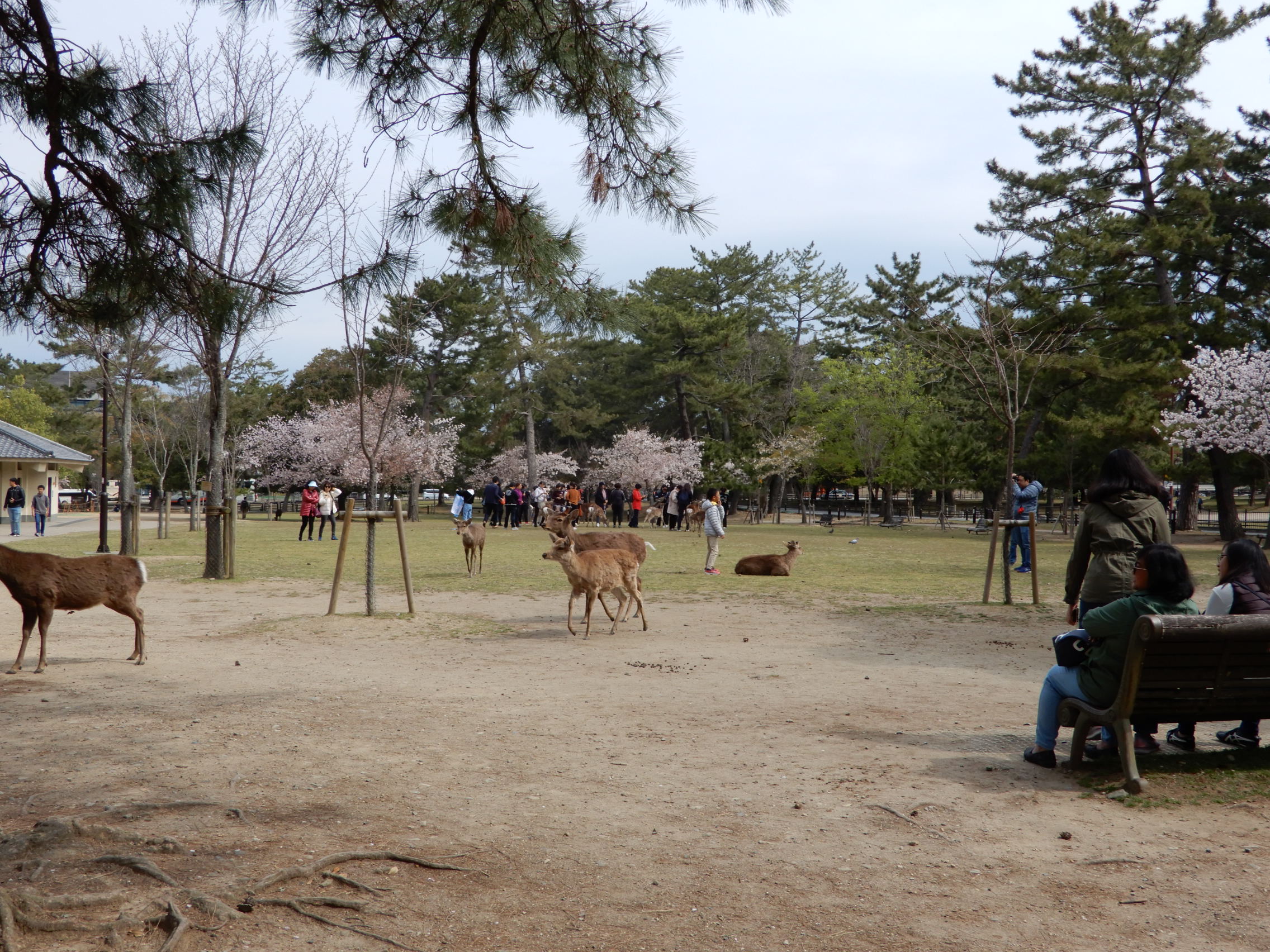 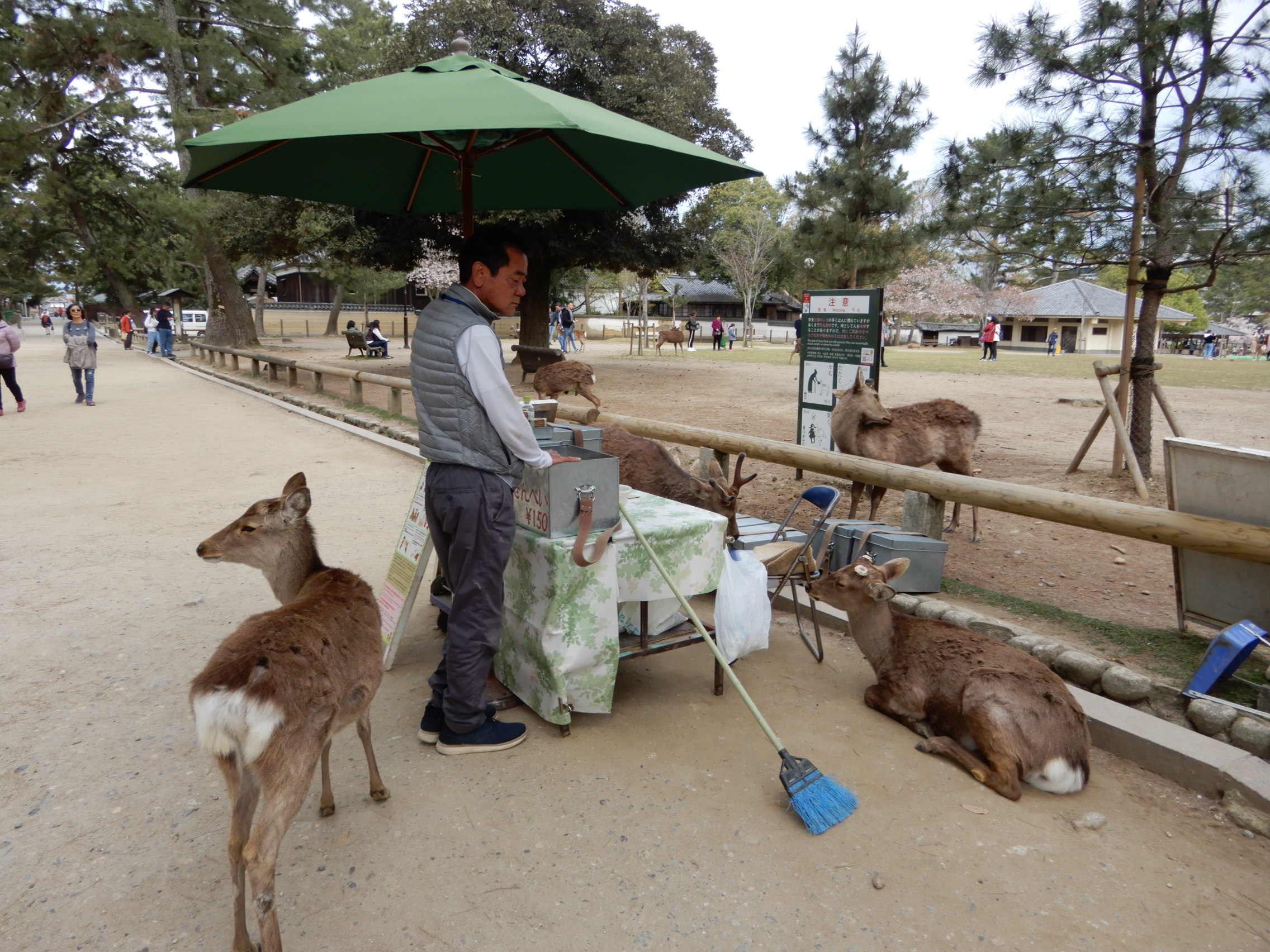 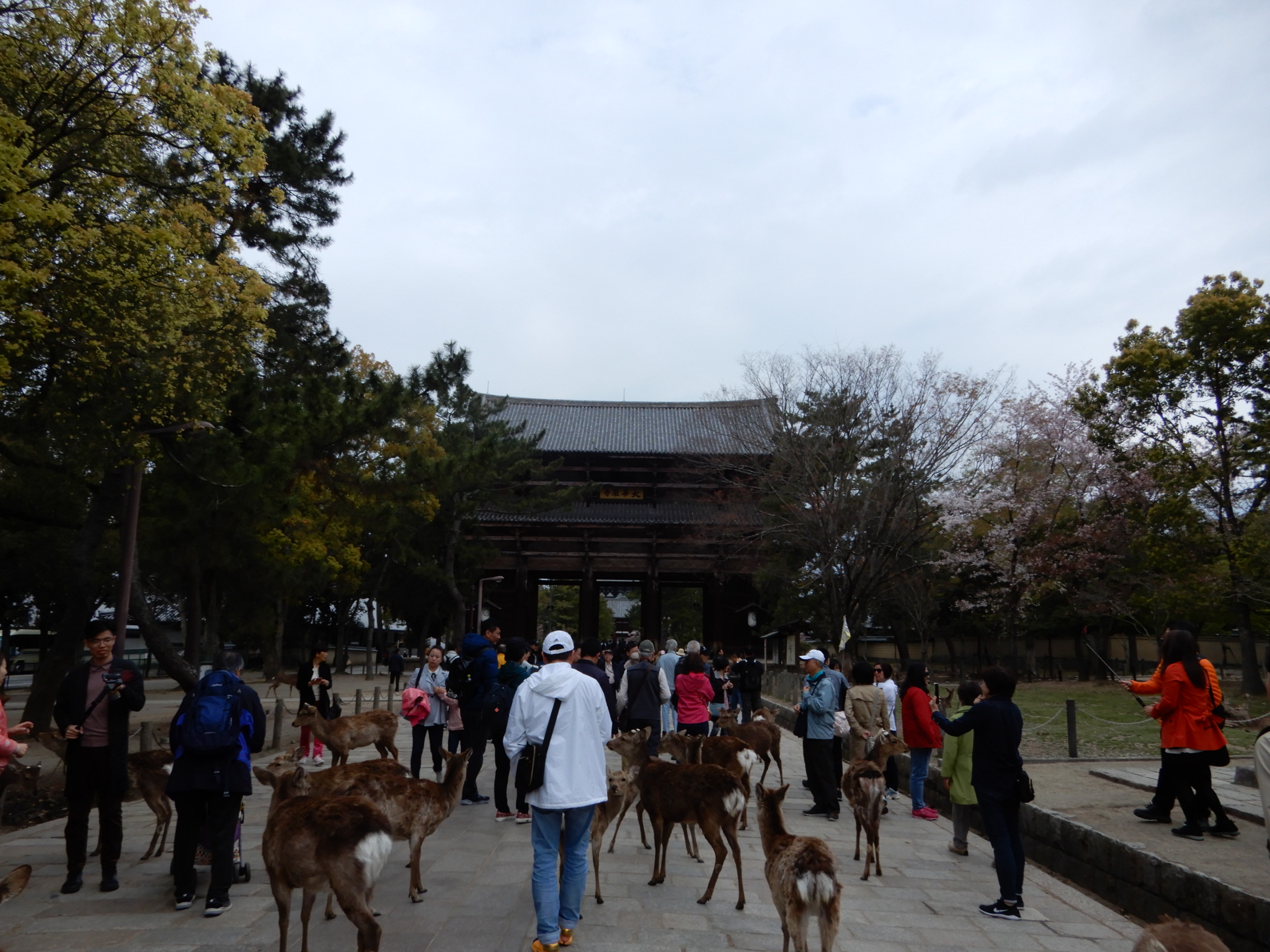 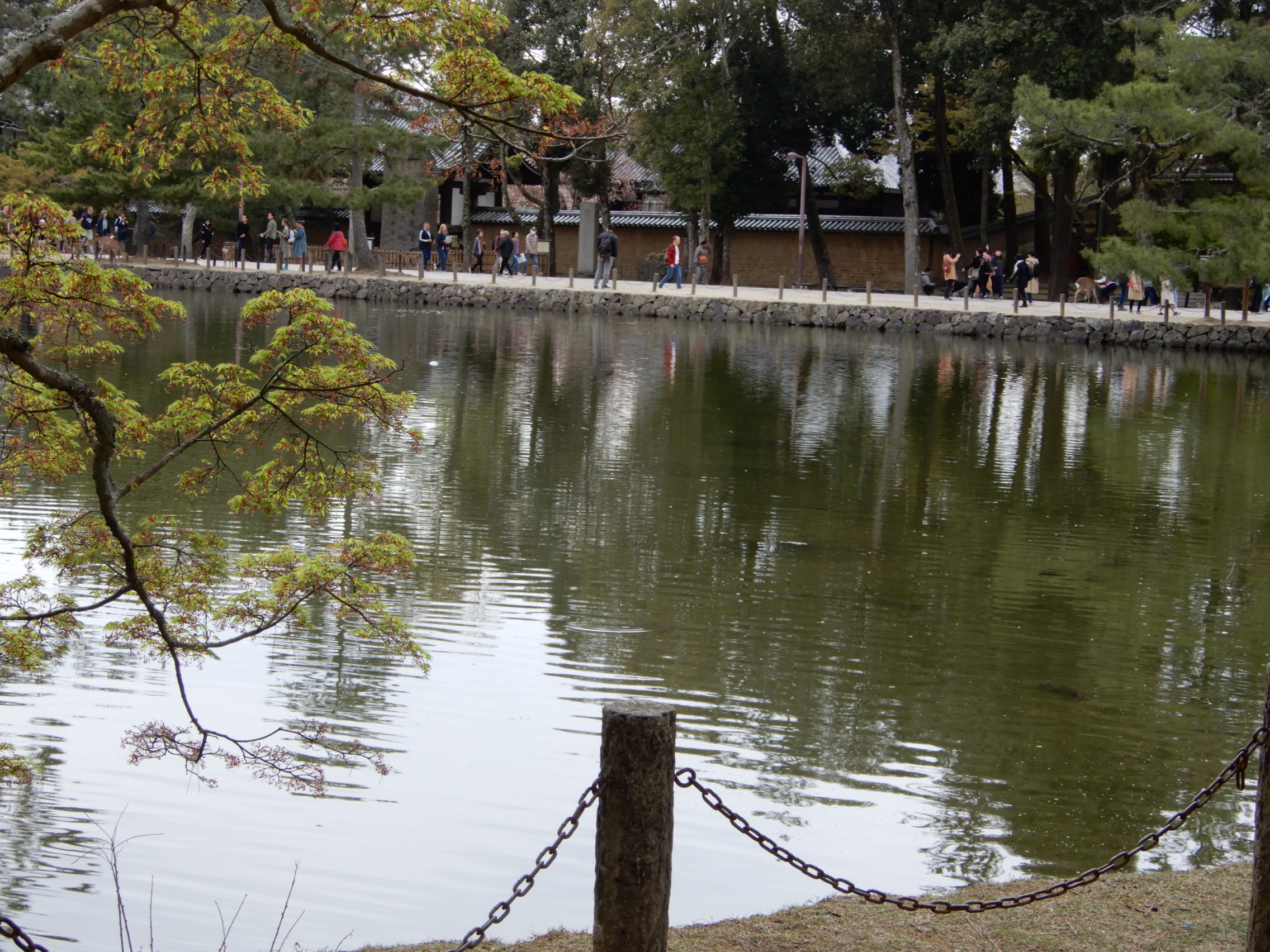 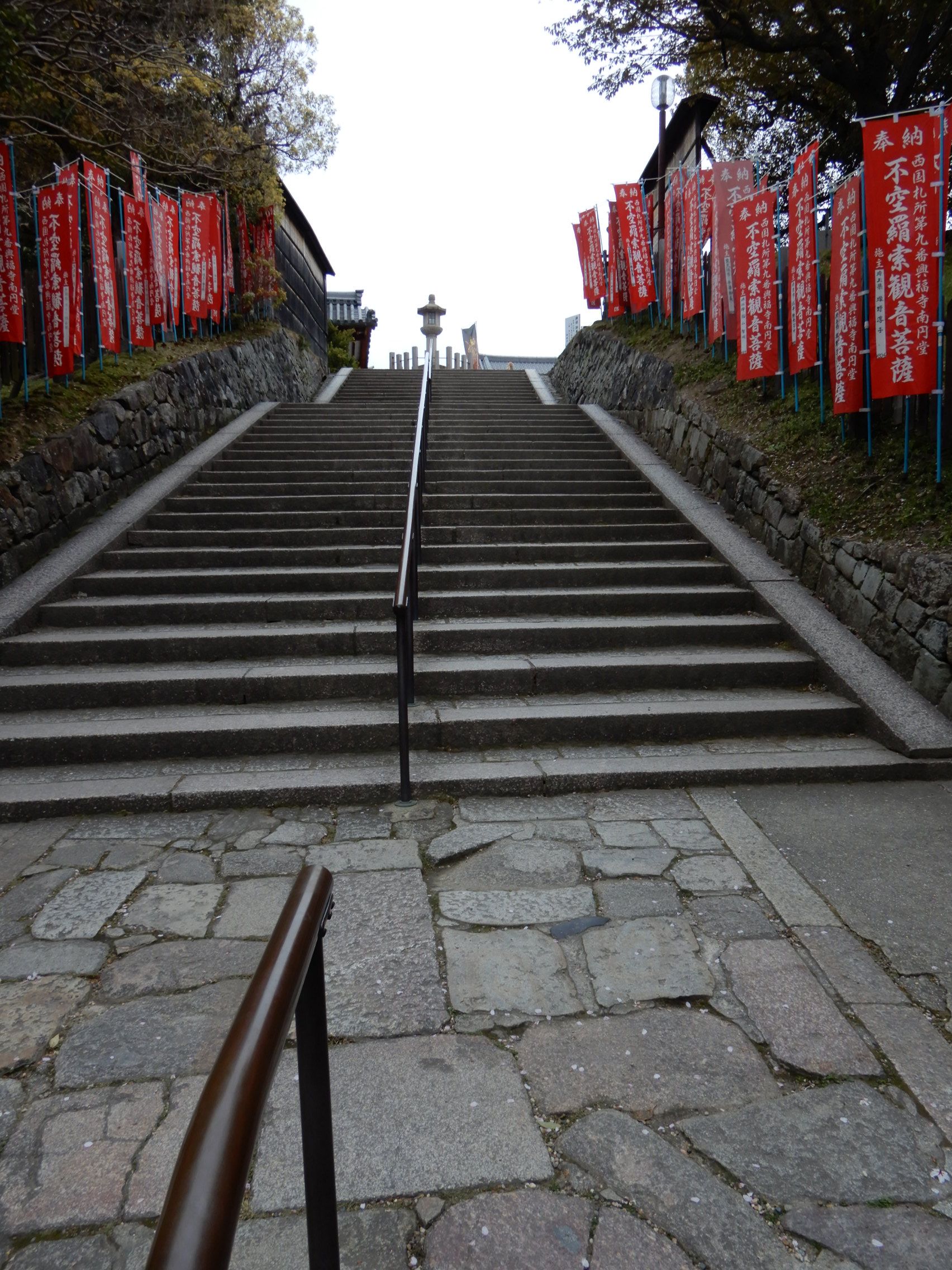 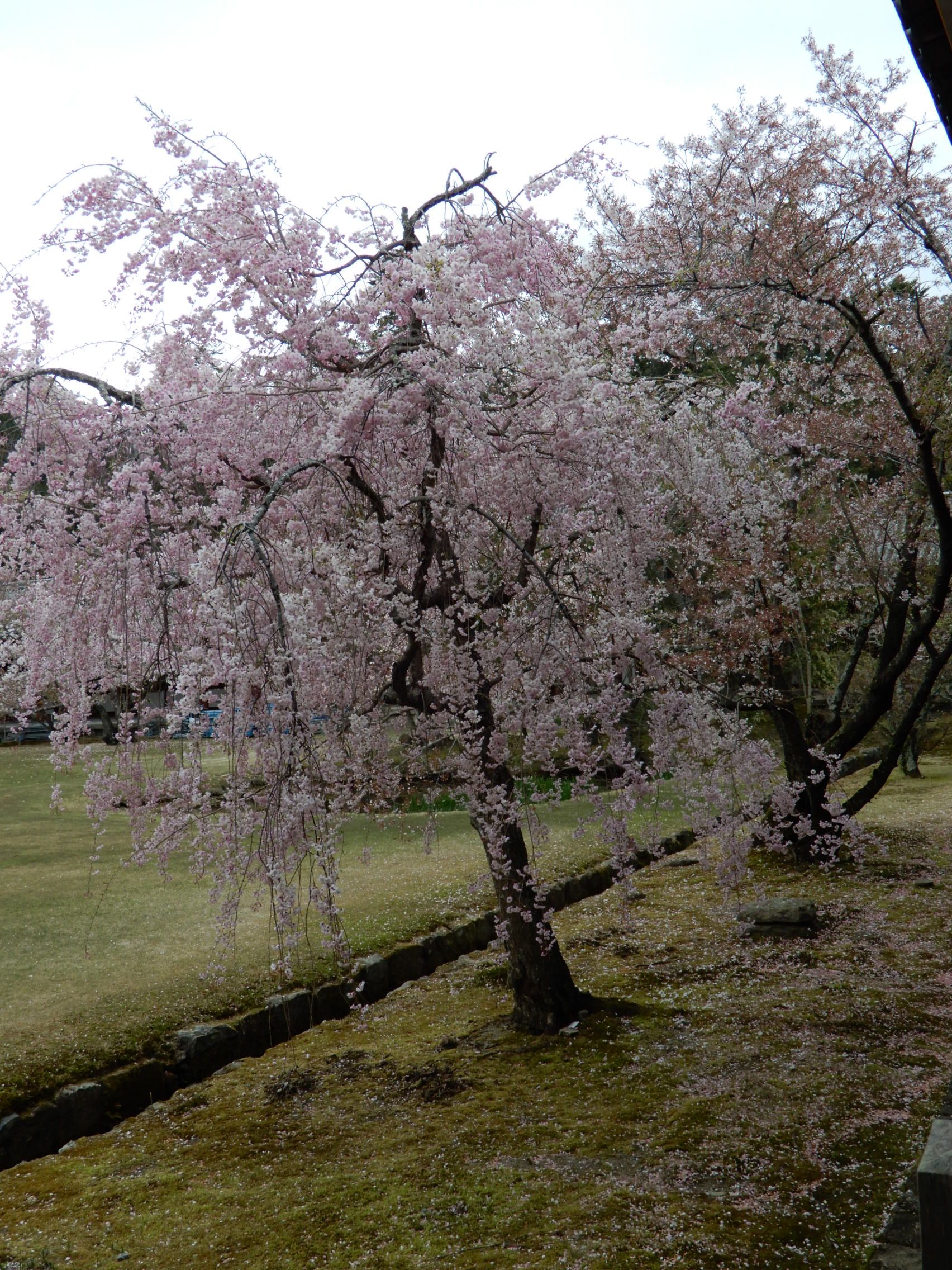 The first temple we visited was the Central Golden Hall.

“Kofukuji (興福寺, Kōfukuji) used to be the family temple of the Fujiwara, the most powerful aristocratic clan during much of the Nara and Heian Periods. The temple was established in Nara at the same time as the capital in 710. At the height of Fujiwara power, the temple consisted of over 150 buildings. 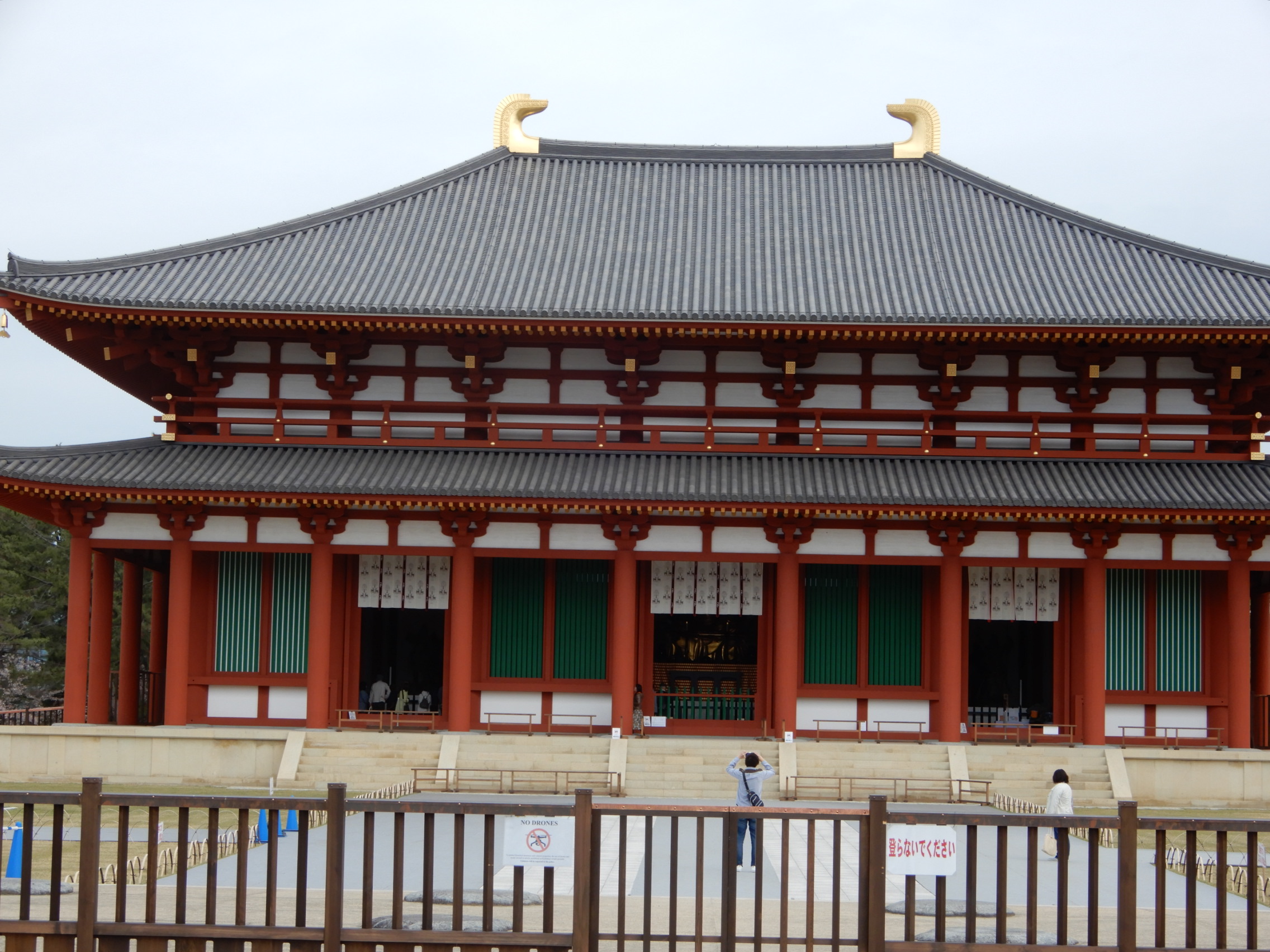 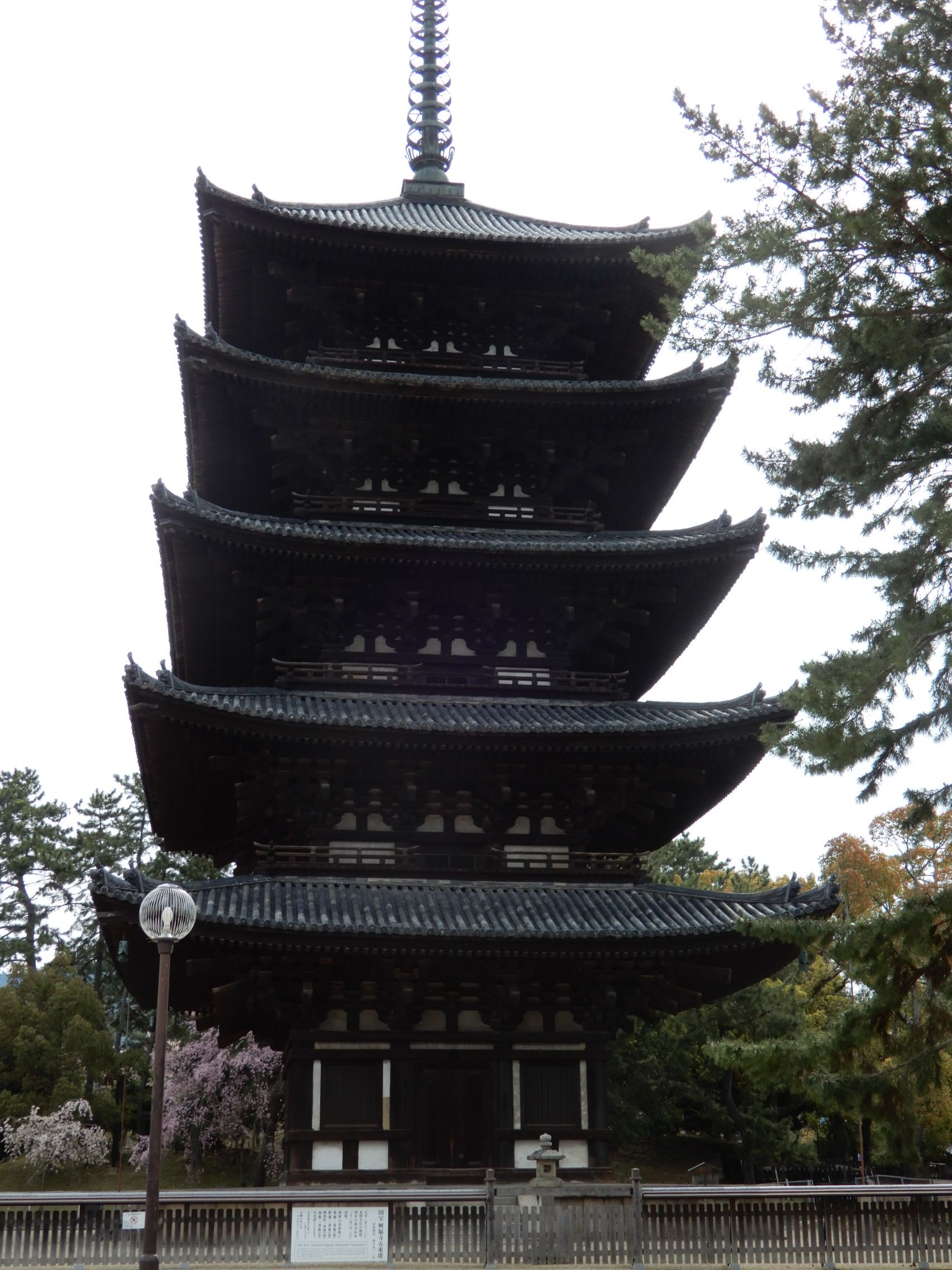 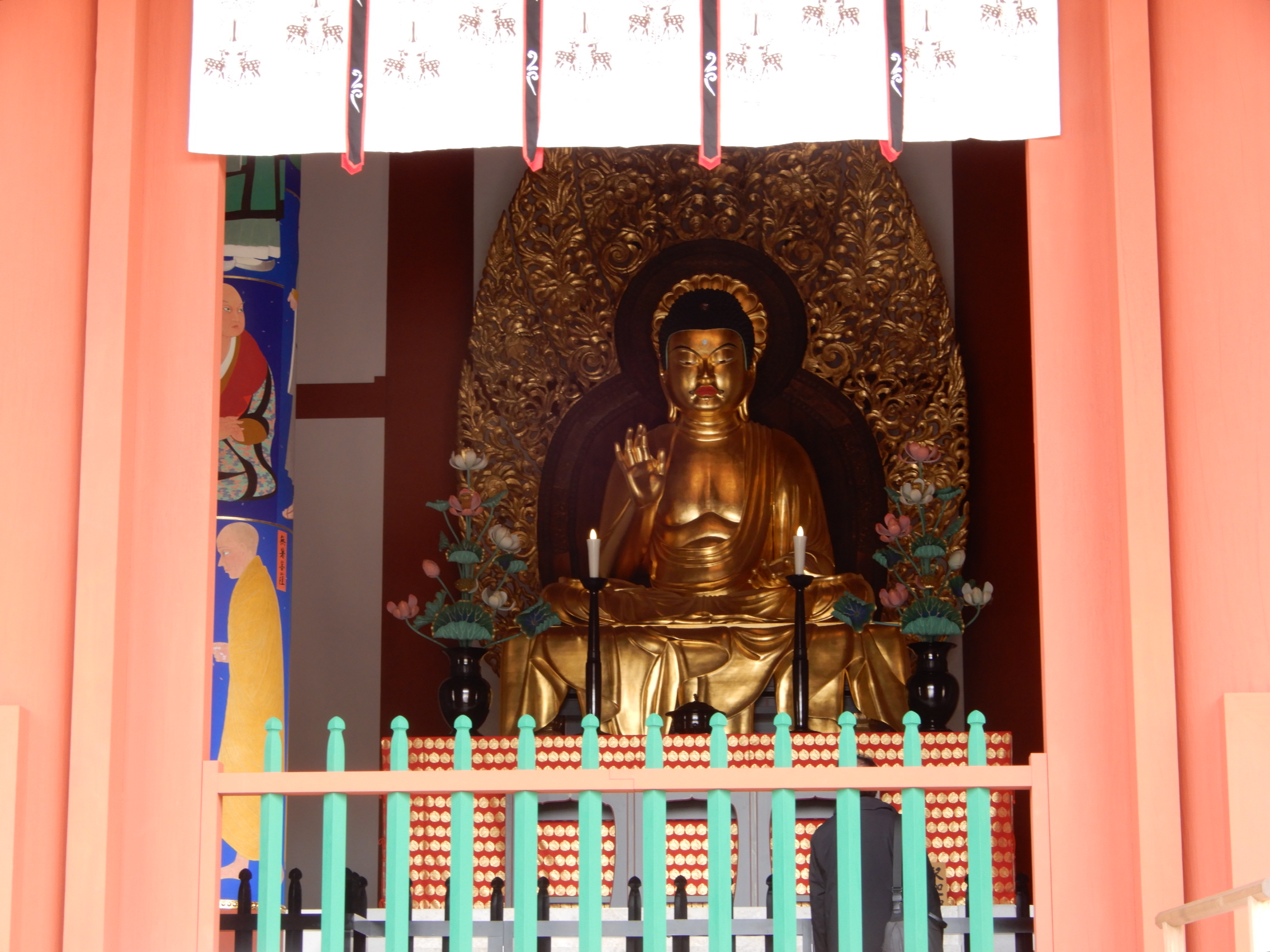 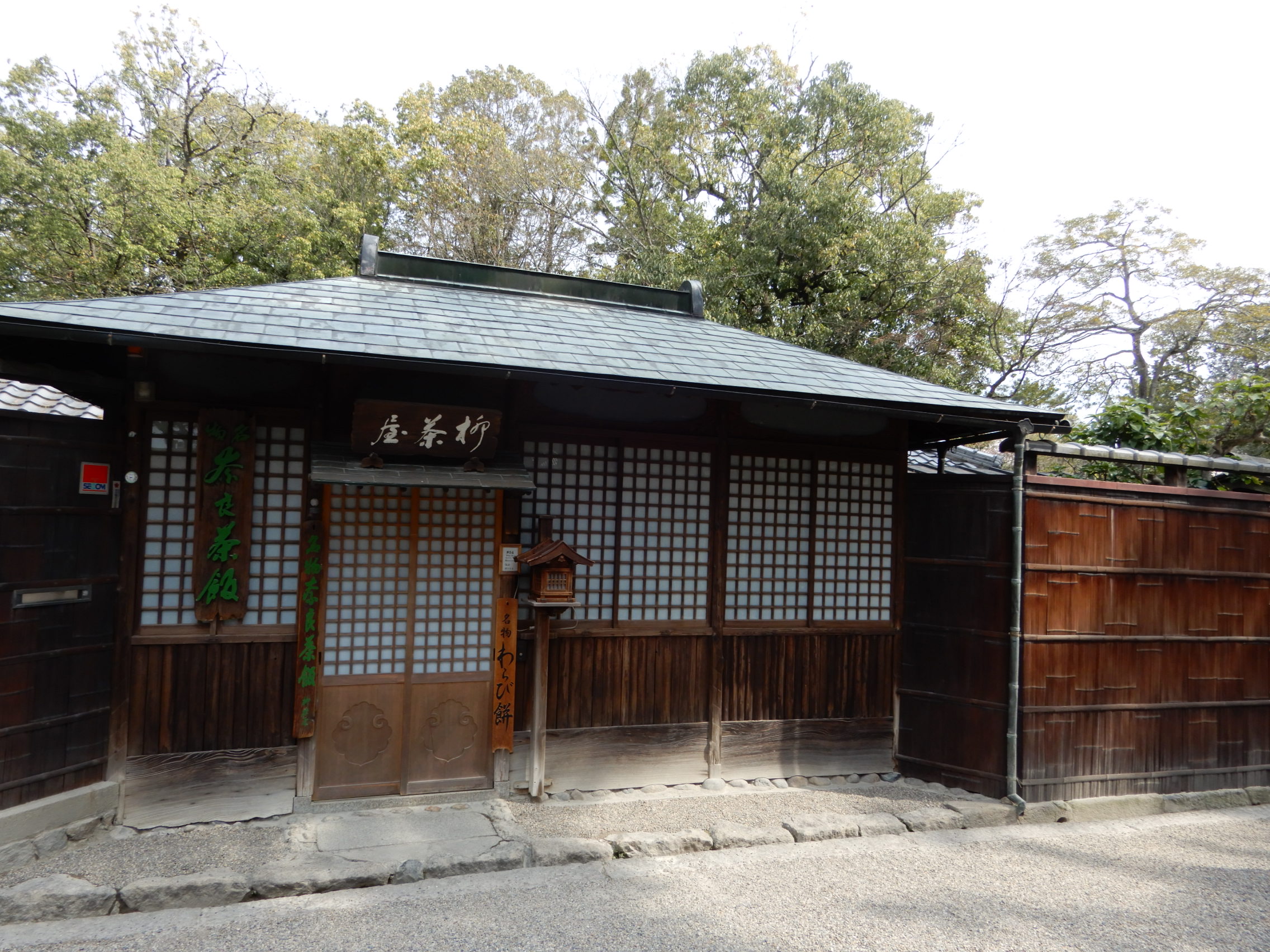 Next up we visited Todai-ji Temple

“Todaiji (東大寺, Tōdaiji, “Great Eastern Temple”) is one of Japan’s most famous and historically significant temples and a landmark of Nara. The temple was constructed in 752 as the head temple of all provincial Buddhist temples of Japan and grew so powerful that the capital was moved from Nara to Nagaoka in 784 in order to lower the temple’s influence on government affairs.

Until recently, Todaiji’s main hall, the Daibutsuden (Big Buddha Hall), held the record as the world’s largest wooden building, despite the fact that the present reconstruction of 1692 is only two-thirds of the original temple hall’s size. The massive building houses one of Japan’s largest bronze statues of Buddha(Daibutsu). The 15 meters tall, seated Buddha represents Vairocana and is flanked by two Bodhisattvas.”Japan-guide

The giant Buddha is defiantly worth seeing and very impressive. While we were touring there a procession of monks, both male and female made their way up to a landing and then started doing a prayer chant. Many visitors to the temple stopped their tour to pray and chant with the monks. It was quite a sight. 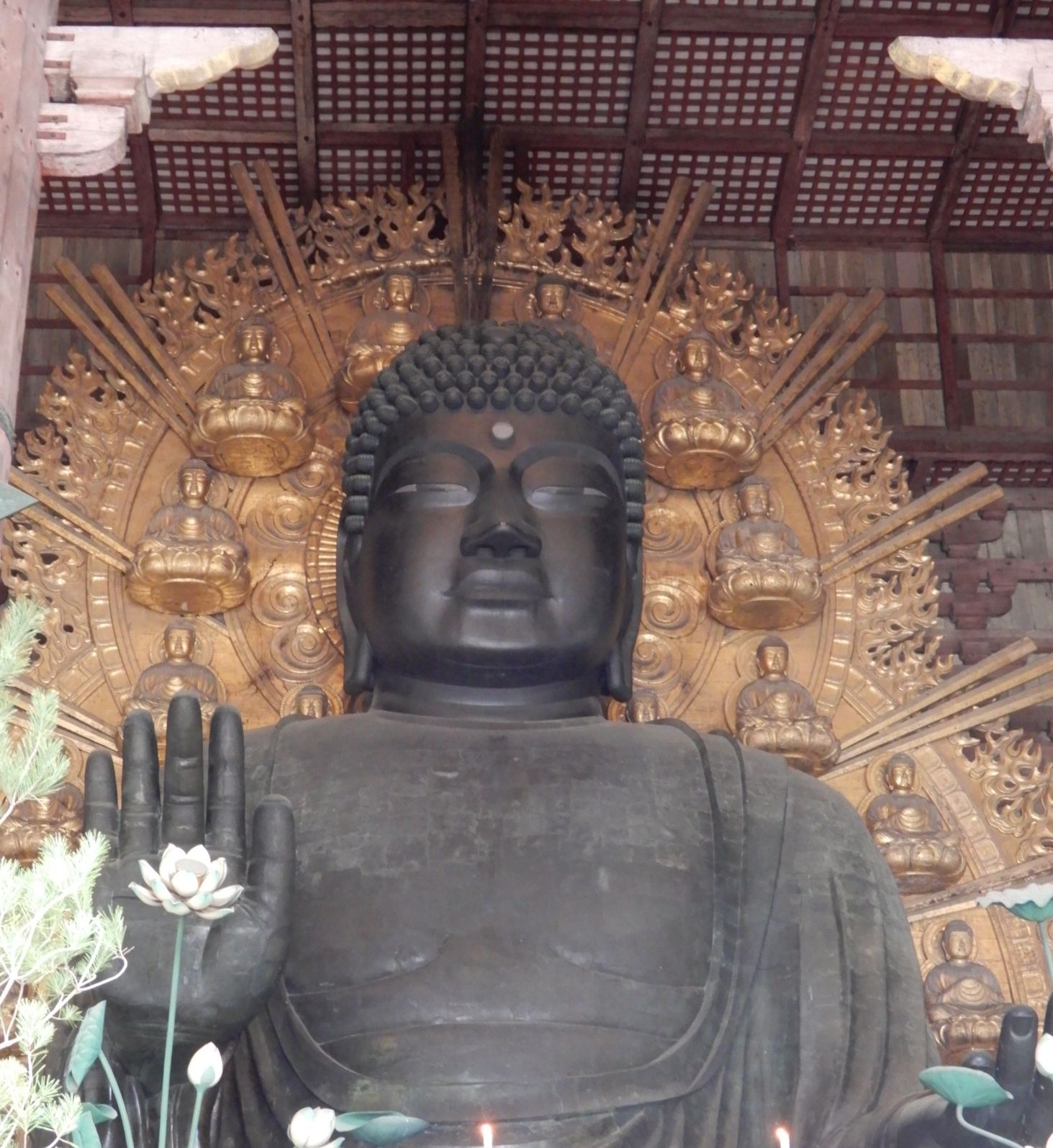 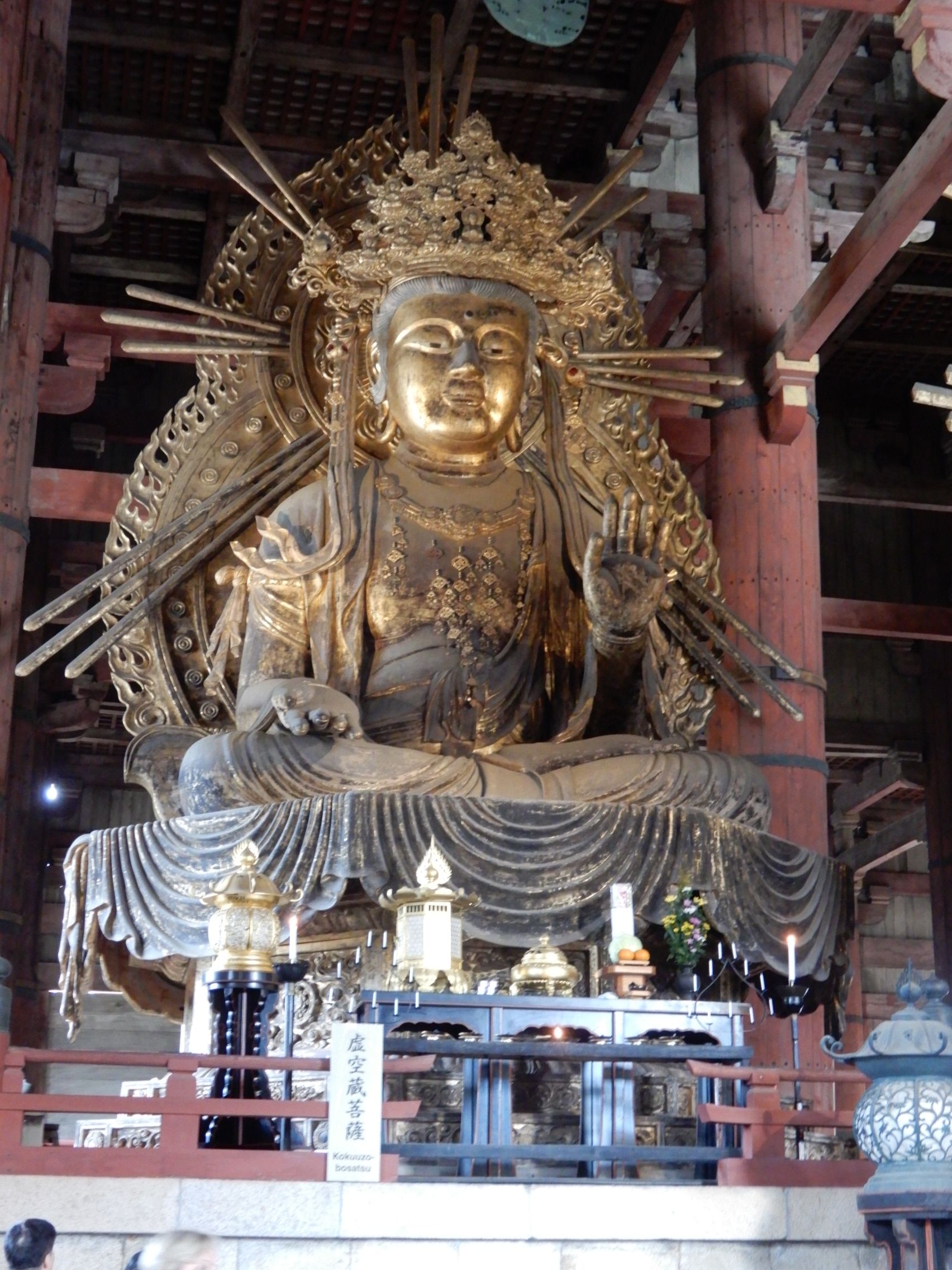 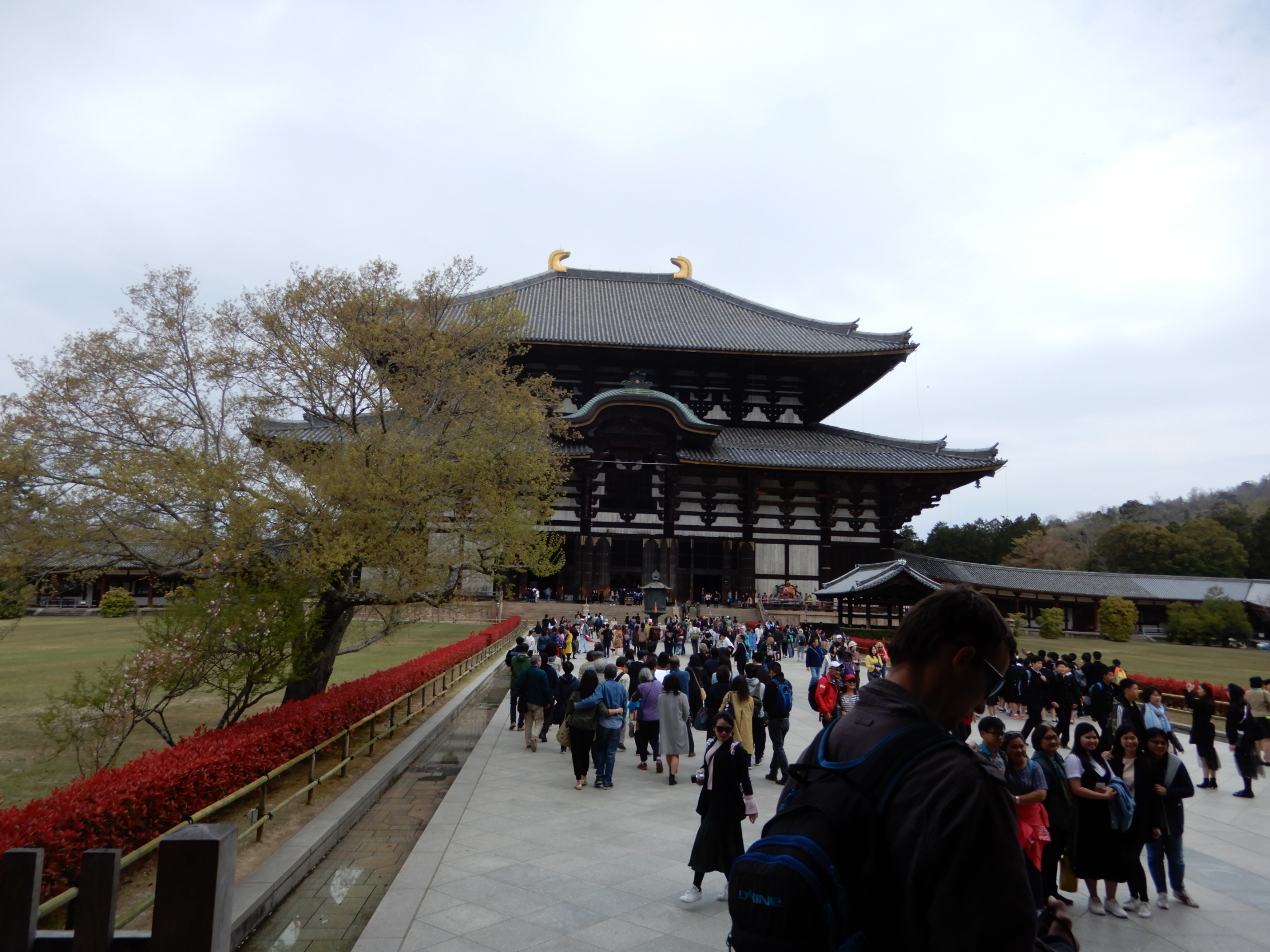 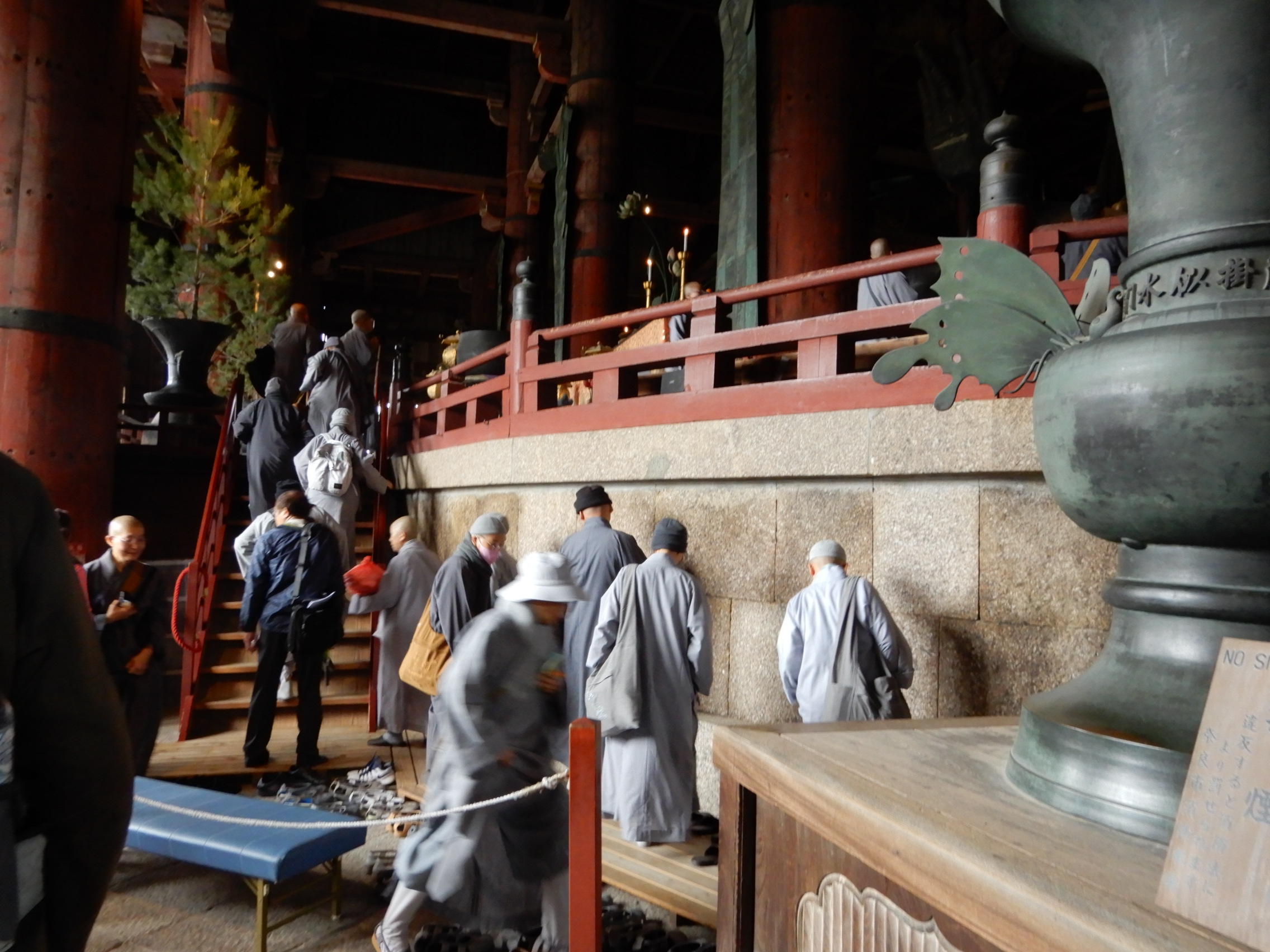 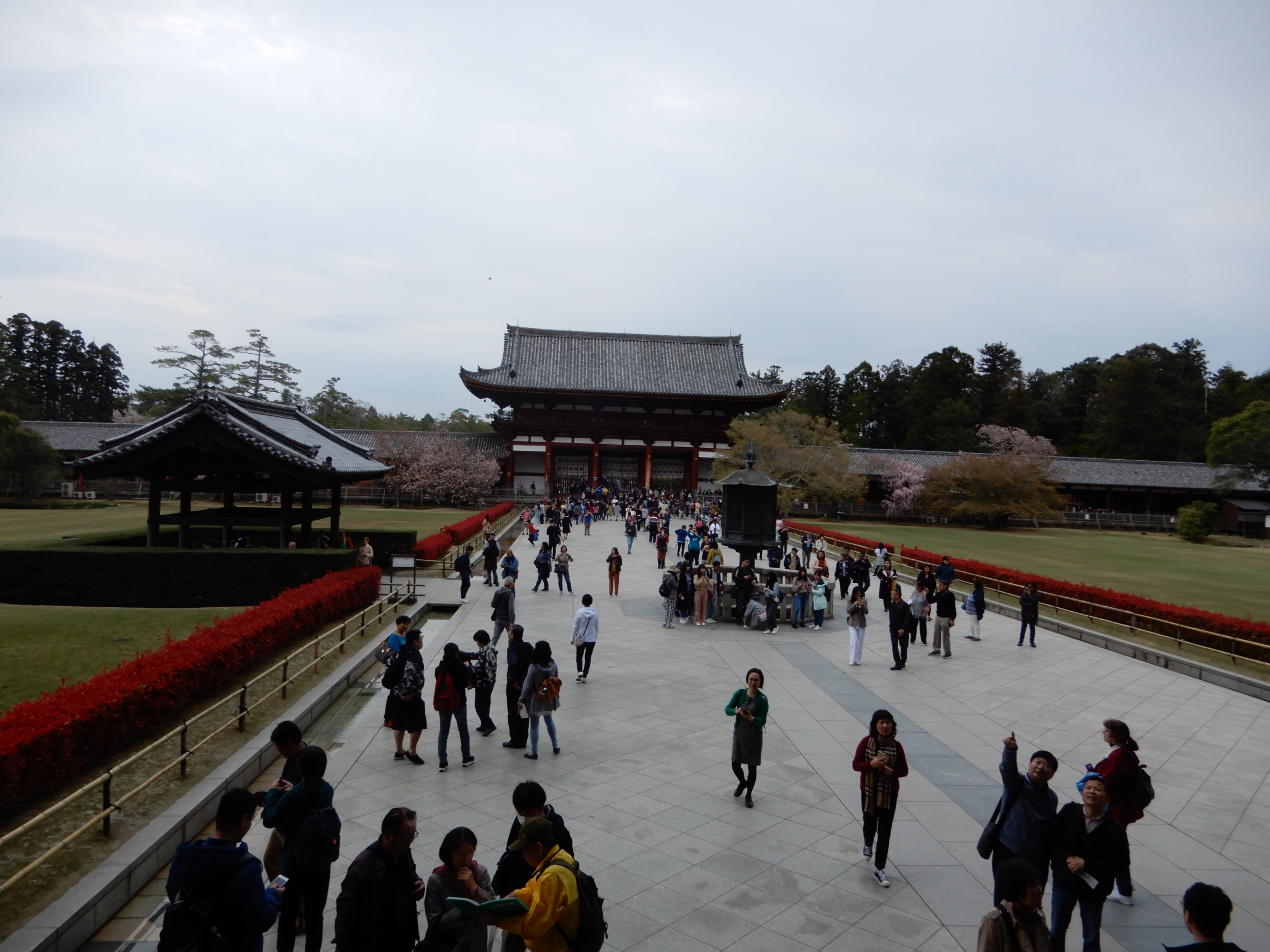 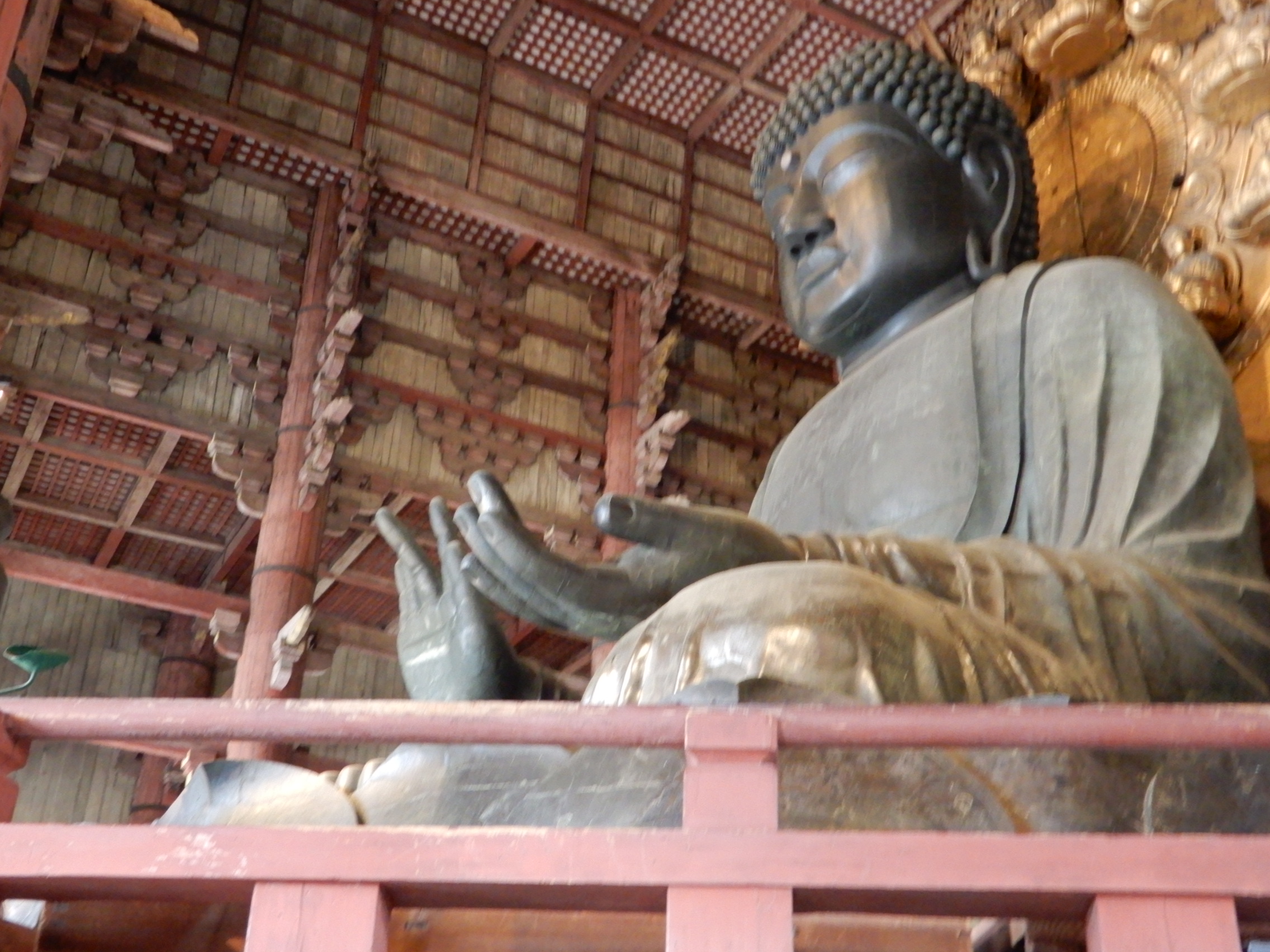 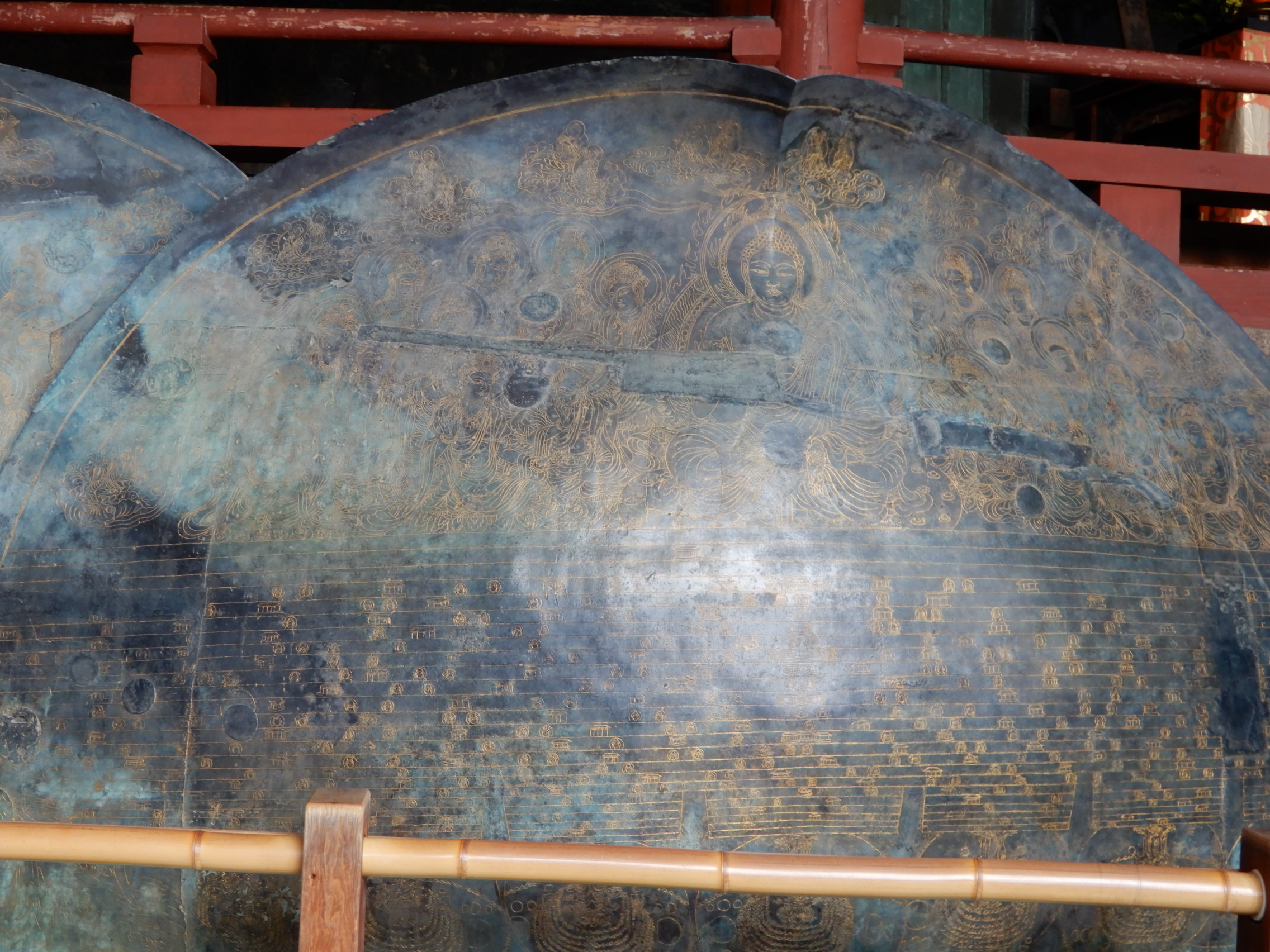 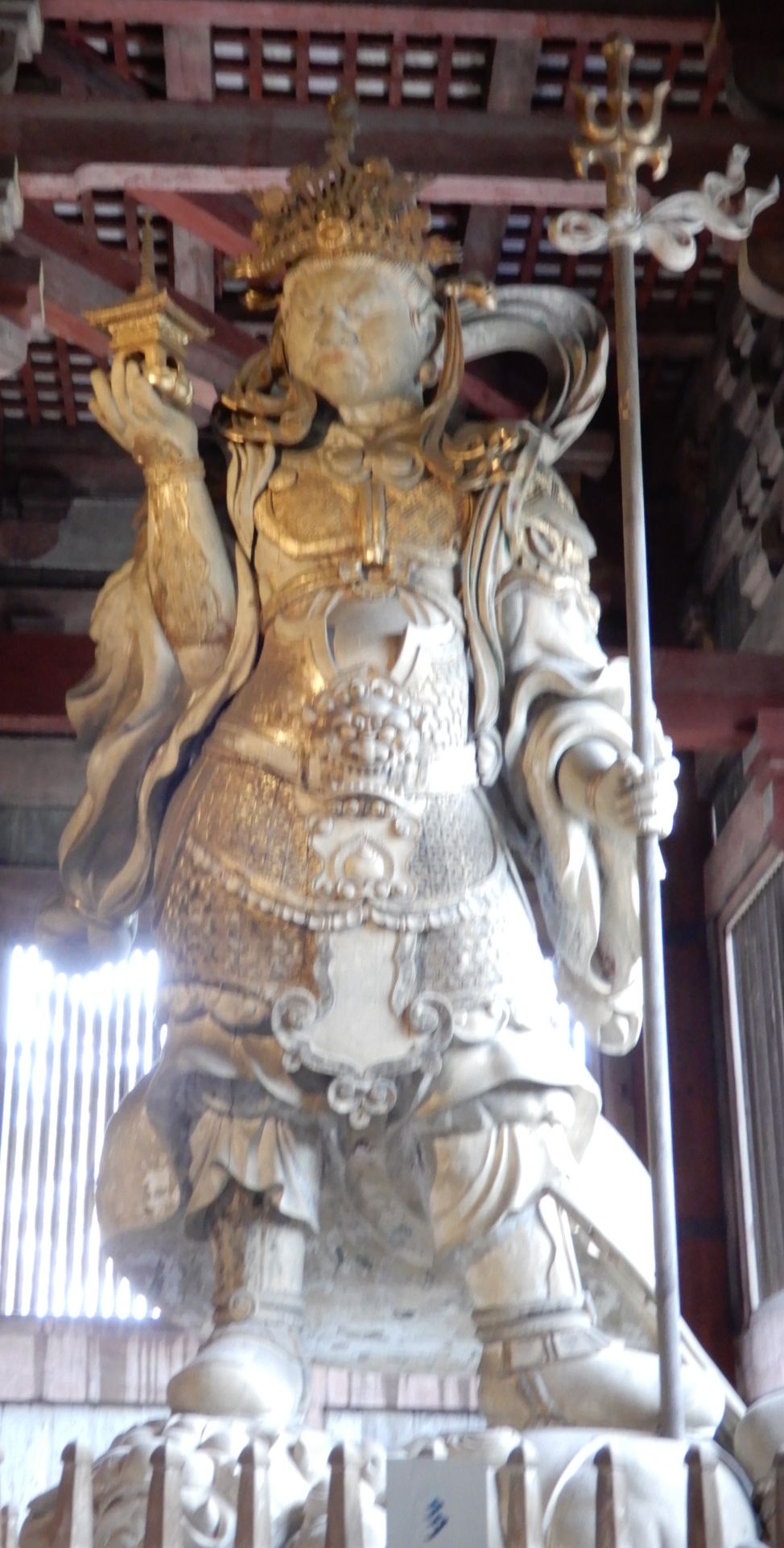 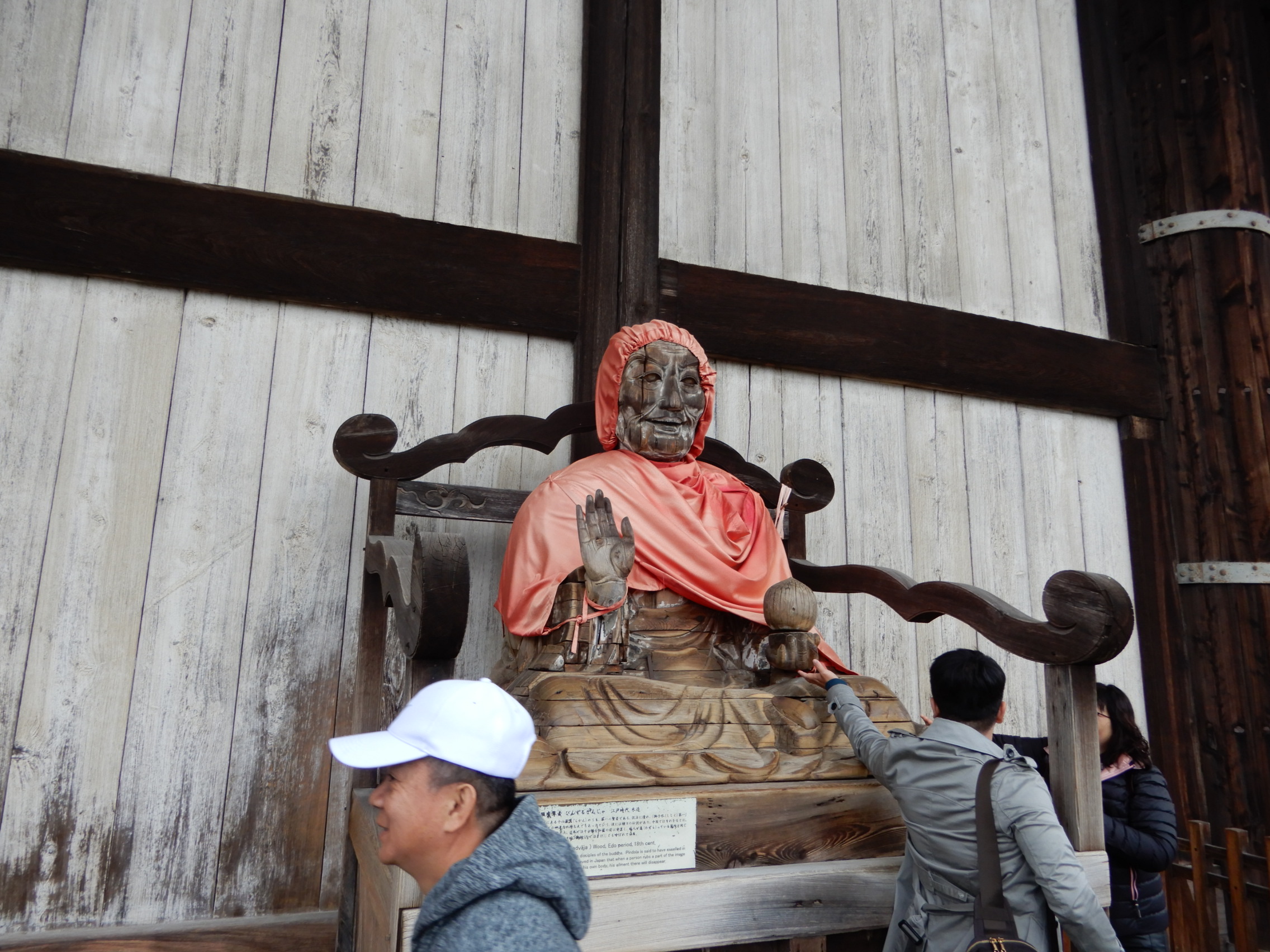 After we toured the temples we decided to walk into the town for lunch and found a really cool shopping arcade that was more geared to locals instead of tourists. We had a really tasty lunch and then spent a couple of happy hours touring the little shops around the arcade before heading back to our hotel.

The next day we were heading back to Tokyo and our last stop of the trip Disney Sea!

I have recently had the pleasure of meeting Janice Symonds of the Victoria Sunshine Studio. I had 3 quilt tops END_OF_DOCUMENT_TOKEN_TO_BE_REPLACED

I am one happy customer as thanks to Janice, Sunshine Studio owner, the quilt top I struggled with, turned out END_OF_DOCUMENT_TOKEN_TO_BE_REPLACED