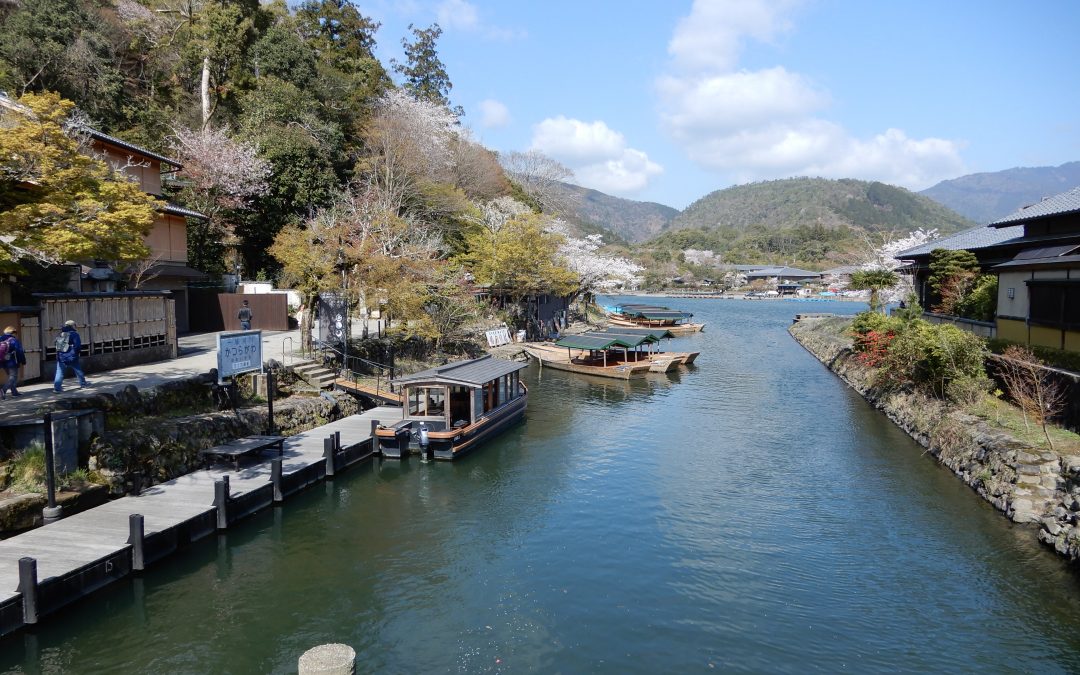 Monday, April 8, 2019, had us travelling by charted bus to the Arashiyama district of Kyoto. This is a really beautiful place located next to a river and in the shadow of a mountain. Lots of mountains in Japan. In this area, there were lots of different shops and restaurants to explore however that wasn’t the purpose of our visit on this day.

I will let Yoshi explain more

“It was around 30 minutes to get to a beautiful Arashiyama district. We met Mr. Obayashi who was a Zen Buddhist priest at the pier where there were small traditional wooden boats. It was not easy to get on that small boat. We needed our shoes off in the boat and the roof of the boat was so low. Obayashi san explained of that area’s information. The river is named as Oigawa, Oi river. When there is much rainfall, the water level will go up to the road level of the river. He said there are monkeys, wild bore and deer in Arashiyama mountain. He has seen fox which is an endangered species.

It was around 20 minutes boat ride and we started the uphill walk of 200 steps to the Zen Buddhist Temple. Again, it was not easy for us, however, we managed to arrive at the hall of the temple. Yoshi said that there were actually 220 steps.”

Yup, we climbed lots and lots of stairs. There were a few in our group that opted out of this activity and I was even doubting myself about my ability to make it up to the temple but I did make it.

Here is more of what Yoshi had to say

“We had a talk from Mr. Obayashi regarding Zen Buddhism. Many of us made questions to him, and he made an effort to answer each question. We chanted a basic sutra called Hannyashingyou, 般若心経. Which is the wisdom of human being? In Buddhism, it is said that we, human being have two wisdom. One is the wisdom to distinguish A and B, right and left, American and Japanese and so on. The other wisdom is to see two things are the same, A and B are same, right and left are same, American and Japanese are same. If we take the latter idea, we will be a broad minded human being and easy to accept things. He also mentioned that everything on this earth will change, our body and soul will change. It is important to acknowledge this fact and accept these changes as it is, If we start this way of thinking, it is the start of enlightenment in Buddhism. We had Maccha drinks with Japanese confection. At the end, we made meditation. We knew that Zen Buddhism meditation is done with the eyes open so as not forget reality.

All of us safely descended the mountain and took a wooden boat again.”

It was a really nice warm sunny day and I can say that it was defiantly worth the hike (and stairs) up the mountain. 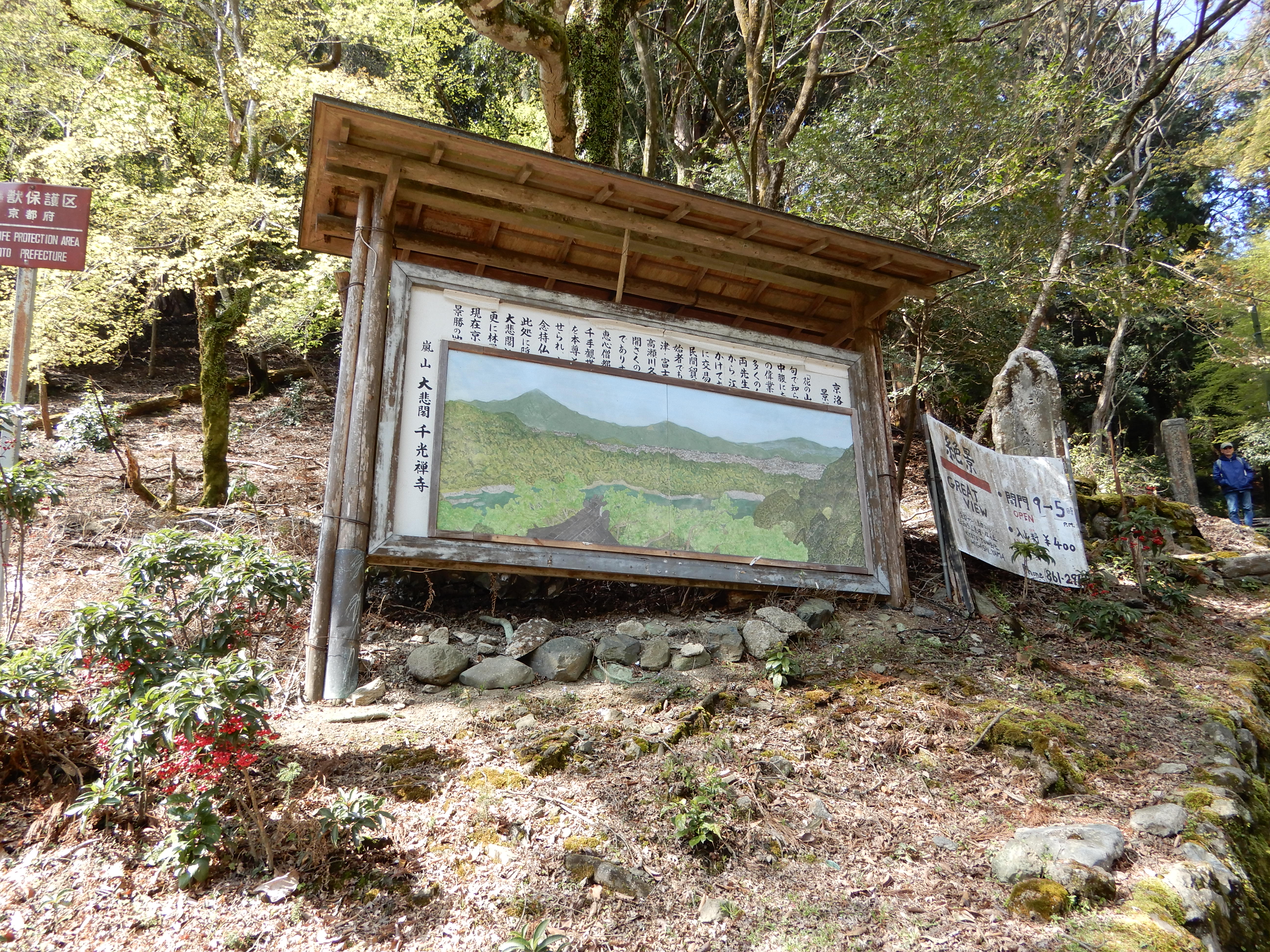 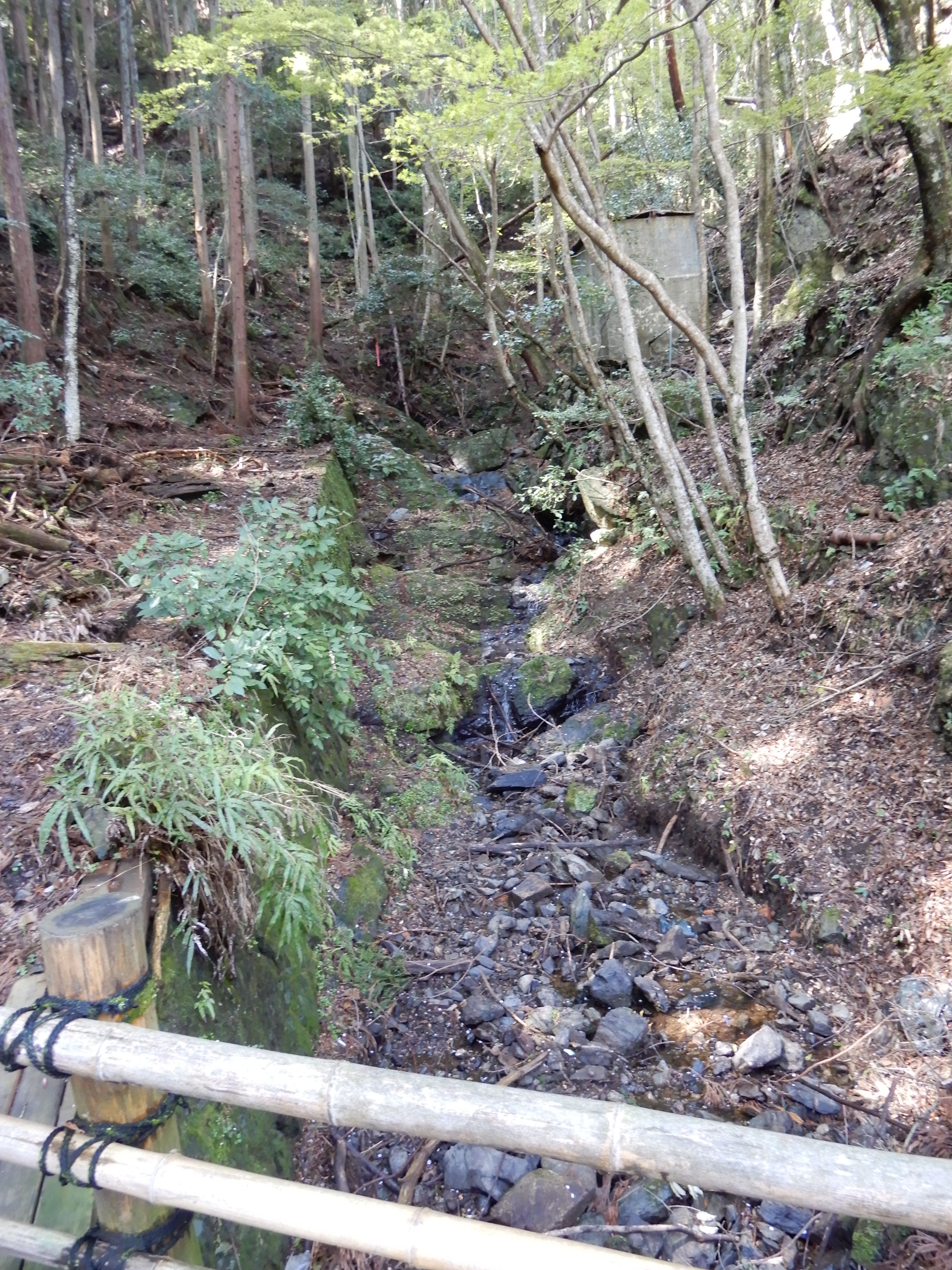 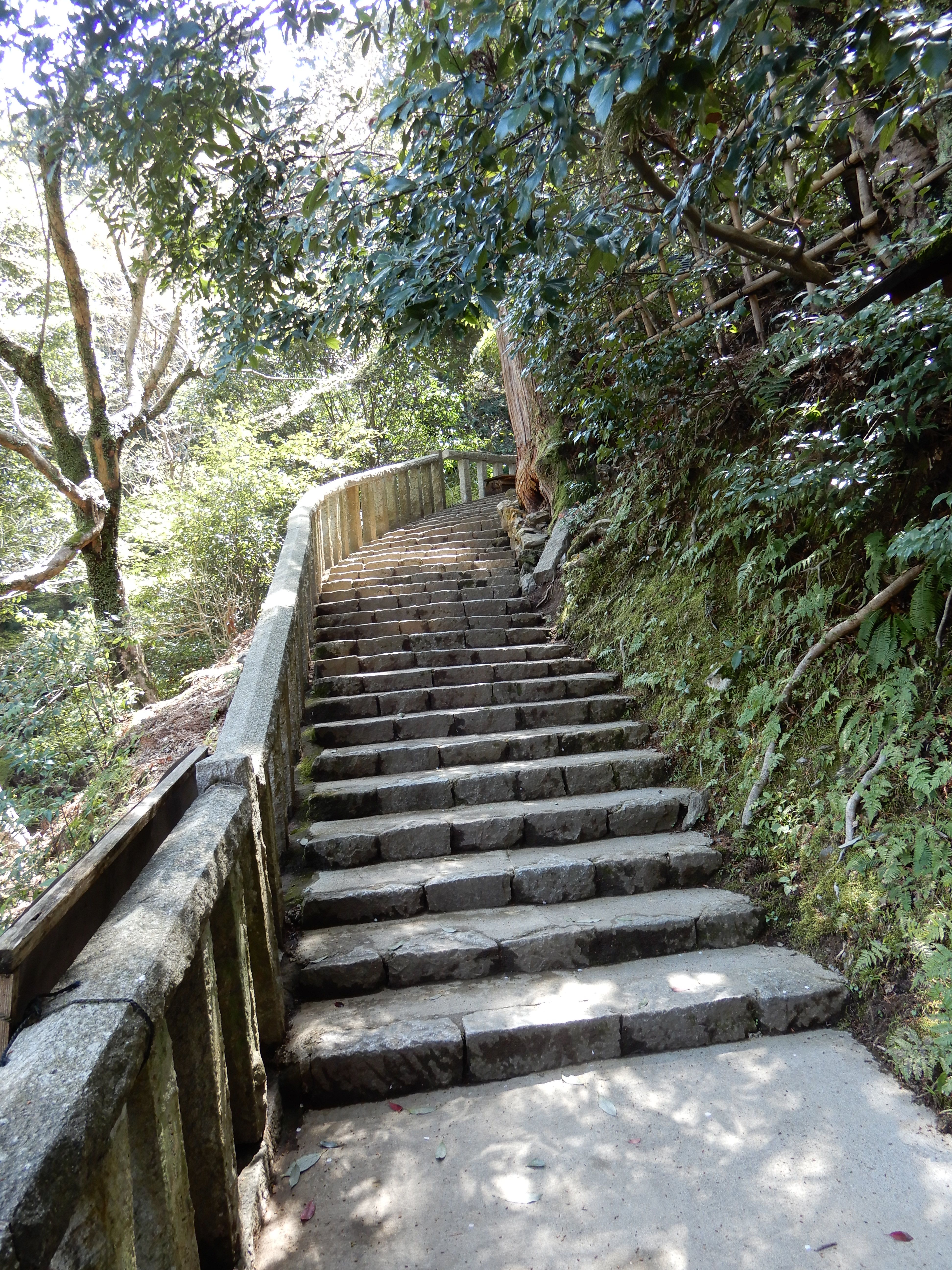 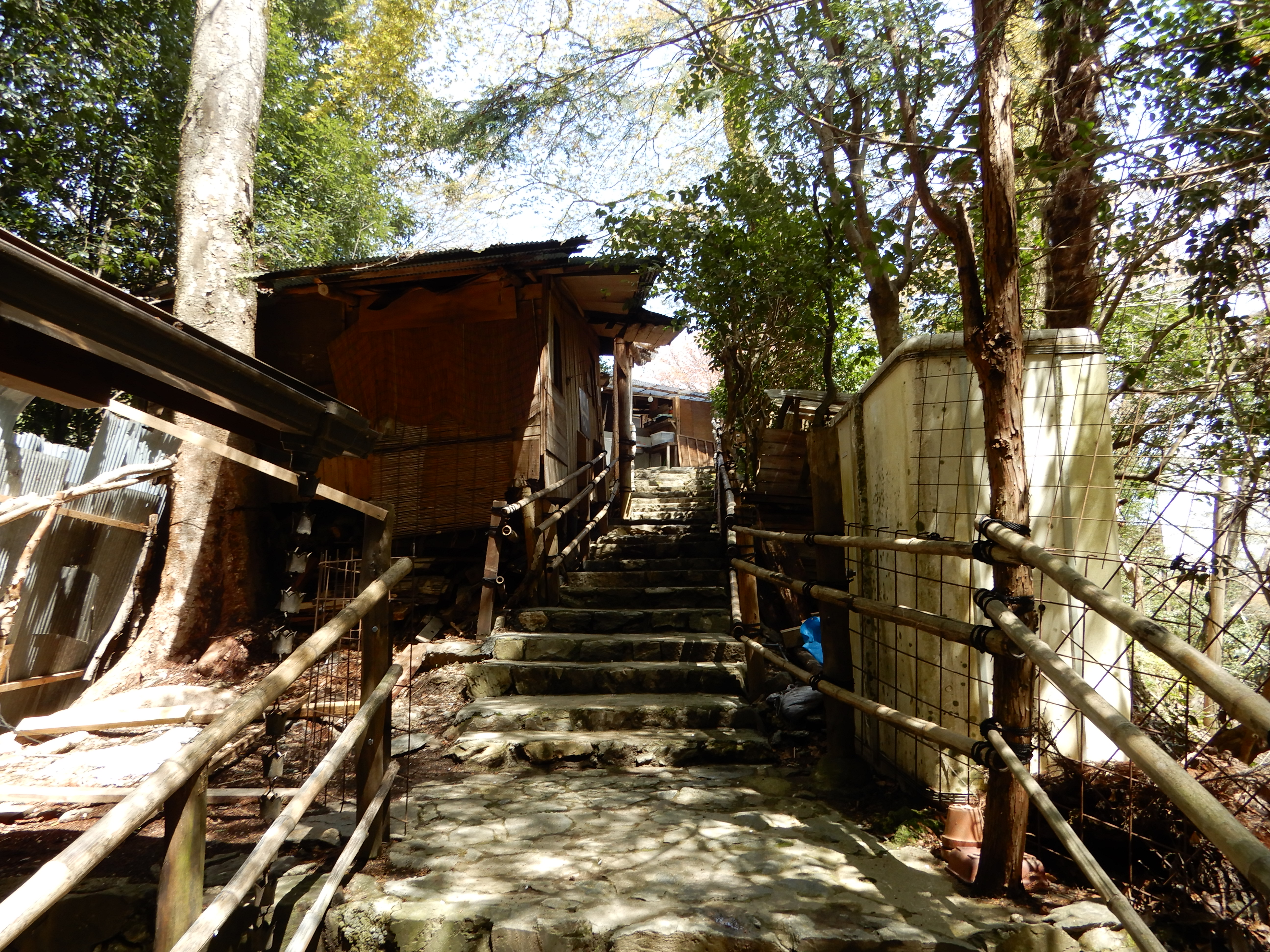 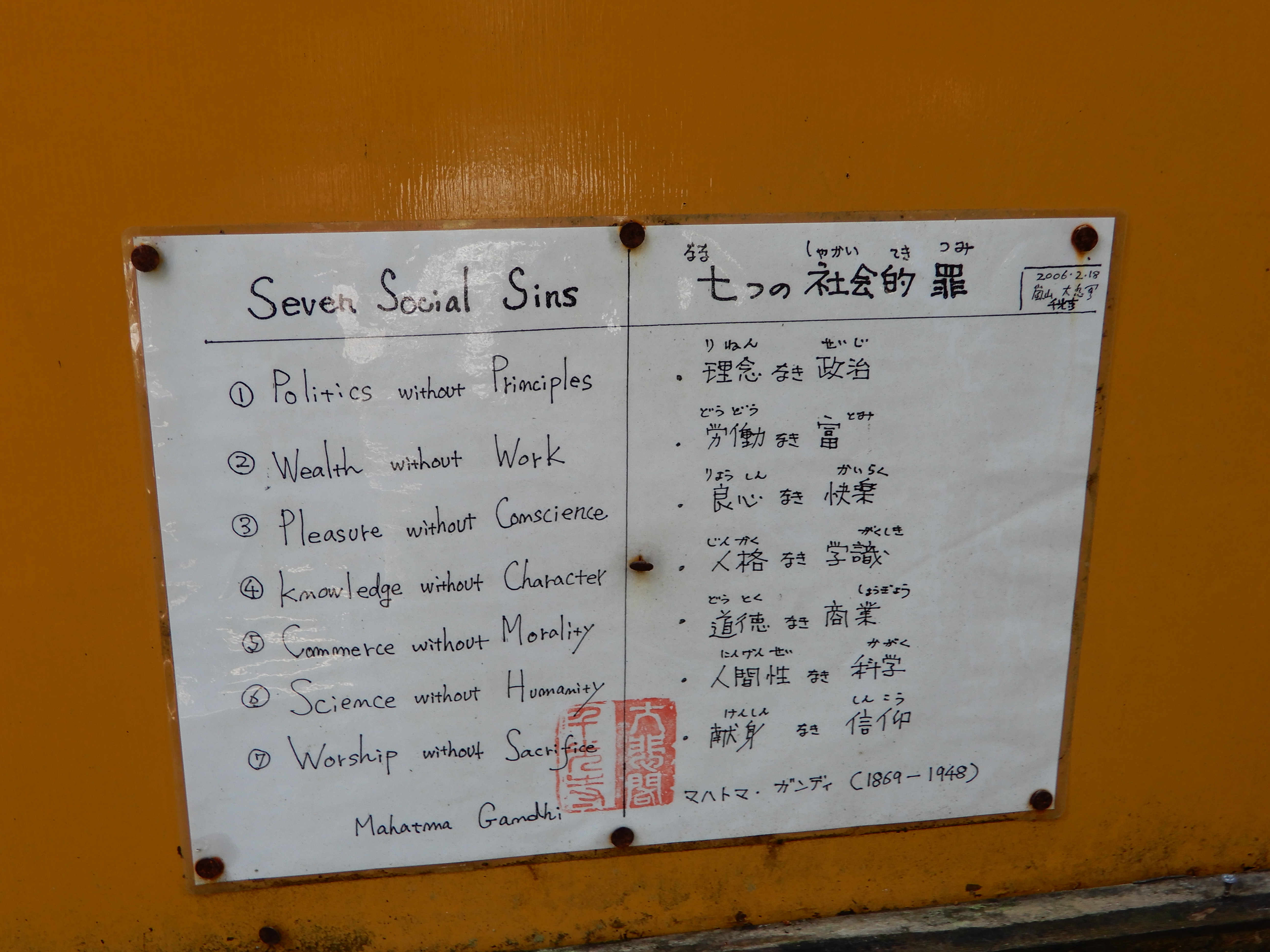 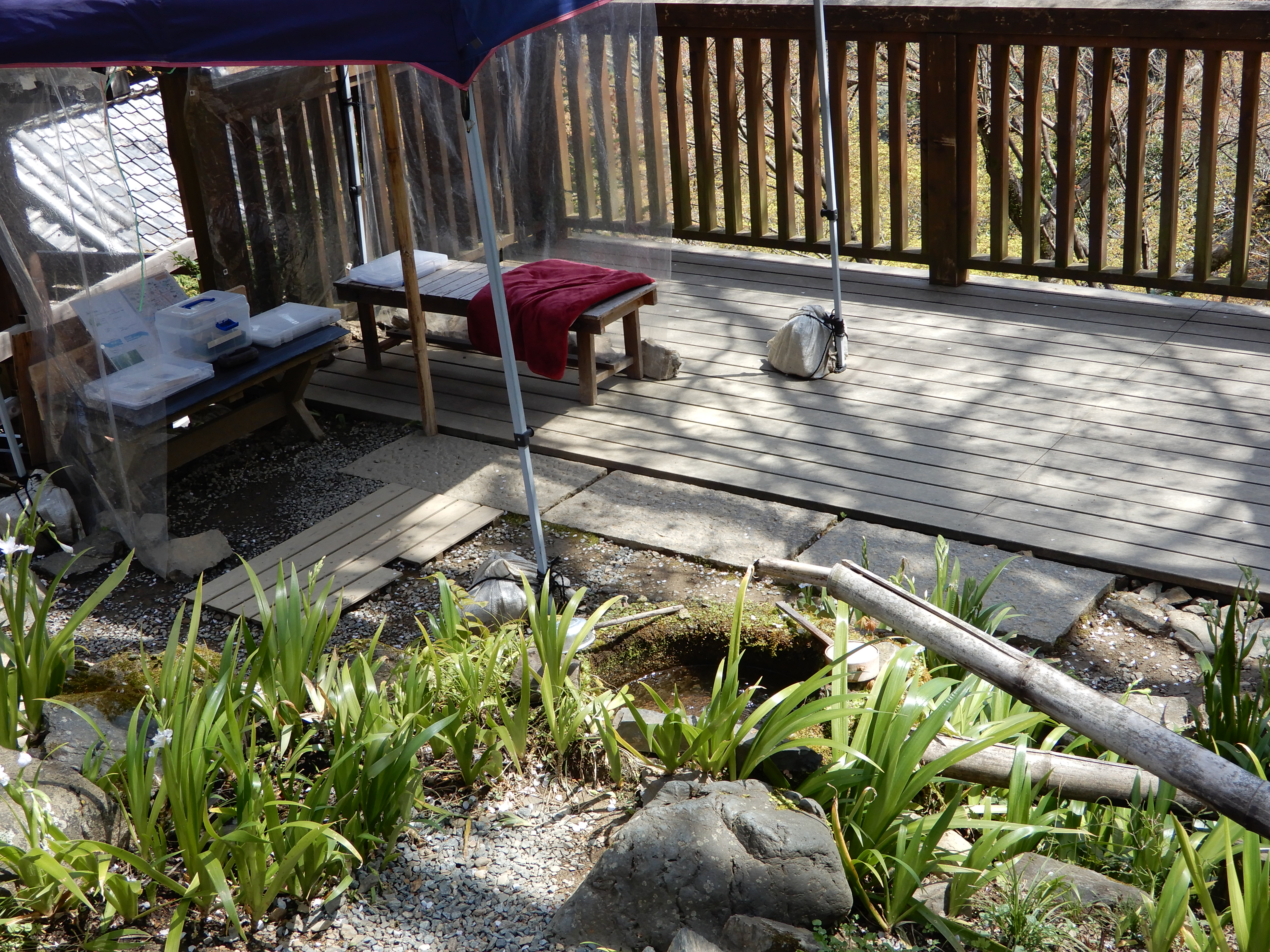 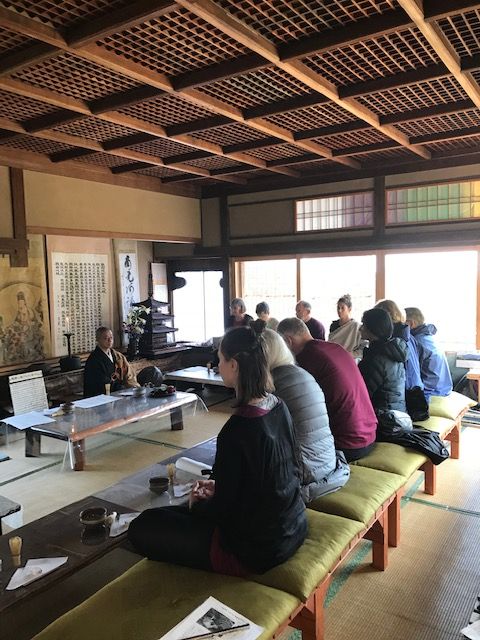 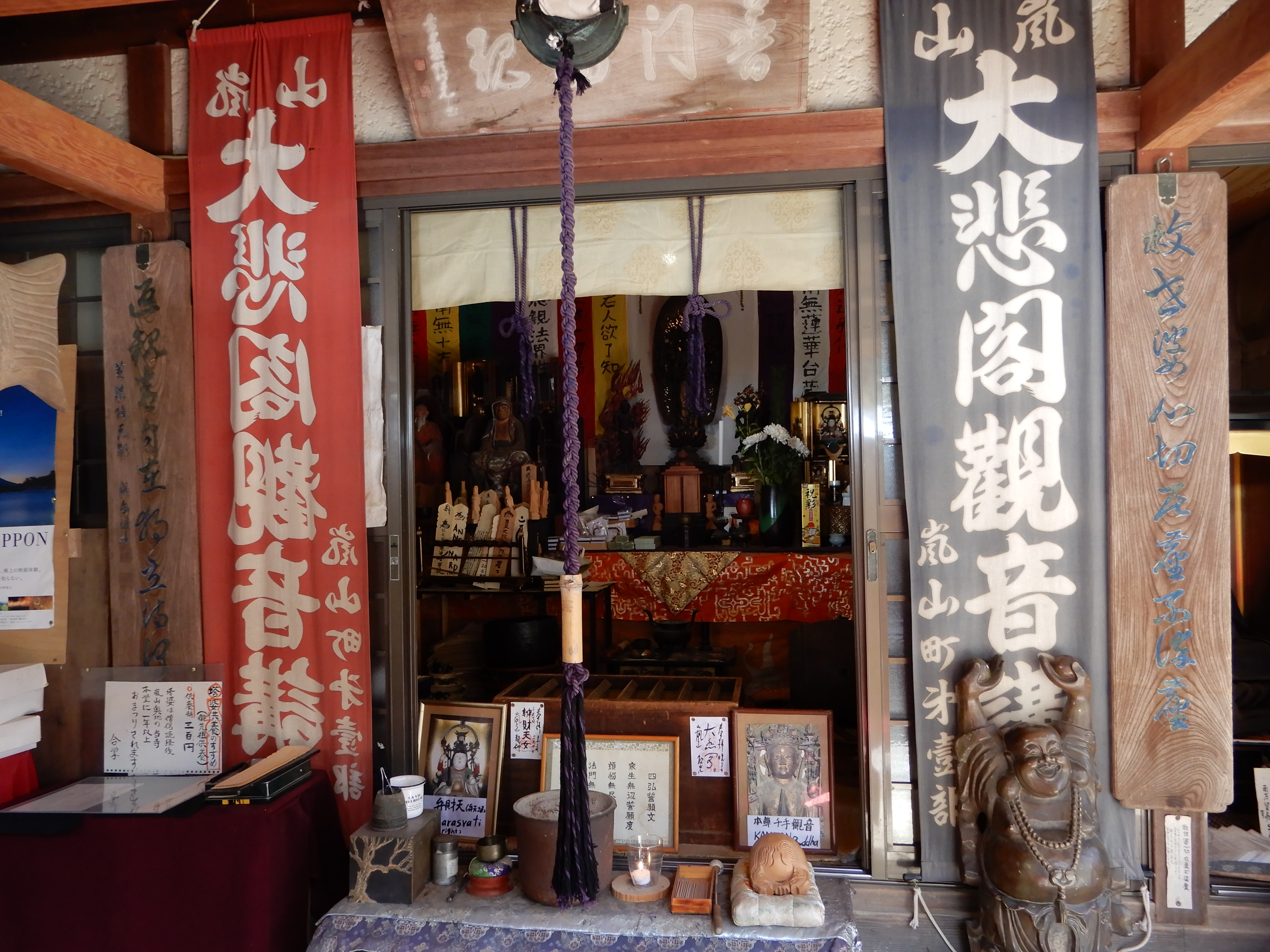 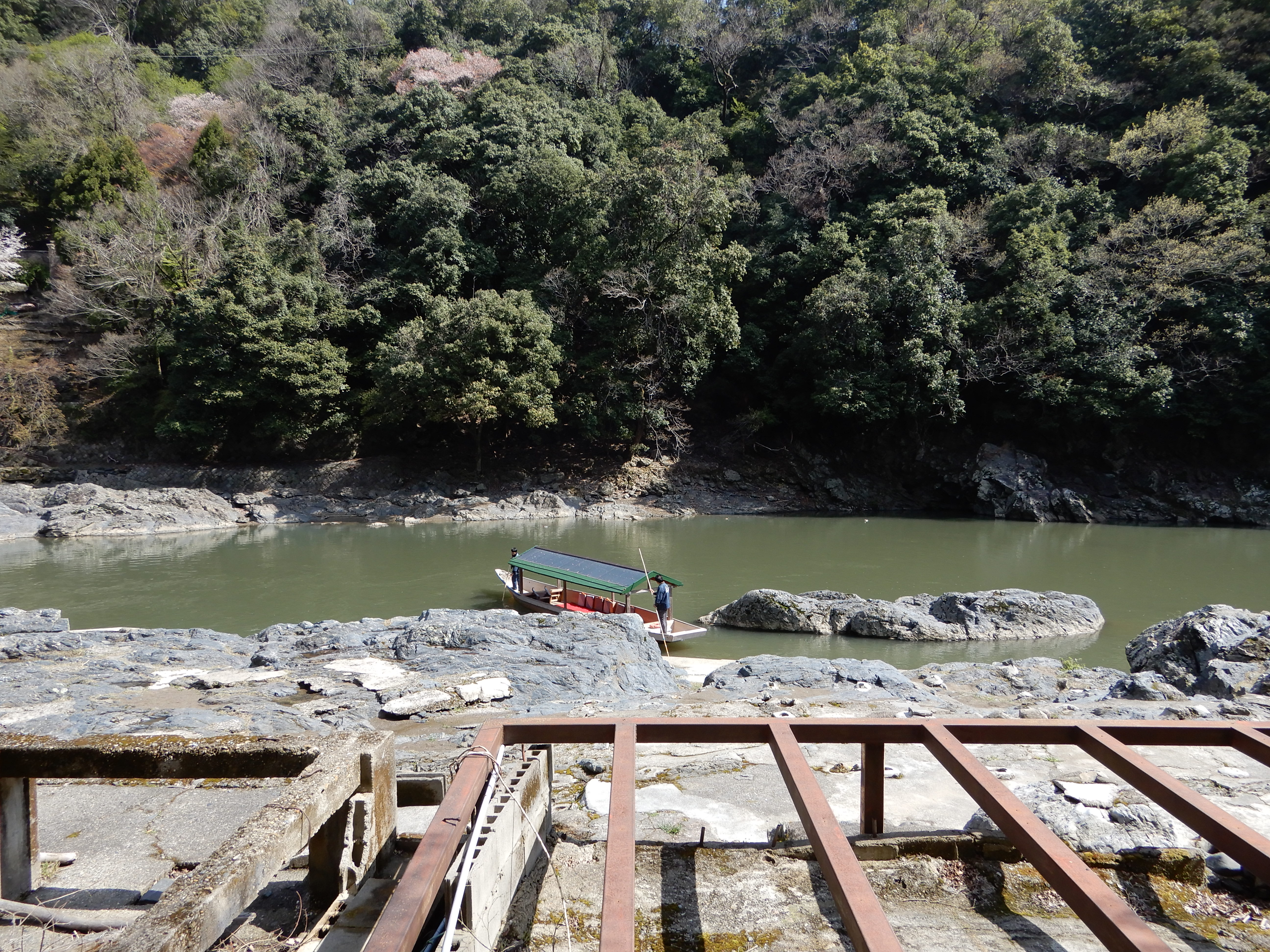 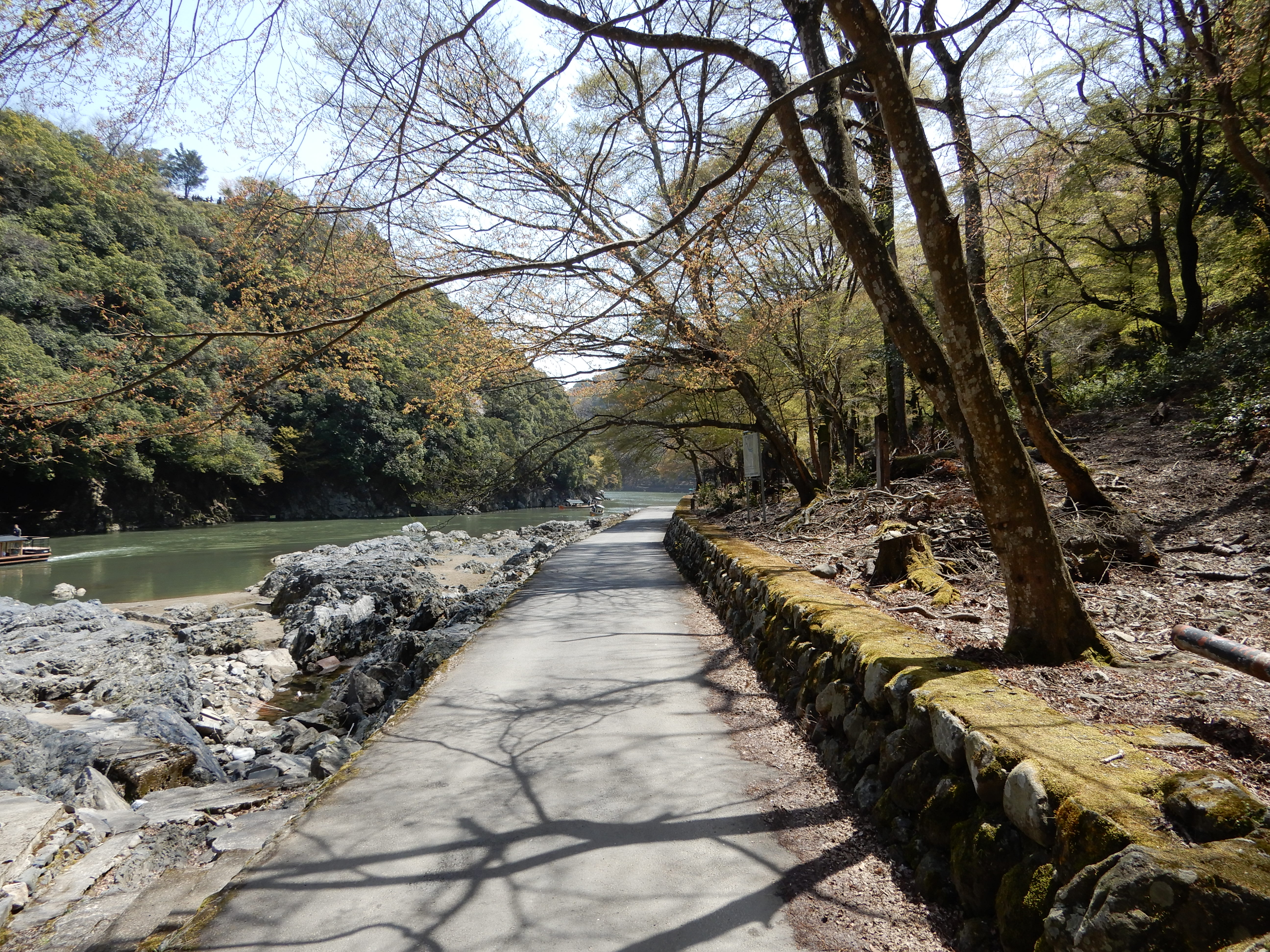 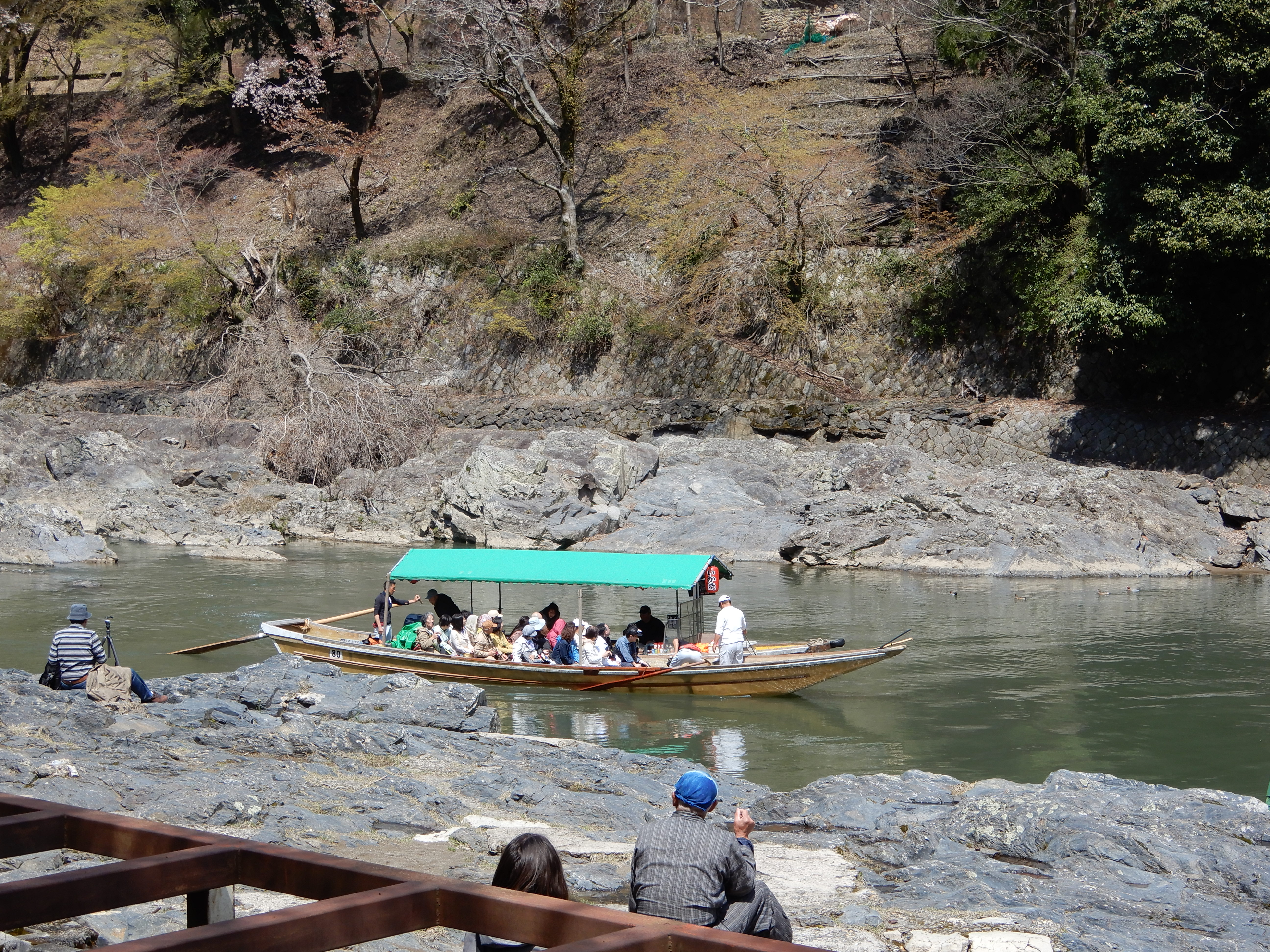 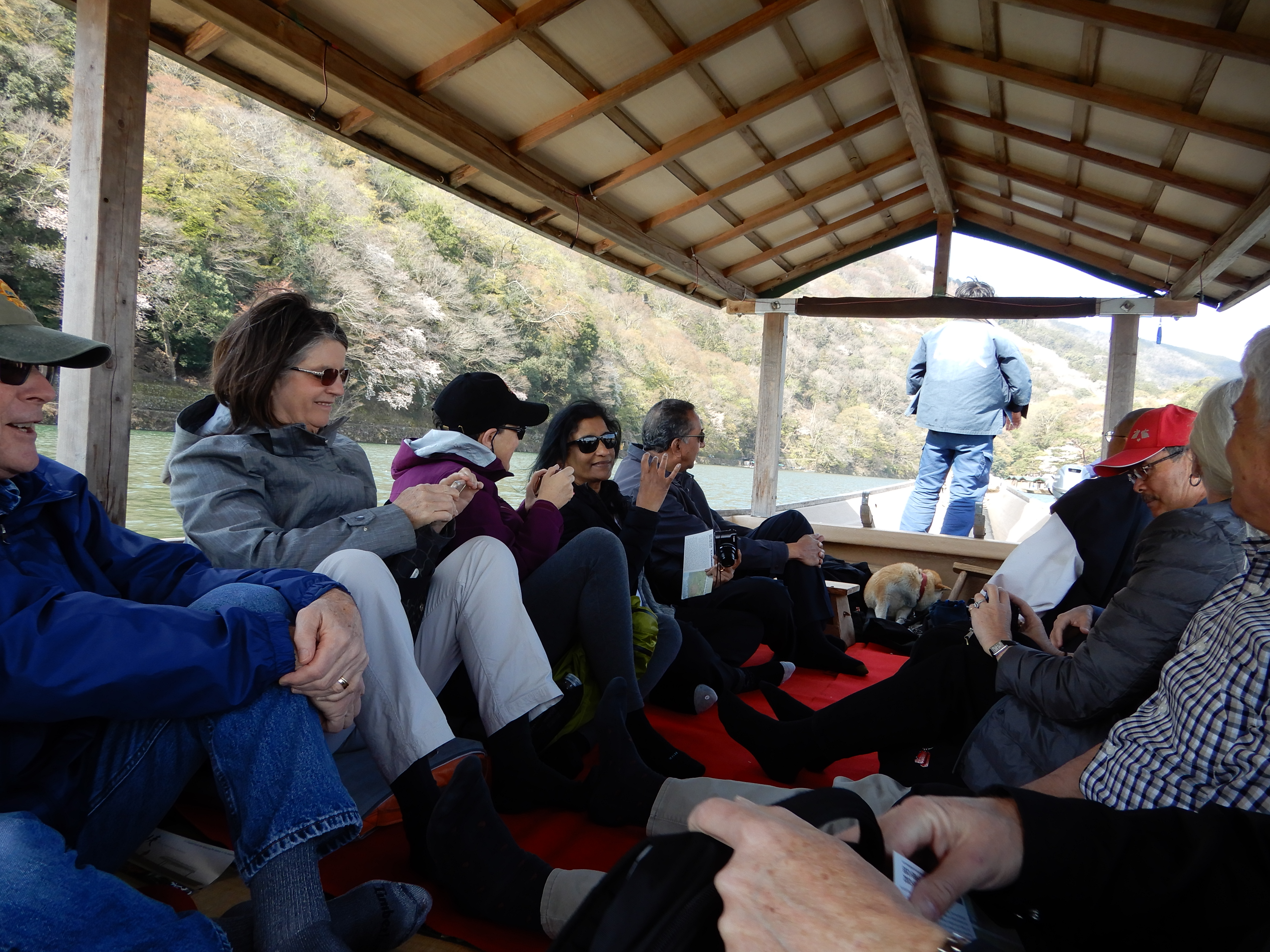 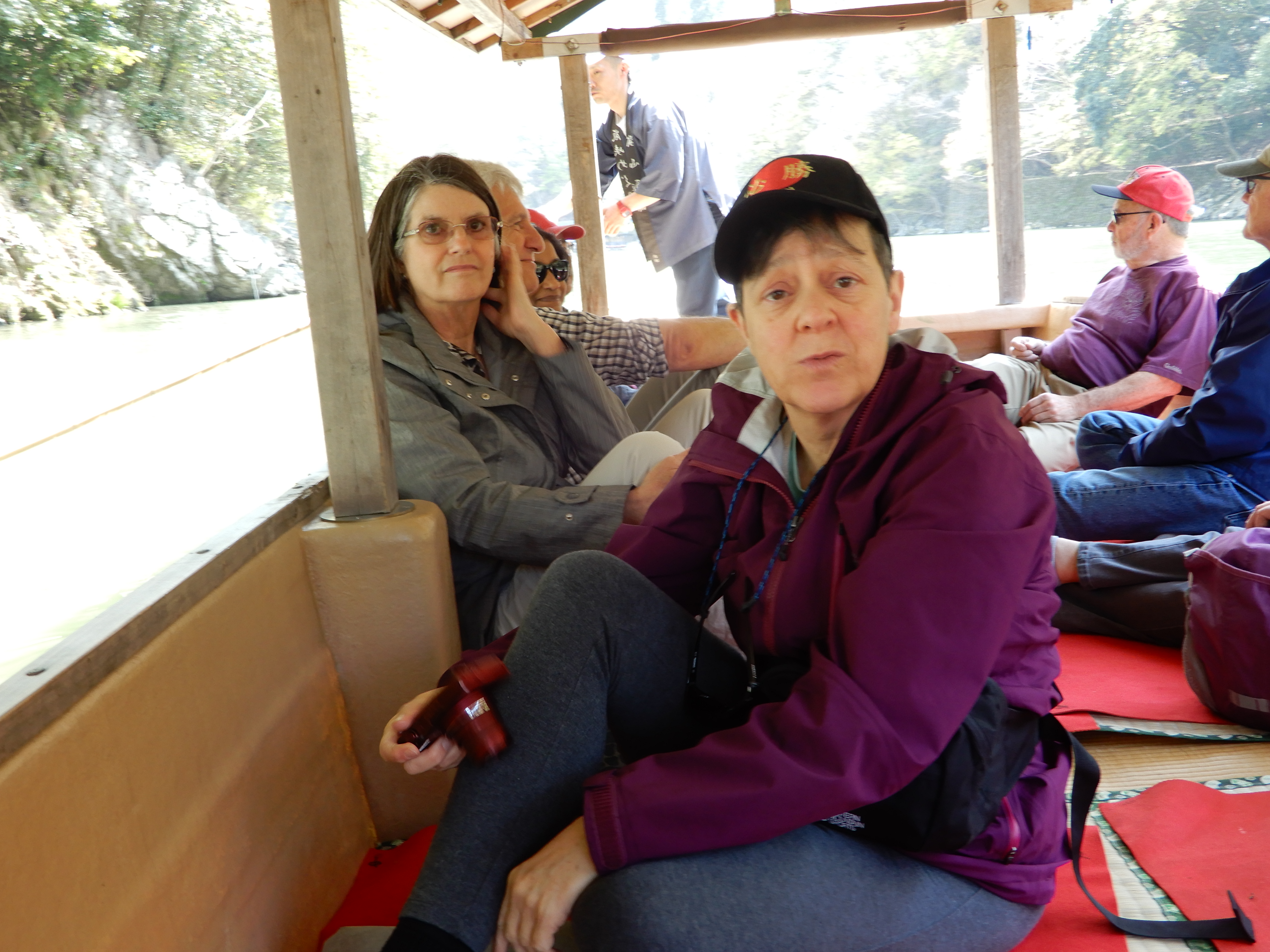 (remember to click on the red arrow for more pictures. These ones are the pictures of the Zen Buddhist temple) 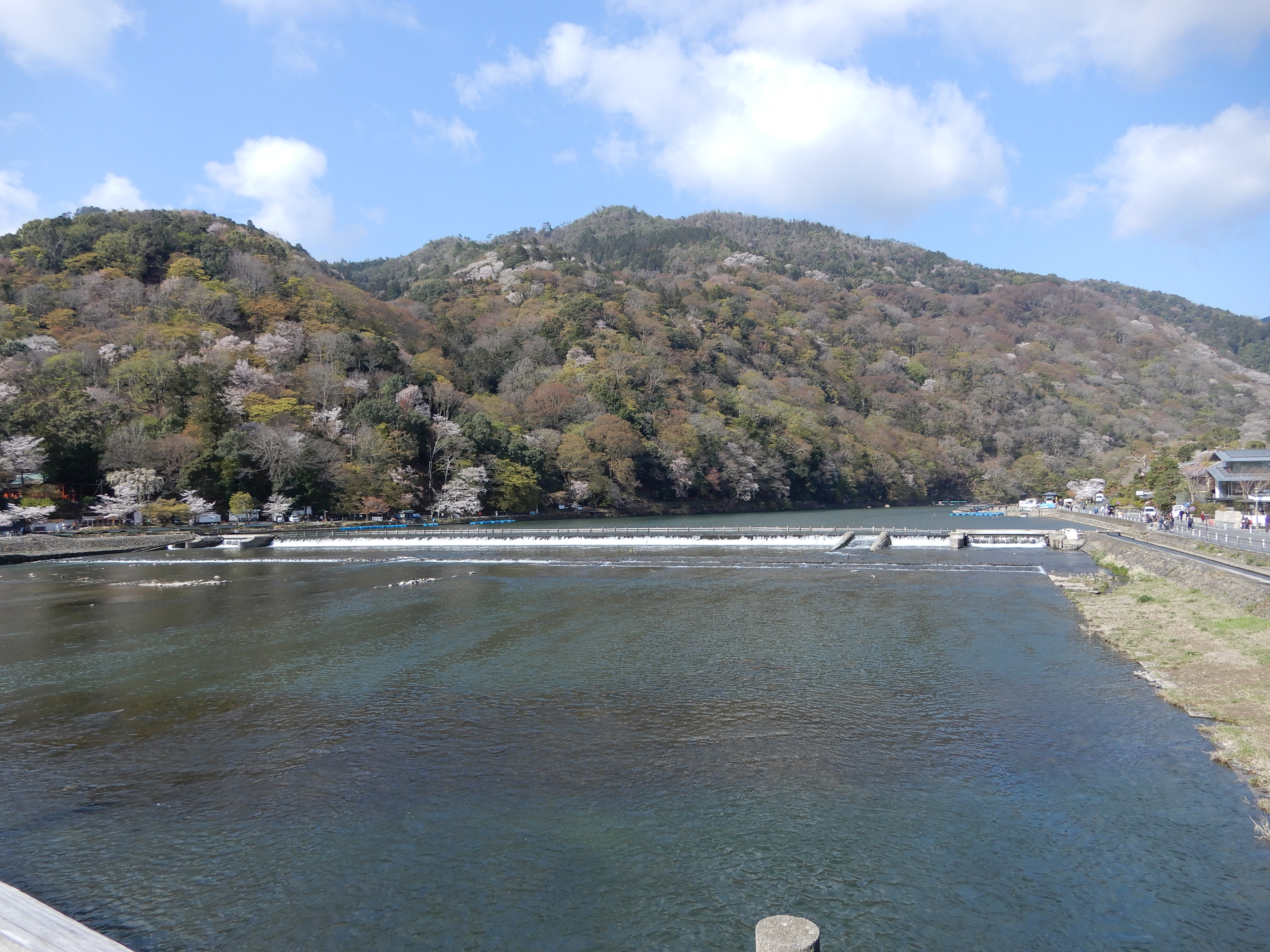 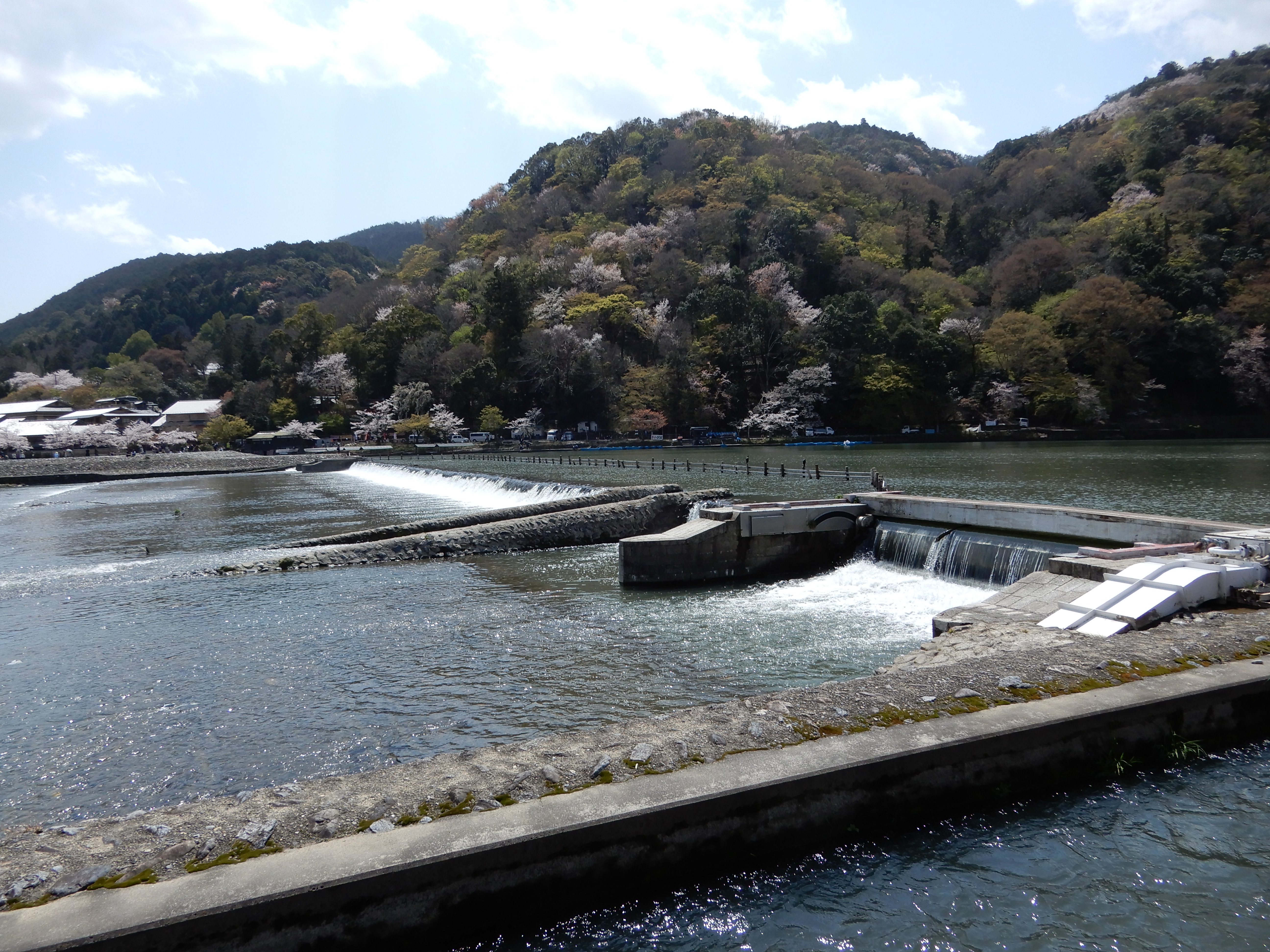 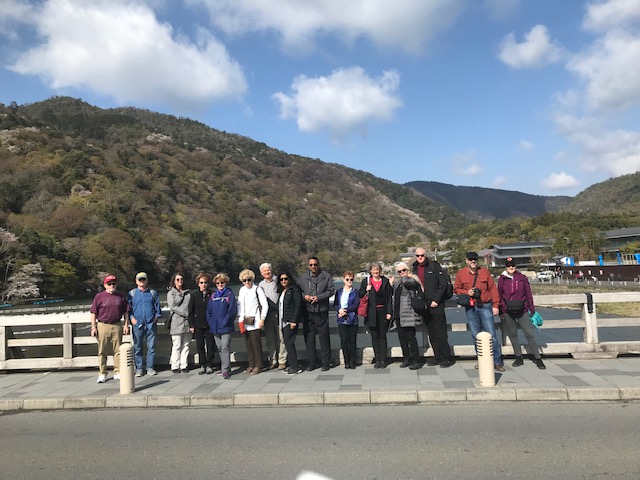 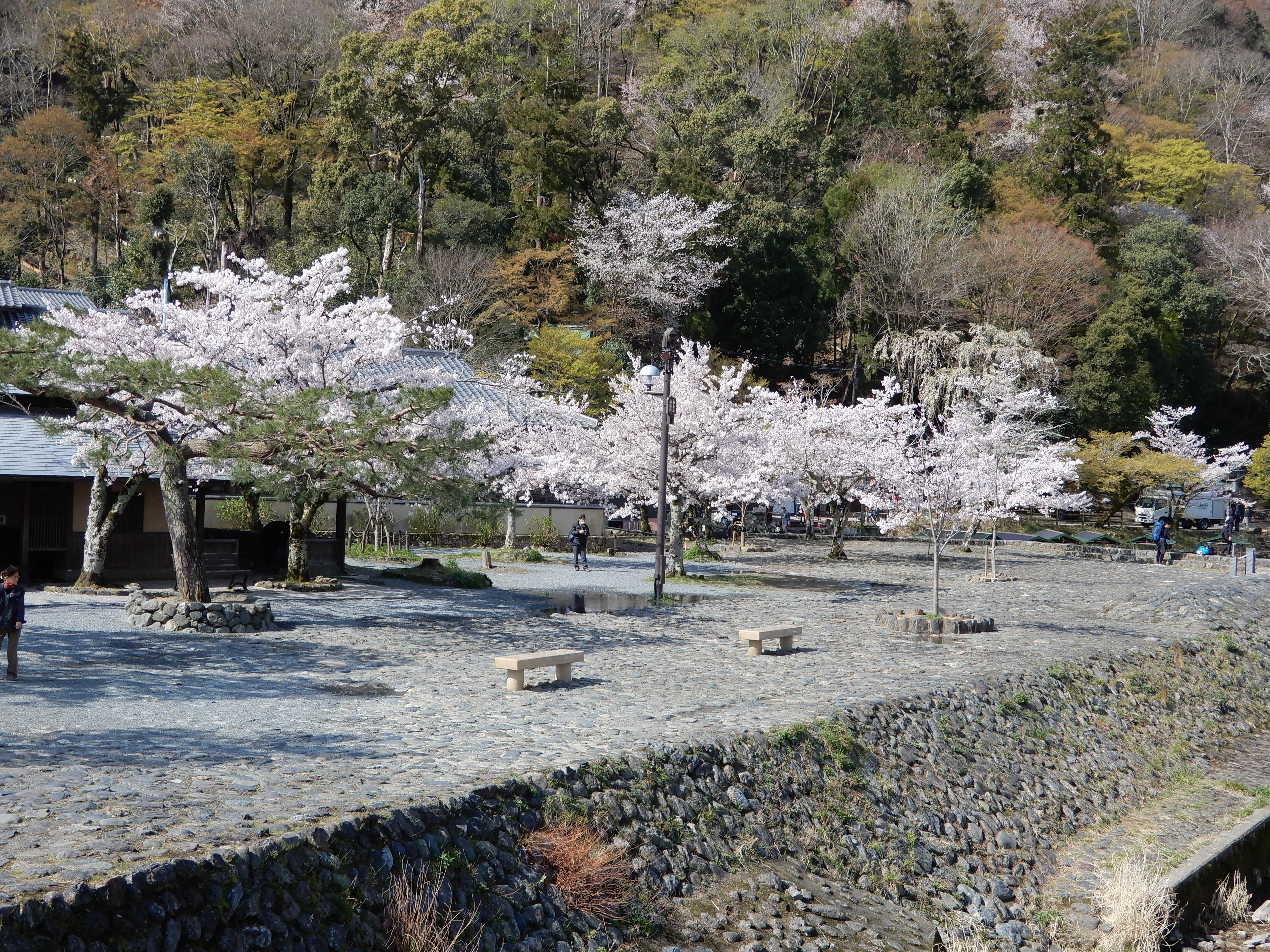 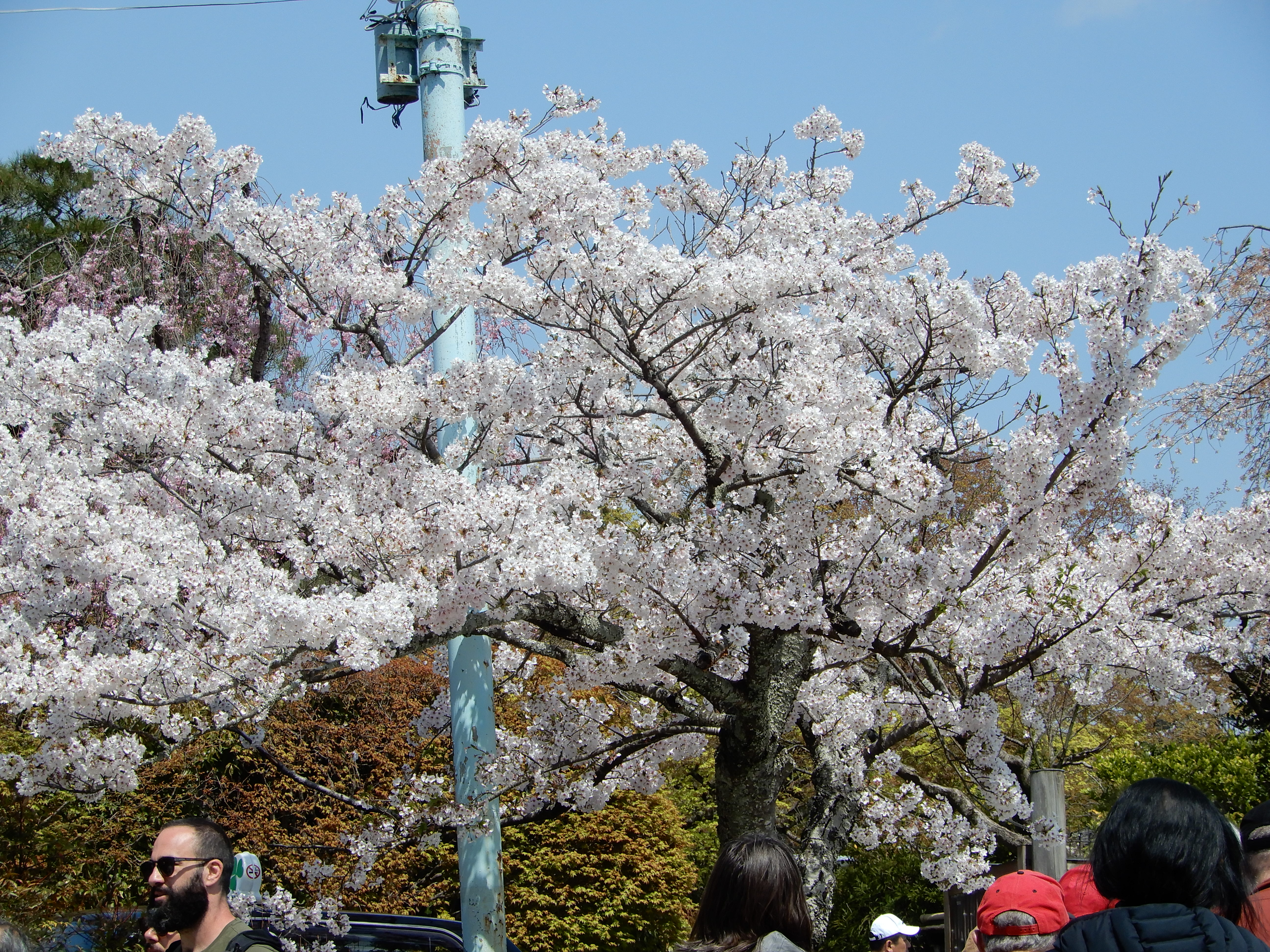 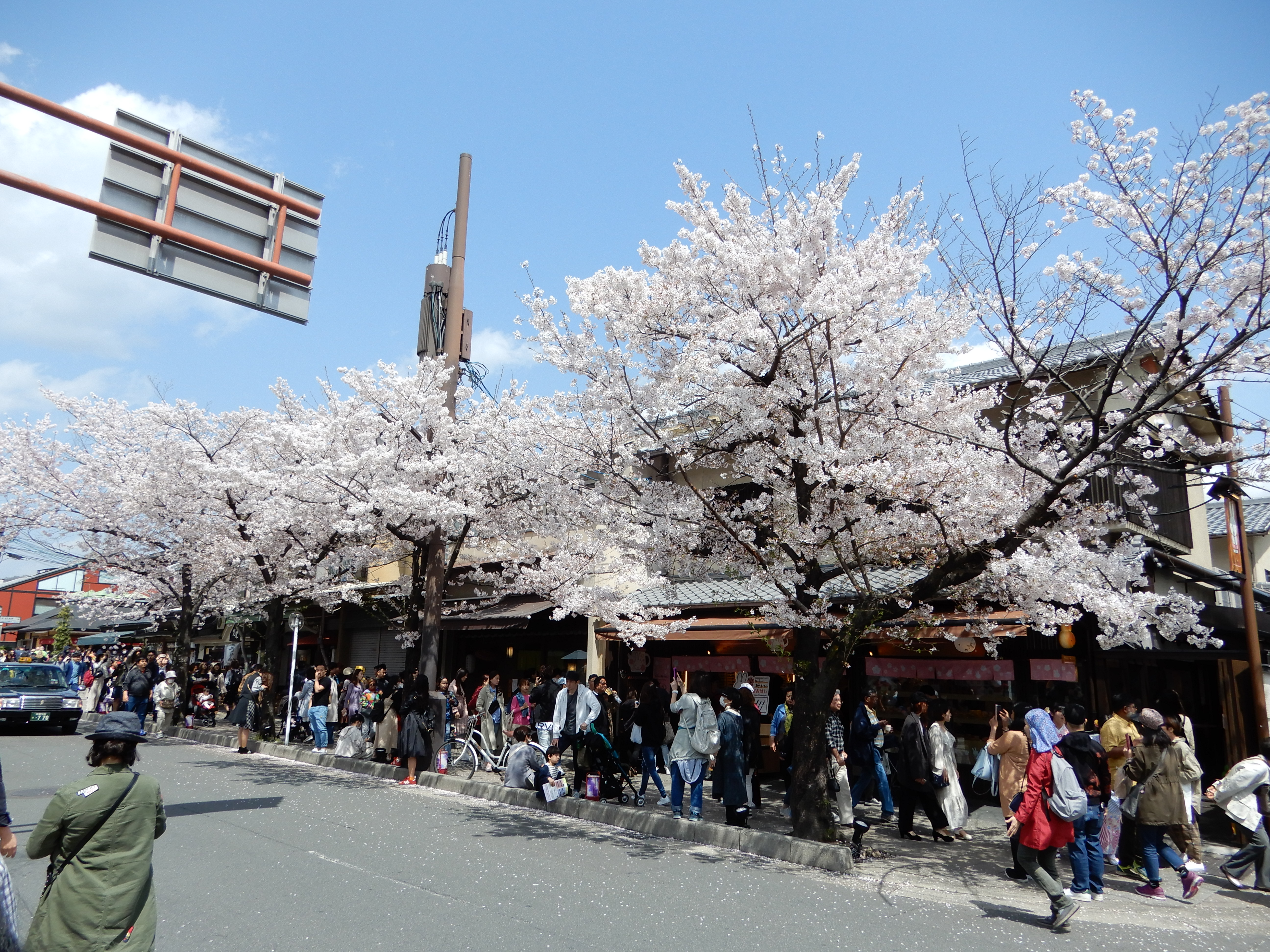 (remember to click on the red arrow for more pictures, these are of Oigawa Oi River and the little town in Arashiyama District)

We had lunch in Arahiyama and had a brief time to check out some of the shops and then we had a chance to hike into the bamboo grove. I had never seen since huge bamboo before, even in all of my travels to other parts of the world. The bamboo grove was so thick and the bamboo grew incredibly tall. I was a really neat experience to walk through it. We did a circular route on our hike and came back along the river bank through a really beautiful park. 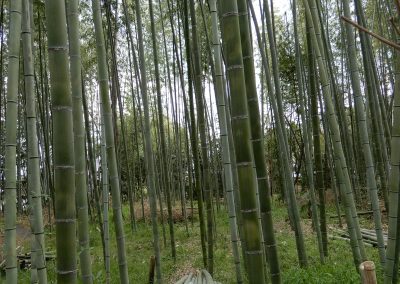 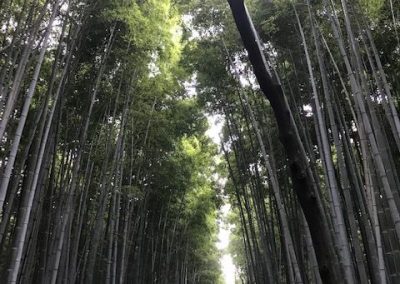 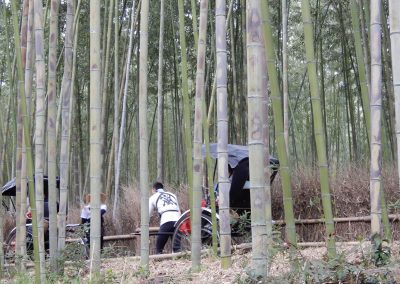 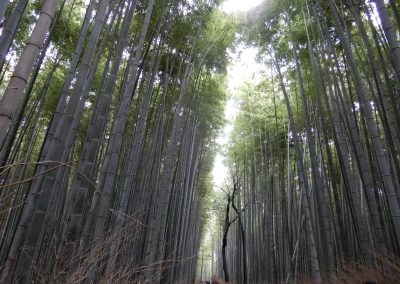 We made our way back to the hotel via our chattered bus and the next day was our final day of the OAT tour.

I am one happy customer as thanks to Janice, Sunshine Studio owner, the quilt top I struggled with, turned out END_OF_DOCUMENT_TOKEN_TO_BE_REPLACED

I have recently had the pleasure of meeting Janice Symonds of the Victoria Sunshine Studio. I had 3 quilt tops END_OF_DOCUMENT_TOKEN_TO_BE_REPLACED